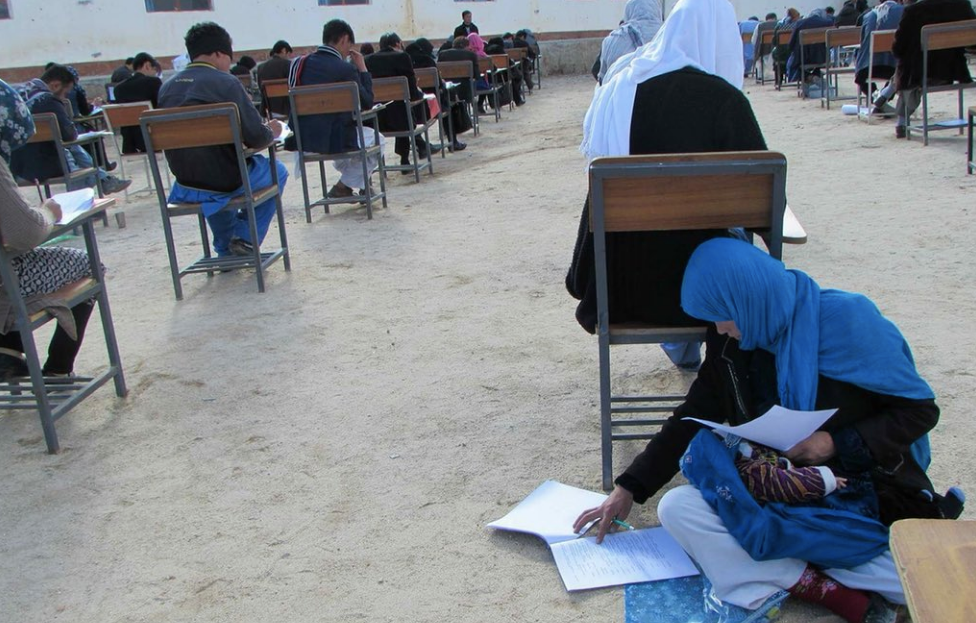 A photo of a young Afghan woman taking care of her baby while taking a university entrance exam recently went viral on social media. The woman is Jahan Taab, a 22-year-old student from Daikundi, Afghanistan. Taab was taking the social science entrance exam of a private university in Kabul when her baby began crying. One of the exam monitors, Yahya Erfan, took a photo as Taab left her desk to nurse her child and continue taking the exam while sitting on the ground.

Erfan said that he was moved to take a photo because he found Taab’s resolve “amazing,” and that the other students taking the exam were “sympathetic” and were unbothered by the situation.

Many people praised the young mother for her perseverance and posted the photo on their social media accounts:

Inspiring photo from social media: this mother is taking university entrance exam while taking care of her child, in Daikundi. Afghan women are unstoppable. pic.twitter.com/lus0eeuH48

In order to say no to the ignorance, this #woman in central #Daikundi province of #afg while hugging her child participated in Kankor exam to join university & bring positive changes to her family's life.

#fight to learn education, #JahanTaab women from #Daikundi. she is committed to pass long miles with her son to participate in #Kankoor examination…#Life#women#eagerness pic.twitter.com/Y0AG8OFgKp

Taab’s story is a symbol of hope for women in Afghanistan, where an estimated two-thirds of girls leave school at 12-15 years of age, and where only 37% of adolescent girls can read (compared to 66% of adolescent boys). Afghanistan is also tied with Syria as the worst country in the world to be a woman according to the Women, Peace and Security Index 2017-2018  by the Georgetown Institute for Women, Peace, and Security and the Peace Research Institute of Oslo.

Twenty years from now, that child will see this photo in a better Afghanistan (…where the wars, the suffering will become history, photos like these a reminder of the strength of those who stood firm in the face of it all) #fb https://t.co/wuJ0v5f2Or

Taab passed the exam with flying colors—by 152 points, to be exact—but was worried that she would not be able to pursue the program because she comes from a poor family and lives in a small village up in the mountains. Apparently, there are no roads for cars in her village and the travel time to the university could take up to 10 hours.

But her story has inspired many people who were willing to help finance her education, and a GoFundMe drive was started by the UK-based Afghan Youth Association (AYA).

“She is a role model to thousands of other Afghan women who face similar challenges. It is important that we help her as much as we can to ensure that she continues  to fight her way to success,” AYA wrote in the GoFundMe page.

As of this writing, AYA has completed their £10,000 target with the help of 362 donors in just three 3 days. AYA said that the money will be handed directly to Taab or to the university she will be attending. They also mentioned that they have spoken to Taab about the donations, and that she is very grateful for the people’s generosity. 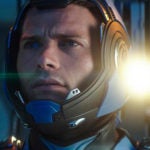 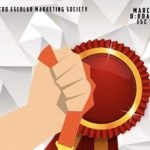