Most recently seen in Fast & Furious 8 and Suicide Squad, Scott Eastwood has quickly emerged as one of Hollywood’s most highly sought-after actors. Now, he stars as Nathan Lambert, one of the world’s best Jaeger pilots in Universal Pictures’ new epic action-adventure Pacific Rim Uprising (in Philippine cinemas Black Saturday, March 31.)

Nathan Lambert is a Pan Pacific Defense Corps (PPDC) Ranger, and heads up the training program for the in-coming pilots called Cadets. 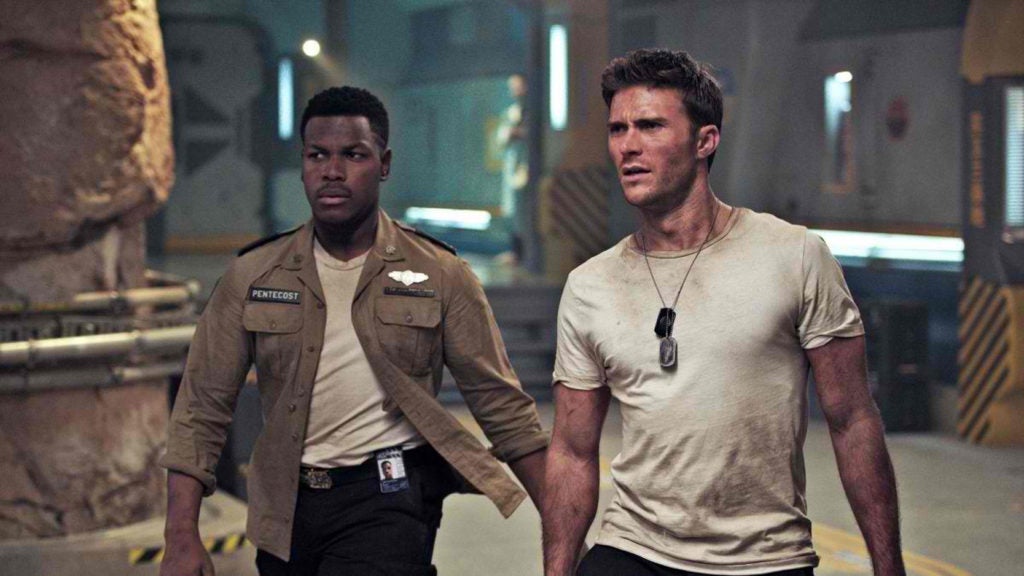 Eastwood was drawn to the characters and their story arcs, not just by the impressive action sequences. “You can have all the big visual effects, but if you don’t have characters that you can fall in love with, then you’re disconnected during the big action scenes,” he sums. “If you’re able to go on a journey with them, it makes it a far more powerful film for the audience.”

The actor also appreciated the vulnerability during the battle scenes. “What I love about the film is that you’re wearing these suits and operating these Jaegers, but you’re still just a human being. You don’t have special powers; you can get hurt or die. You’re just a human trying to fight in this war. I thought that was interesting. It wasn’t mystical; it was based in reality.”

In the film, Lambert and Jake (John Boyega) grew up and trained together, and were best of friends until Jake ran away from the PPDC without a word to his compatriot. Now, the two have no choice but to heal, or ignore, their past—their combined talents are vital to combatting the rogue mechs and Kaiju.

Of the relationship, Boyega shares: “Lambert was hurt by Jake deciding to leave and not explain himself. When they face each other again, Lambert says ‘You can’t just go in and out of my life and not value me as a friend, as your brother.’ They’re trying to work out how to get back to where they were.”

His methods are rigid and smack of hard love, but for good reason. Eastwood states: “He’s very sure of himself, very set in his beliefs. He’s not hard on them for no reason; he’s trying to train these young kids to one day defend lives. There’s not a lot of room for pleasantries when it comes to life and death.” 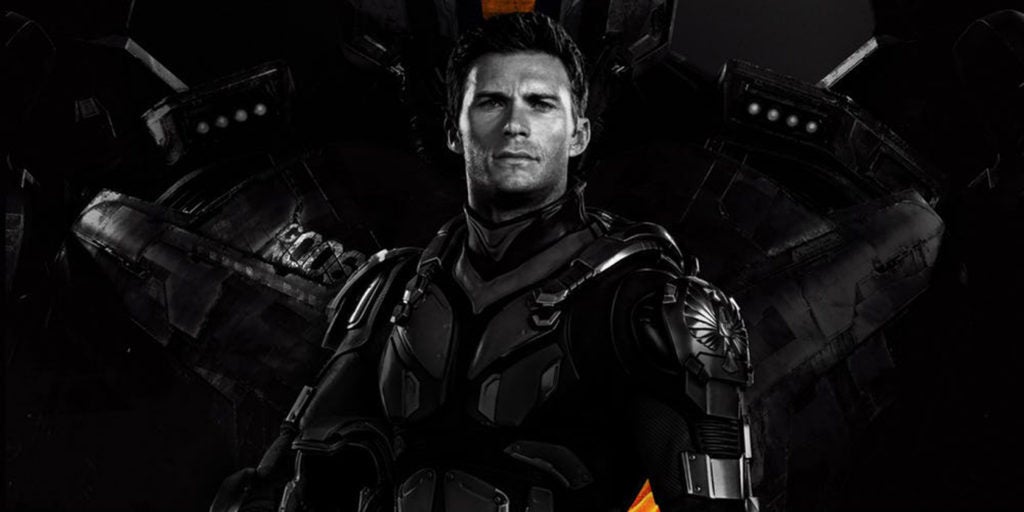 John Boyega (Star Wars: The Last Jedi) stars as the rebellious Jake Pentecost, a once-promising Jaeger pilot whose legendary father gave his life to secure humanity’s victory against the monstrous “Kaiju.” Jake has since abandoned his training only to become caught up in a criminal underworld. But when an even more unstoppable threat is unleashed to tear through our cities and bring the world to its knees, he is given one last chance to live up to his father’s legacy by his estranged sister, Mako Mori (Rinko Kikuchi)—who is leading a brave new generation of pilots that have grown up in the shadow of war. As they seek justice for the fallen, their only hope is to unite together in a global uprising against the forces of extinction.

Jake is joined by gifted rival pilot Lambert (The Fate of the Furious’ Scott Eastwood) and 15-year-old Jaeger hacker Amara (newcomer Cailee Spaeny), as the heroes of the PPDC become the only family he has left. Rising up to become the most powerful defense force to ever walk the earth, they will set course for a spectacular all-new adventure on a towering scale.

Pacific Rim Uprising is distributed in the Philippines by United International Pictures through Columbia Pictures. Use the hashtags #JoinTheUprising #PacificRimUprising 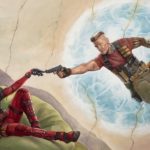 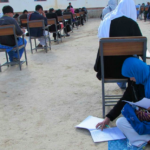