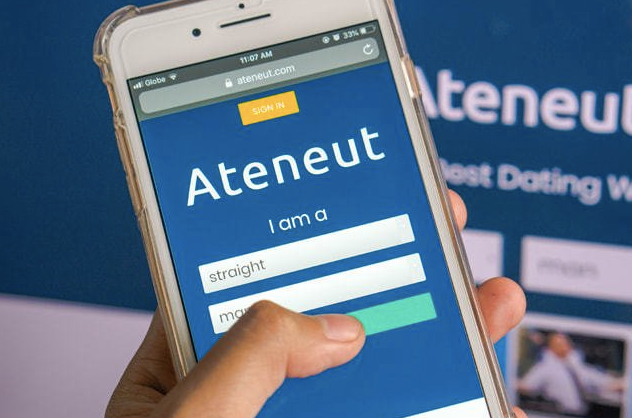 From ‘UPdate’ to ‘Ateneut,’ is this a battle of dating sites?

Recently, the internet has been overflowing with massive hype and school spirit from two competing universities—the University of the Philippines and Ateneo de Manila University.

Now the “Battle of Katipunan” has definitely gone a little further after two local dating apps came out amidst the intense basketball competition.

Last month, the University of the Philippines launched “UPdate,” a dating app made exclusively for the student body. Developed by UPboiz, the app’s main objective is for everyone to build “meaningful relationships” with each other.

Although students may be required to enter their school e-mail address when creating their profiles, the said app is not affiliated with the university.

UPdate is now out on Play Store!

UPdate is a dating app exclusive to students of University of the Philippines. Join UPdate now and build meaningful relationships!

And a few days after the official launch of “UPdate,” a new dating website was born on November 28, with a name that sounds like a Katipunan-based university. The new dating service called Ateneut has a user interface that looks like Facebook and Tinder.

The dating app’s logo bears a resemblance to Tinder while its functions are similar to Facebook. Just like any other social media apps out there, creating an account on Ateneut is as easy as ABC: sign-up, add a friend, then start chatting.

Android & iOS will soon be available so stay tuned 🙂 pic.twitter.com/HldTFsaFRf

Ateneut also lets users enter chat rooms, plan events, and engage in online discussions. Aside from that, it also enables users to monitor their encounters and matches.

Though it wasn’t clear who the exact developer is, a news source reported that it was developed by Harry Christian, a creative designer from Engagis Creatives who is also studying at Xavier University—Ateneo de Cagayan.

Apparently, Twitter users couldn’t help but ask their respective universities to “keep up.”

And name proposals for their school’s app:

Since a lot of users have been complaining about it, the app is currently undergoing a server upgrade. And according to the app’s official Twitter page, Ateneut has yet to be launched in Google Play Store and Apple Store.

Here’s how Instagram’s AI will back down bullies 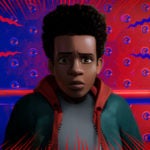 Miles Morales, a new ‘Spider-Man’ Rises ‘Into the Spider-Verse’ 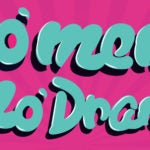