Brands nowadays know how influential online personalities can be when it comes to advertising. Social media celebrities like Wil Dasovich, the Kramers, and Erwan Heussaff earn a lot of money from the brands they endorse via their personal pages and YouTube channels.

But attached to their deals is the stipulation to never be seen using a competitor’s product. Because doing so will void existing contracts made between the individual and the brand. And this is exactly what happened to Russian TV personality and Samsung brand ambassador Ksenia Sobchak when she was photographed using an iPhone X. 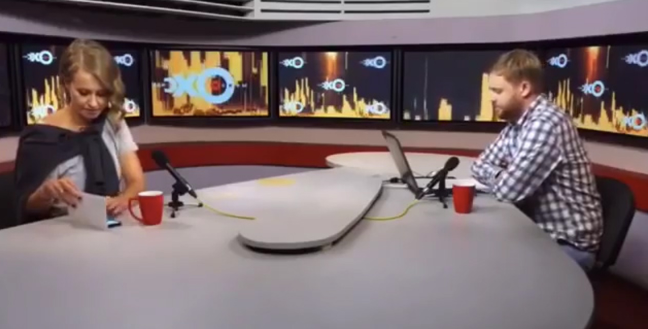 However, this photo was not the only incident in which Sobchak has been seen using a smartphone from the competitor brand. According to multiple news outlets, it seems like it is her personal phone as she also uses the device on TV appearances and other social events.

Since news broke of this “betrayal,” Samsung has reportedly sued Sobchak for 108 million rubles (around 1.6 million USD) for breach of contract.

This definitely serves as a wakeup call for brand ambassadors and influencers to choose endorsement deals from products they actually like. Or else, they might end up with a void contract and an even bigger fine to pay for going against the agreement.

16 Reasons Why Earphones Are One of Our Most Prized Possessions