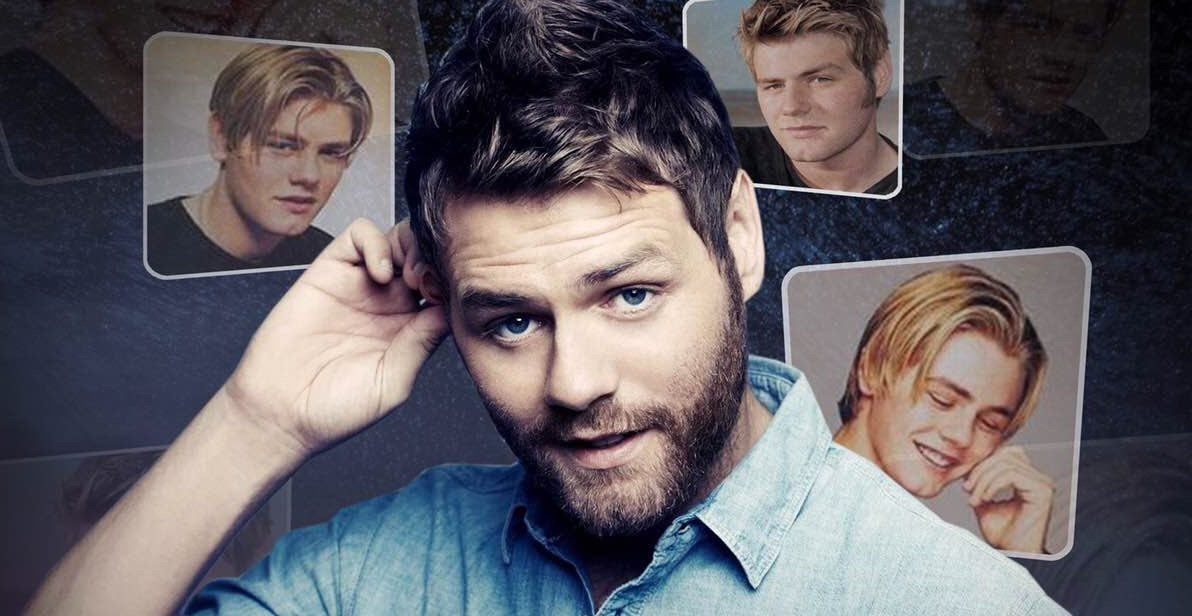 Irish singer and song writer who rose to fame in 1998 as a member of the Irish boy band WESTLIFE, Brian Mcfadden will be coming in Davao at the SMX Convention Center – Davao on November 16, 2019 and Manila at the New Frontier Theatre on November 17, 2019 for his first ever solo concert.

In June 1998, Mcfadden joined the Irish boy band WESTLIFE alongside Kian Egan, Mark Feehily, Nicky Byrne and Shane Filan. Together, they made chart topping songs, “Swear It Again”, “If I Let You Go”, “Flying Without Wings”, “Seasons in the Sun”, “Fool Again”, “My Love”, “Uptown Girl”, “Queen of My Heart”, “World of Our Own”, “Unbreakable”, “Mandy”, and many more. 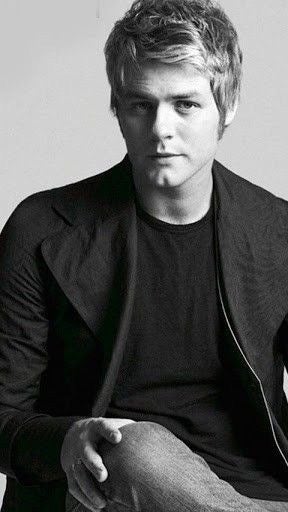 In 2004, Mcfadden left the group to spend more time with his family. Following his departure from WESTLIFE, he released his debut solo single “Real to Me” which became his first solo No.1 single.

He toured with Keith Duffy, formerly of Boyzone, as Boyzlife in 2016, 2017 and 2018. This 2019, as one of the original and prime members of WESTLIFE, he is set to come back to the Philippines to fulfill our original Westlife experience as Brian McFadden! 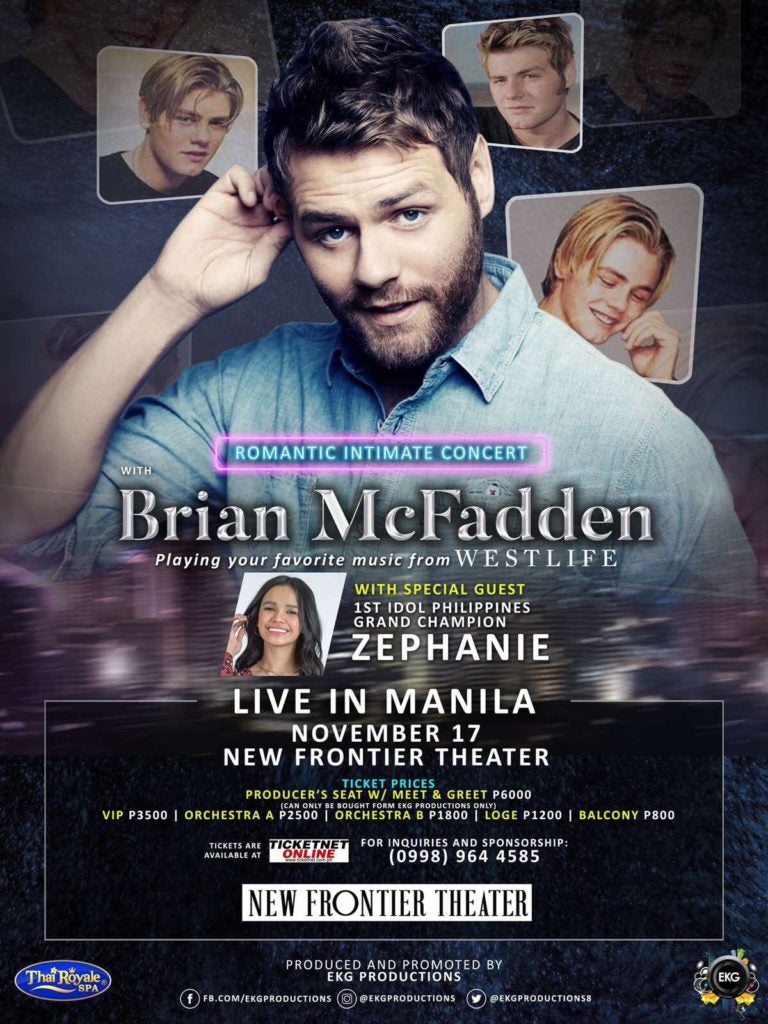 Come and have a Romantic Intimate Concert with Brian as he plays our favorite songs from Westlife! *** Swear it again, Flying without wings, When you’re looking like that, World of our own, Queen of my heart, Like only a woman can, Mandy, Real to me, My love, Uptown girl, Champagne and wine, If I let you go, These arms of mine, Almost here, And more…***

With a very own special guest, first Idol Philippines Grand Champion, Zephanie Dimaranan who is set to have a duet with Brian McFadden. 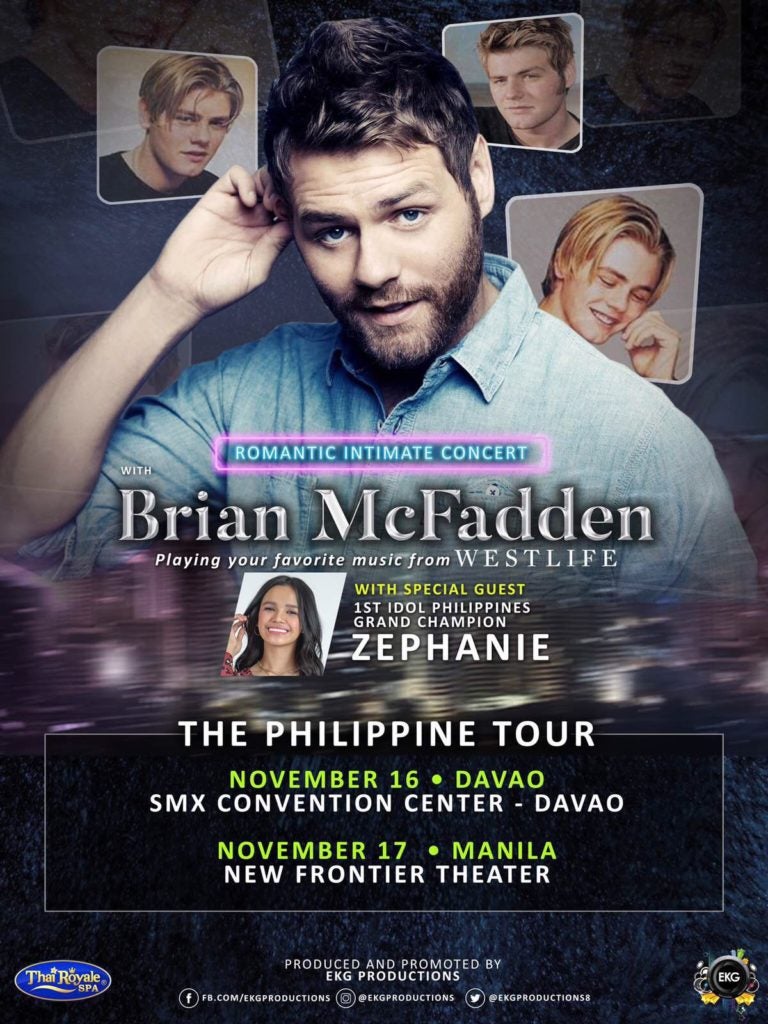 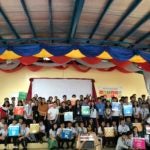 YFPH, Impact Hub Manila, QCPD, and partners team up to drumbeat the SDGs 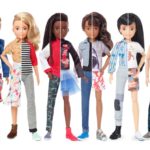