Disclaimer: This article contains spoilers from the film.

When it comes to family, Allan Ramsay’s 1737 Collected Scots Proverbs says, “blood is thicker than water.” Oftentimes, this ideal rings true in many Filipino households–wherein mothers support their daughters, fathers defend their sons, and siblings look out for one another. However, in the case of siblings Gabbi (Paolo Ballesteros) and Daniel (Martin del Rosario) and their half-brother Samuel (Christian Bables), their father Don Emilio (John Arcilla) seems apathetic towards them–especially when it concerns their sexual identities and preferences.

Shunned by their father for being gay, the three go their separate ways and live their lives on their own terms. But when Don Emilio calls them back for the chance to earn their inheritance, the siblings reluctantly meet with their estranged father to discuss terms. Gabbi, Daniel, and Samuel earn the surprise of their lives as they must each father a child to earn their share of Don Emilio’s 300-million Peso inheritance.

Panti Sisters is a feel-good film that asks the question, how far would you go to earn your family’s love and acceptance? 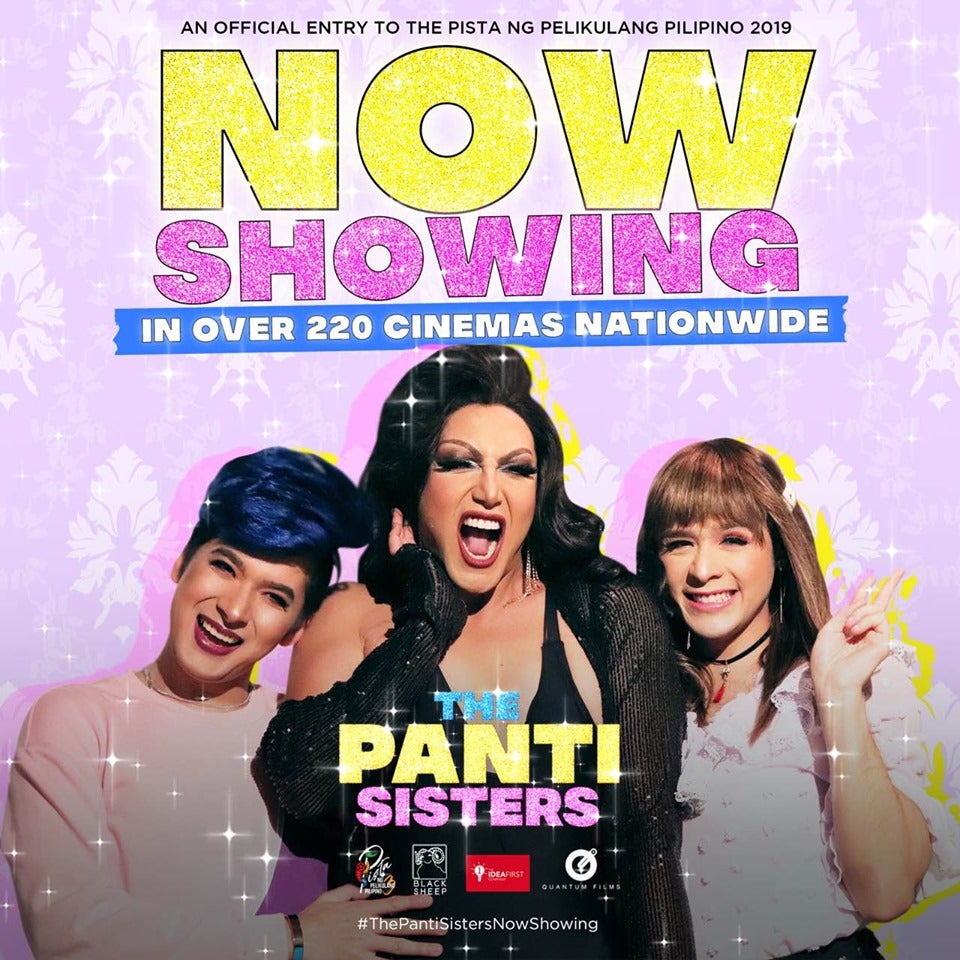 If the synopsis wasn’t enough to convince you to watch the film during its extended run, here are three more reasons why you won’t regret watching Panti Sisters.

It’s a feel-good movie with a heart

Many times, films that deal with comedy often lose their sense of storytelling towards the end of the film–mainly because the production prioritized the punchlines over proper storytelling. In Panti Sisters, however, the tale of the three siblings is not only humorously told, but it also allows viewers to realize the heart of the movie–family. 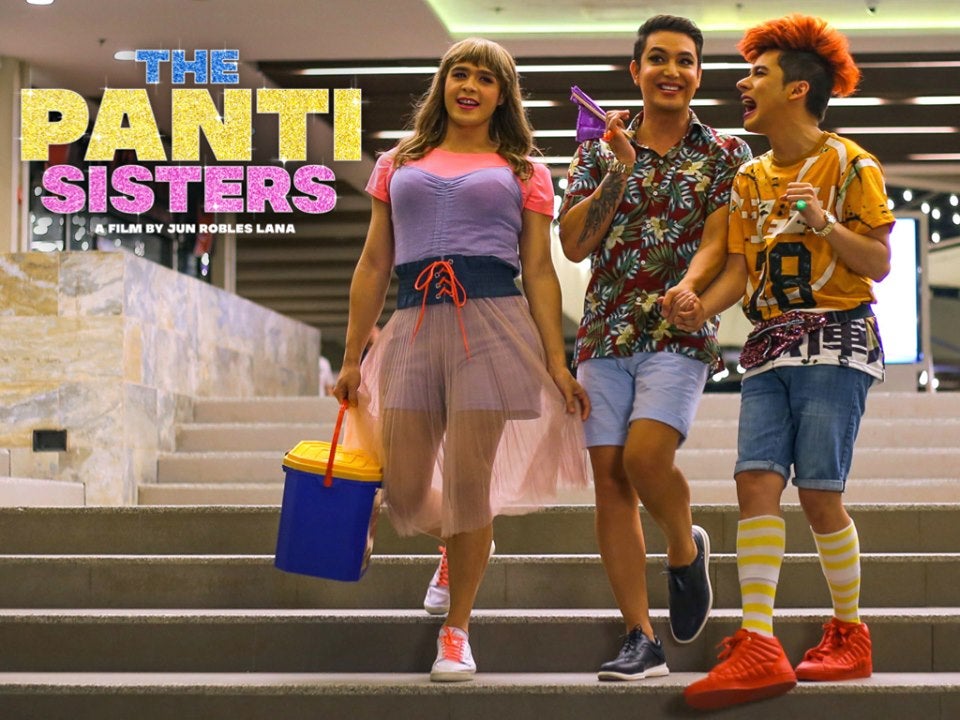 Throughout the film, the “Panti sisters” slowly realize how blessed they are to have the support of one another. And with or without their father’s approval, the siblings realize that they are great just the way they are.

Though Ballesteros, del Rosario, and Bables each portrayed their roles effortlessly, it’s their combination of personalities that made the film truly enjoyable to watch. 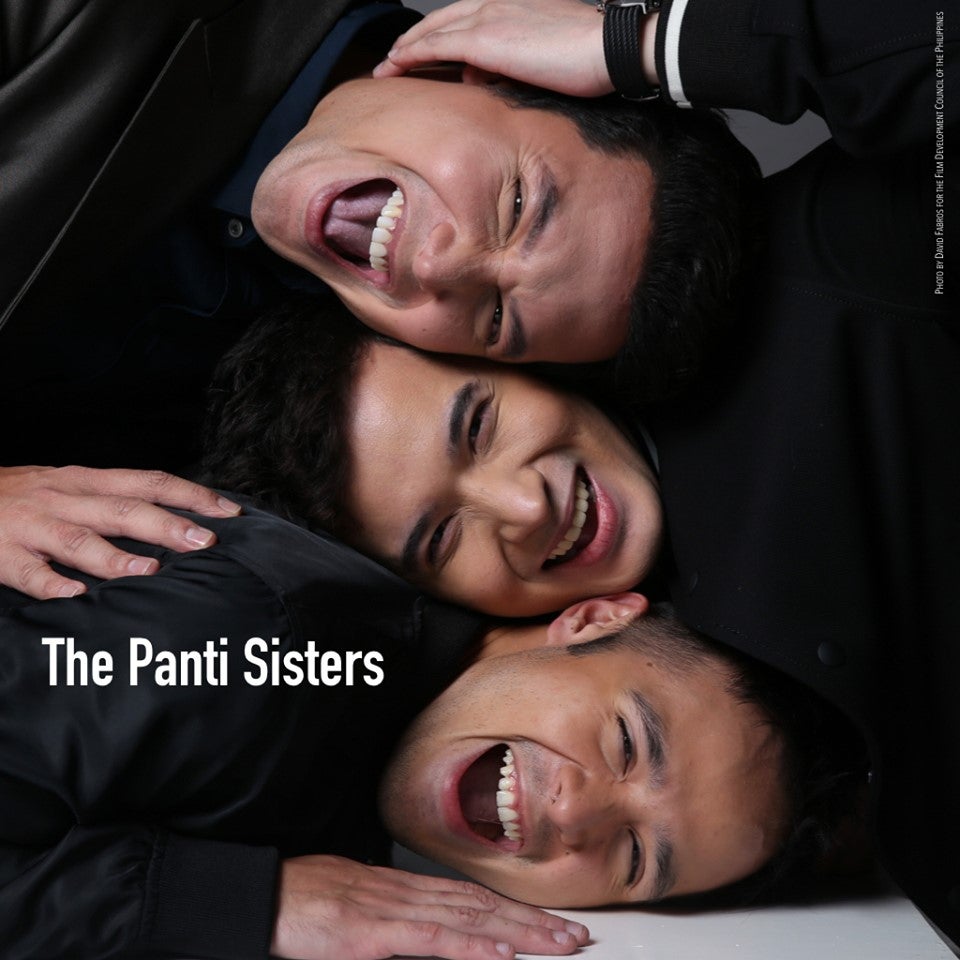 With each scene made and each line delivered, these three actors seamlessly complemented each other, creating a unique dynamic that can be seen onscreen. 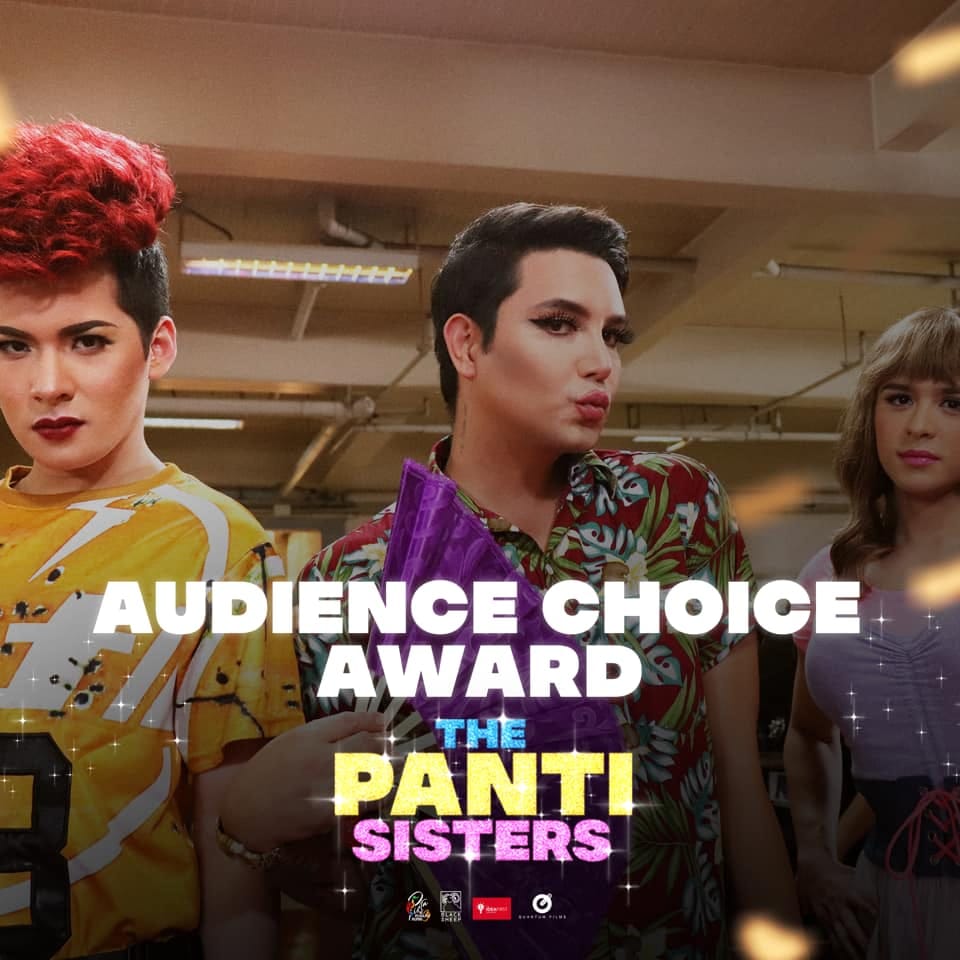 Moreover, Martin Del Rosario earned “Best Actor” for his role as Daniel in the film.

Panti Sisters was first screened at the Pista ng Pelikulang Pilipino 3 celebration last September 13 to 19, 2019. But moviegoers can still watch the film during its extension from September 20 to 26, 2019.

Here’s what ‘I’m Ellenya L.’ and ‘LSS’ tell you about the importance of timing

In Review: ‘Open’ unfolds empowering lessons about life and love