When we think of Japan, one of the first things that come to mind is the word “kawaii,” which translates to “cute” or “lovable.” It’s because cuteness in Japan is not only a trend but an innocent yet prominent aspect of their culture that originated as a form of “revolution” in the 1970s. Today, the “cult of cute” in the Land of the Rising Sun is perceived as a worldwide phenomenon, having a huge influence on pop culture and entertainment.

In an article published by Tokyo-based news blog SoraNews24, the Japanese’ concept of cute has taken on a whole new level. 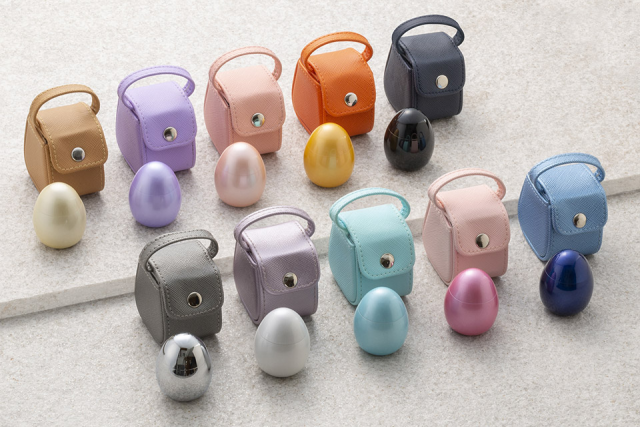 Compared to western nations, where dead people are usually buried six feet below the ground, the Japanese prefer cremation. And since they are drawn to anything kawaii, the Tokyo-based Memorial Art Ohnoya thought of creating a new set of egg-shaped urns, where people can store the ashes of their deceased loved ones. 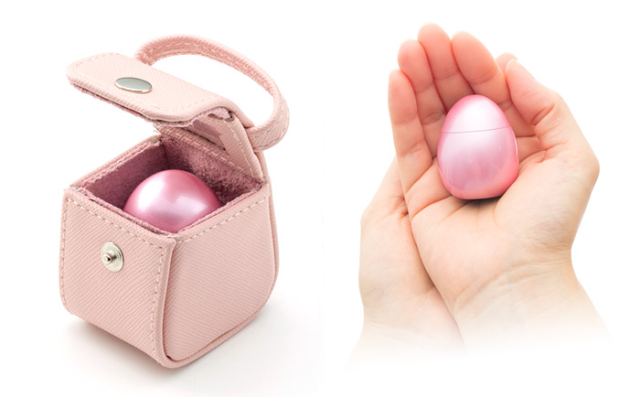 Memorial art maker Ohnoya also made sure that cuteness would reach even the afterlife. The urn, which is called Soul Petit Pop Popo, comes in four bright colors, including: “Pretty Pink,” “Vitamin Orange,” “Milky Peach,” and “Sweet Chestnut.” 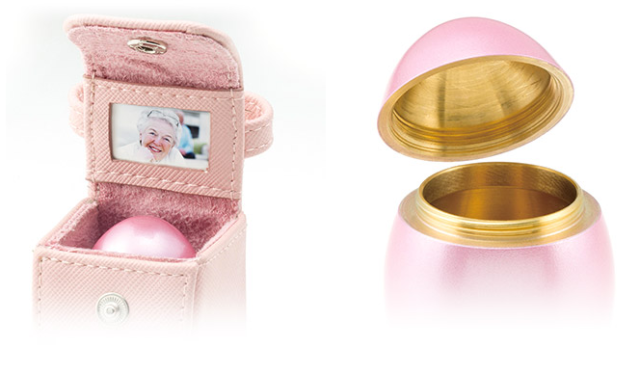 SoraNews also added that each urn weighs 70 grams (2.5 ounces) and is made of polished brass, a material often used in Buddhist altars and religious items in Japan. It also comes with a frame where you can place the picture of your deceased family member.

Every country has its own way of dealing with death—and for Japanese people, their way of remembering their deceased loved ones is by keeping the ashes in these super-cute memorial urns.

‘Xerox’ is not a verb, according to the famous Japanese company