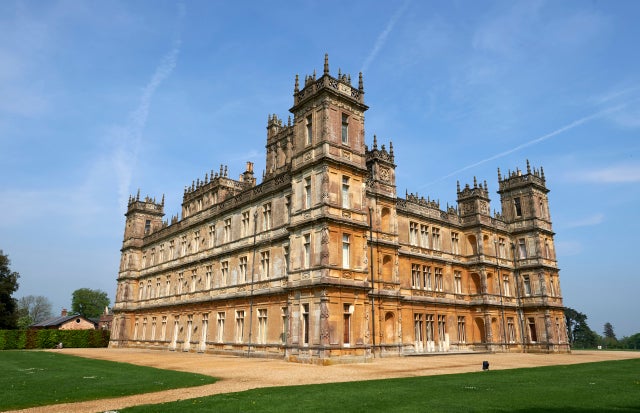 How you can win a trip to Paris, Downton Abbey’s Highclere Castle

Viking Cruises has launched a sweepstakes contest for United States residents to coincide with the cinematic release of the British period drama “Downton Abbey” that awards the winner an eight-day trip to Paris and Normandy, and a three-night program visiting Oxford and Highclere Castle in the United Kingdom.

The prize also includes a roundtrip business class ticket for two from the U.S. to the U.K.

The drama was filmed on location at Highclere Castle. The tour of the castle also includes a tea service, à la Crawley family.

Airbnb has also partnered with the real-life owners of Highclere Castle, who agreed to prepare the guest room for two fans of the popular drama, for one night only. RGA/JB 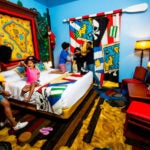 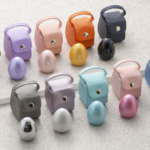