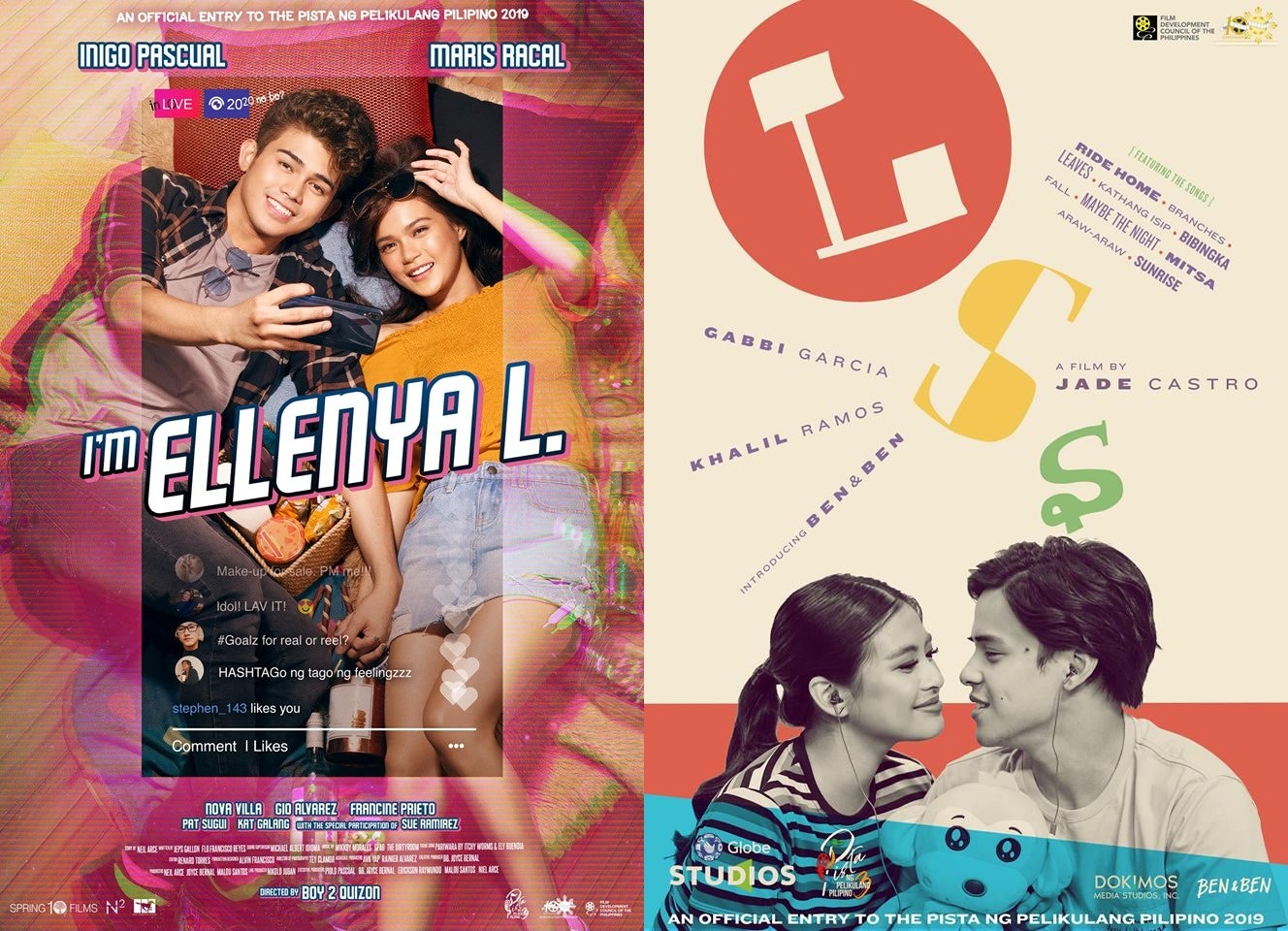 Here’s what ‘I’m Ellenya L.’ and ‘LSS’ tell you about the importance of timing

Disclaimer: This article contains spoilers from the movie.

Pista ng Pelikulang Pilipino is back with more relatable and diverse film content for audiences of different ages. The theme for this year’s celebration revolves around “Pamilya. (Family) Pagkakaibigan. (Friendship) Pag-ibig (Love).”

Speaking of love, Filipinos are known for being big fans of romantic films—and it’s because we sometimes have no better way to escape the horrors of reality. Definitely a nation of hopeless romantics, the Filipino audience can easily appreciate or relate to movies that also feature their favorite OTPs (One True Pairing), commonly known as “love teams.”

The “Millennial” in all of us

Ellenya “Lenlen” Lakampati represents the “typical millennial” who seeks online society’s validation through likes. In her quest to become an influencer, she tried chasing popular personalities in the vlogging industry. First, she encountered the PR team of her favorite vlogger, Sue Ramirez (Sue Ramirez) with her managers Kyle (Pat Sugui) and Gerrie (Kat Galang) during her first day of work at a famous coffee shop.

After eavesdropping on a phone conversation between Kyle and his client, she unhesitatingly introduced herself as an “influencer” and “vlogger.” And in order to get his approval, Ellenya asked help from her photography enthusiast and childhood friend, Stephen or Peng (Inigo Pascual) to create video content that would surely make her an “internet sensation.”

Despite a series of failed attempts, which include doing the “Chilli Pepper Eating Challenge, pranking a stranger, making a kwek-kwek music video and composing hilarious songs, Ellenya didn’t give up on making content just to impress Kyle. And after quite some time, she was finally picked as Sue Ramirez’s replacement for a project, which required getting a random tattoo using the traditional “Stick N’ Poke” method.

Well, sh*t happens sometimes—and for Ellenya, this was the turning point of her journey to becoming an influencer. While getting her tattoo, she accidentally pooped on the tattoo artist. Because of that “crappy” incident, she instantly became an internet sensation…for all the wrong reasons.

But it wasn’t the end of the world for Ellenya. With the help of her grandma (Nova Villa) and Daddy Toots (Gio Alvarez), she chose to see things in a different light. They just made a funny song composition about the mishap and sang it in front of many people, which gained thousands of views and reactions online.

Instead of projecting a different persona online, Ellenya decided to start again and accept her “true messy self.”

The journey of the hopeless and the hopeful

Have you ever experienced singing a song that got stuck in your head?

Just like getting LSSed, this #GabLil movie will surely stick with you for a while. Directed by Jade Castro, LSS is about two strangers Sarah (Gabbi Garcia) and Zack (Khalil Ramos) brought together by their dreams and love for the folk-indie band, Ben & Ben.

Sarah wanted to make it big in the music industry so she would often join music camps and songwriting competitions while juggling part-time jobs to support her brother Ceddie (Elijah Canlas). Meanwhile, Zack is a website developer who is longing for his father’s presence and seeking love from his best friend Cha, a bisexual, cheerful friend portrayed by Aiana Bermudez.

These films, which feature this generation’s hottest loveteams, taught us a lot about dreaming and becoming the person we want to be. The digital world, without even knowing it, has turned us into an “Ellenya L.” who’s obsessed with doing everything for the “gram.” We even participate in the clout of bashing without considering the negative effects of our insensitive actions. We have also forgotten to make real connections—and for us, that’s alright.

But we can also be like Sarah who is really determined to achieve her dream, no matter how unattainable it may seem. Garcia’s character is proof that we shouldn’t let other people’s criticism define us. We just need to push through until we make it.

Aside from being feel-good movies, I’m Ellenya L. and LSS also teach us about the importance of waiting. There is no need to rush because everything will fall into place when the time is right.

The Pista ng Pelikulang Pilipino’s lineup of films will continue to appear in cinemas nationwide until September 19, 2019. 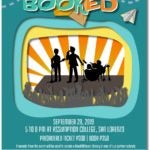 KinaBOOKasan to host a benefit concert ‘BOOKed!’ to raise enough funds and build a library 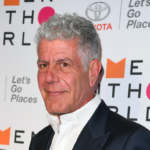