Here are 6 crappy ways to fight off procrastination, according to Reddit users

Here’s a very familiar scenario: After your boss required you to work on a special project, you immediately look at your calendar and even double-check your schedule just to ensure that you’d meet the critical deadline. The task seemed feasible but at the time, you still had days (or even weeks) before the submission… so, you decided to put things off until the last minute. 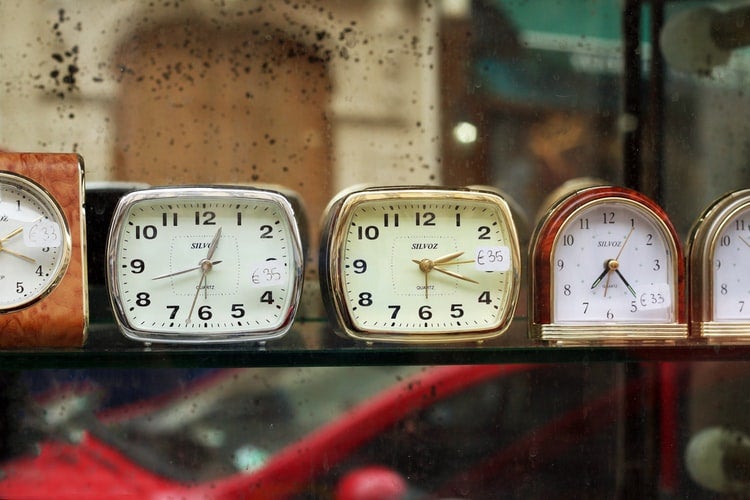 Procrastination is not a rare phenomenon—meaning, it’s very common among people. Although it can be perceived as a form of laziness, procrastination is actually associated with underlying issues. People often fall into the “trap of procrastination” because they don’t think they will be effective at completing the tasks given to them. A February 2016 study in the journal PL0S One, stated that it is actually associated with “a high level of perceived stress, depressiveness, anxiety, fatigue, and reduced life satisfaction across a whole range of domains (work, leisure time, etc.).”

So, what do you do if you’re a procrastinator? While some guides to fighting off procrastination tell you to start removing distractions, Reddit users have some alternative solutions—and they are just plain hilarious.

While Carbonated-Man encourages you to try some mental conditioning techniques.

Just in case you don’t feel like going to work, Spilota will always ask himself this very significant question

Or this one about getting enough sleep…

Pretending that the deadline is tomorrow so you’ll start panicking

And if it starts to stress you out, give up.

Since we are celebrating Fight Procrastination Day, we encourage you to find ways on how to be more productive in the coming days! You can do it!