Follow us:
Neil Gaiman is the author of "American Gods" and "Good Omens", which have been adapted into TV series. Image: Amazon Studios/Ellen Hughes via AFP Relaxnews

Neil Gaiman to produce adaptation of ‘Gormenghast’ novels for Showtime

Following a project with Amazon Prime Video, British producer and author Neil Gaiman is headed to Showtime, according to reports by American outlets published on Thursday, Aug. 15. Gaiman will co-executive-produce an adaptation of Mervyn Peake’s “Gormenghast” novels.

The series will tell the story of Titus, born to a noble family in a town-within-a-castle named Gormenghast, which is completely surrounded by vast swathes of uninhabitable land. After inheriting the domain, Titus becomes curious about what lies beyond Gormenghast’s walls, while within the population honors ancestral traditions, the point of which has long been forgotten. 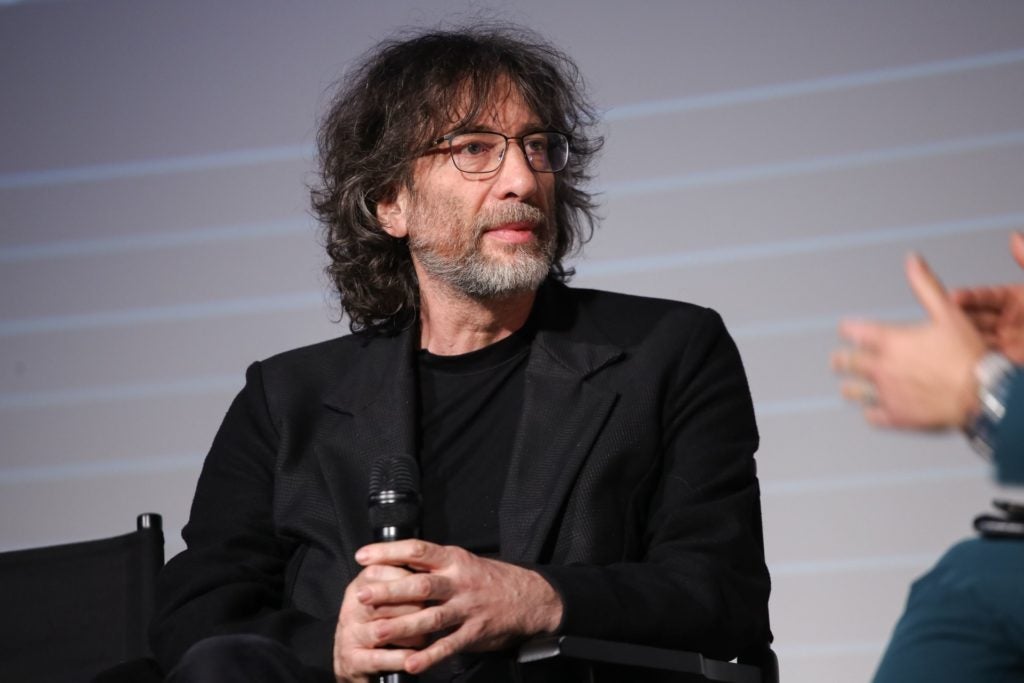 Neil Gaiman is the author of “American Gods” and “Good Omens”, which have been adapted into TV series. Image: Amazon Studios/Ellen Hughes via AFP Relaxnews

Showtime, which will be co-producing the series with Fremantle alongside Neil Gaiman, has ordered the first season, although the number of episodes has not yet been revealed. Showrunning and directing duties for the project have been entrusted to Toby Whithouse.

The “Gormenghast” series of novels is comprised of four books. The first, “Titus Groan”, was first published in 1946. Following the death of author Mervyn Peake in 1968, his wife, Maeve Gilmore, completed the series with the fourth volume “Titus Awakes”, published in 2011.

“Gormenghast” will be added to Showtime’s slate of programming, which already included series “Shameless” (renewed for a tenth season), “Homeland” and “Ray Donovan”. Spin-offs of “Penny Dreadful: City of Angels” and “The L World: Generation Q” are also slated to debut.

Lately, Neil Gaiman has created Amazon Prime Video’s series based on his own novel “Good Omens”, led by Michael Sheen and David Tennant, and released in 2019. He is also set to produce an adaptation of his comic book “The Sandman”, which might well become the most expensive series ever produced by DC Entertainment. HM/JB