Follow us:
The picture was taken in June 1952 in Rome of American writer John Steinbeck who lived from 1902 to Dec. 20, 1968, and was literature Nobel prize winner in 1962. Image: AFP via AFP Relaxnews

“The Amiable Fleas” has been recently released for the first time in English by American literary quarterly The Strand Magazine.

It was originally published in French in July 1954 in daily newspaper Le Figaro, for which Steinbeck wrote 17 short pieces as part of his weekly column, “An American in Paris”.

The submissions, which were mostly nonfiction, were composed in English and then translated into French. 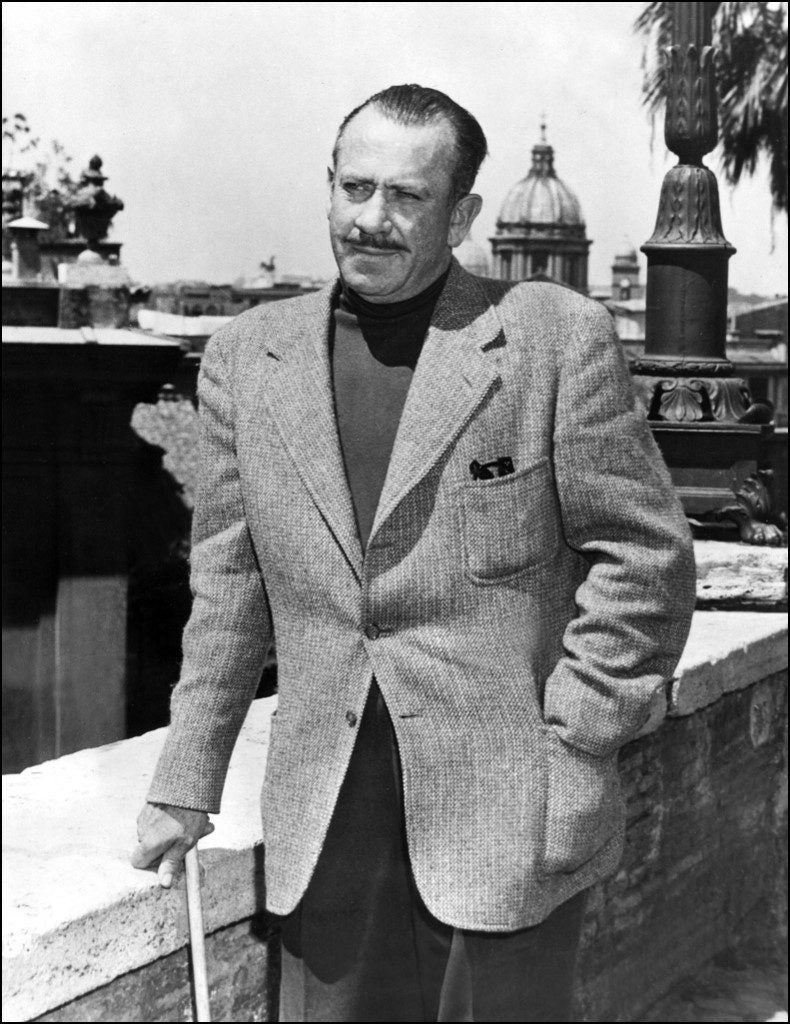 The picture was taken in June 1952 in Rome of American writer John Steinbeck who lived from 1902 to Dec. 20, 1968, and was literature Nobel prize winner in 1962. Image: AFP via AFP Relaxnews

“The Amiable Fleas” offers a rare glimpse into the humorous prose of Steinbeck, who is best known for his novels chronicling social injustice such as “Of Mice and Men”, “The Grapes of Wrath” and “East of Eden”.

It tells the story of a temperamental French chef, Monsieur Amité, and his loyal cooking companion, Apollo the cat.

Monsieur Amité is so desperate to earn his second Michelin star that he mistreats Apollo on the day of the inspector’s visit. As the cat stalks out of the kitchen in apparent anger, the chef decides to win his friend back with a dish.

“When he tasted, he knew he had succeeded, that any cat who could withstand this dish was a cat far gone in insanity… The dish went to the oven, came out faintly brown and smelling like the breath of goddesses. M. Amité carefully filled Apollo’s plate, and without a coat went out in the rain to look for his darling,” writes Steinbeck in his short story, as quoted by The Guardian.

“The Amiable Fleas” was rediscovered by Andrew F. Gulli, who is the editor of the Strand magazine, in Steinbeck’s papers at the Ransom Center at the University of Texas at Austin.

“I read this one and I was like, ‘Oh my god.’ From the perspective of a short story editor, this one really interested me. There was something universal about it with the gourmet, the cat, the family conflict and the tension,” he told New York Times.

“The Amiable Fleas” can be found in the new issue of The Strand Magazine, along with fiction by Joyce Carol Oates, Robin Yocum and David Marcum. HM/JB