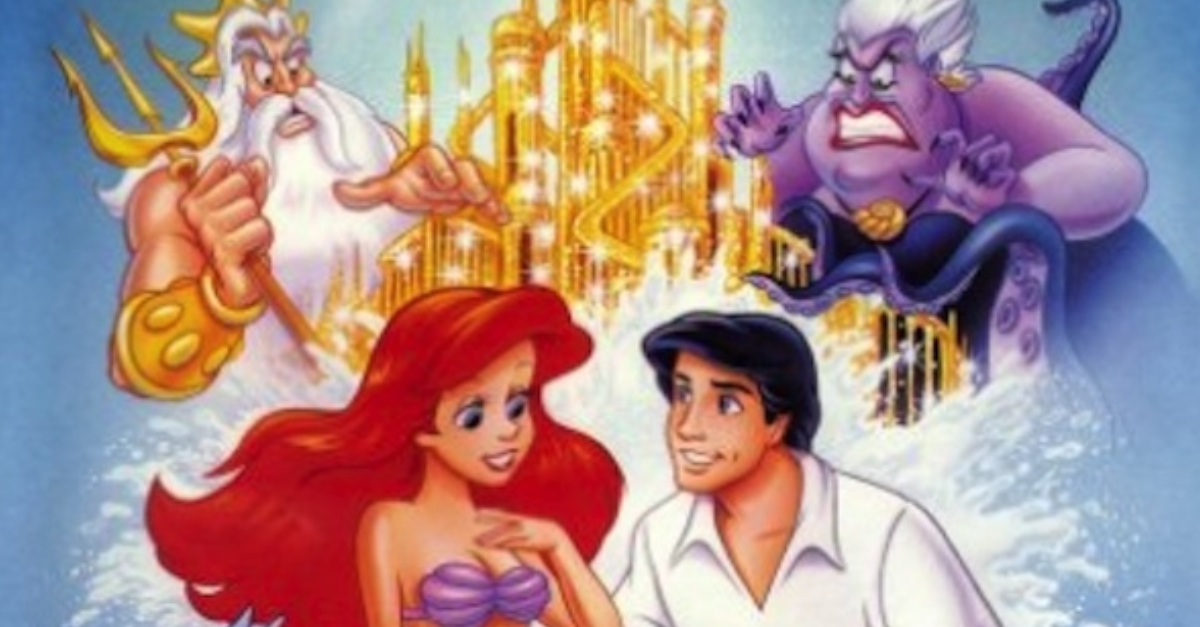 Dark Horse Comics is set to release a fresh comic based on “The Little Mermaid”, ahead of the forthcoming live-action reimagining of the Disney animated classic which is expected for release sometime in 2021.

The three-issue series will launch on Oct. 16, with writer Cecil Castellucci and artist Zulema Scotto Lavina looking at events through the eyes of Ariel herself, and the storyline set to explore the tale of how she loses her voice and then finds true love, albeit in a whole new way, according to reports.

The move marks the expansion of the Disney Princess franchise for Dark Horse and continues the Oregon independent publisher’s relationship with Disney, following the release of titles as “Disney Frozen: The Hero Within”, “Disney/Pixar The Incredibles 2”, “Secret Identities” and “Disney Zootopia: School Days”.

The comic is in good hands with Castellucci, who has previously worked with Dark Horse on titles such as DC’s “Female Furies” and the critically acclaimed “Soupy Leaves Home”, and also contributed as a writer on “Disney Snow White and the Seven Dwarfs”, which launched last month. HM/JB 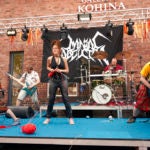 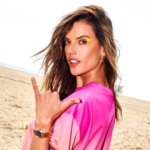