An original drawing used for the first published “Tintin”  cover was sold at auction on Saturday, June 8, in Dallas for $1.12 million (about P58 million), the Heritage Auctions house told AFP.

The identities of the seller and buyer have not been released. 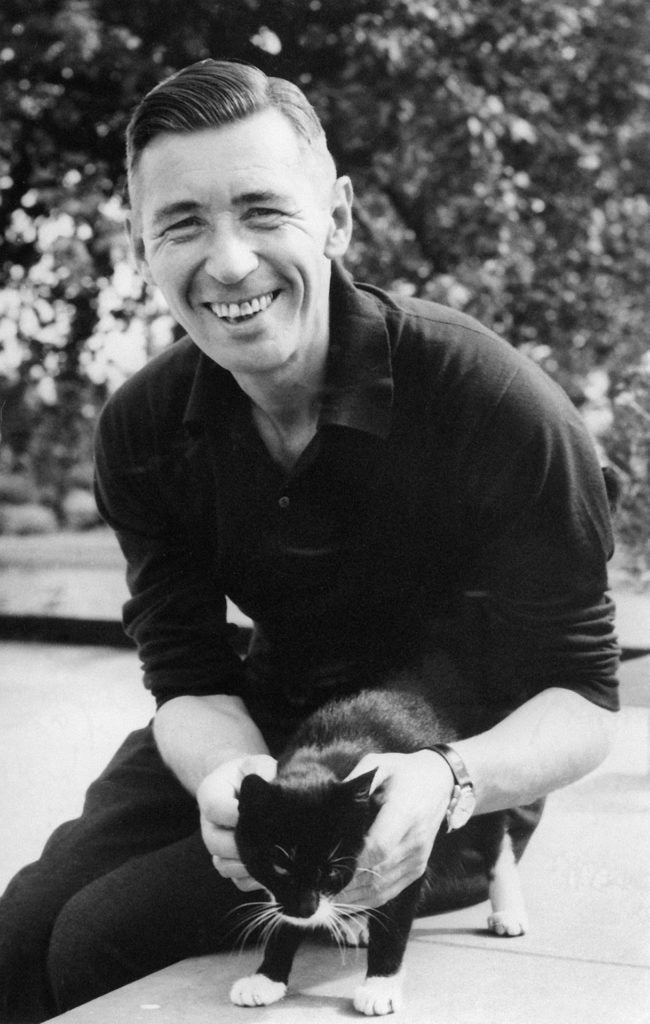 The illustration by creator Herge, the pseudonym of Belgian cartoonist Georges Remi, showed the plucky young reporter sitting on a tree stump carving a makeshift propeller for his plane after the original was damaged in a rough landing somewhere in the Soviet Union. His faithful dog Snowy (Milou in the original comic), sits and watches, bandaged from tail to nose.

The beloved “Tintin” books have been translated into more than 70 languages but in 1929, 22-year-old Herge was still telling the young journalist’s story in the pages of “Le Petit Vingtieme” (“The Little Twentieth”), a kids’ supplement to the Belgian daily Le Vingtieme Siecle (The Twentieth Century).

The serialized “Tintin” stories proved so popular that soon Le Petit Vingtieme published them in 16-page installments instead of the original eight, and on Feb. 13, 1930, “Tintin” made the cover.

It was only a few months later that the first book in what was to be a series of two dozen, “Tintin in the Land of the Soviets”, was published. More than 200 million “Tintin” books have now been sold worldwide.

Most of the old “Tintin” cover illustrations are on display at the Herge museum in the Belgian town of Louvain-la-Neuve, according to a text in the Heritage Auctions catalog by Philippe Goddin, who has written several books about “Tintin” and Herge, including a seven-volume chronology.

The drawing sold Saturday, June 8, in India ink and gouache, was signed by Herge. A Heritage Auctions spokesman told AFP that the illustration, which turned up in Brussels, was one of the “rare cover illustrations signed by Herge in private hands,” as well as the oldest.

The author and artist, who often set his “Tintin” tales in the most exotic of locales, rarely left Belgium in his lifetime. He died in 1983.

comics
Georges Remi
Herge
The Little Twentieth
The Twentieth Century
Tintin
INQPOP! Stories we think you might also like: