Sotheby’s has announced that one of the most important portfolios of prints ever produced will hit the auction block this September.

The portfolio, entitled “Album des Peintres-Graveurs”, was created in Paris in 1896 by one of the most important dealers in art history, Ambroise Vollard. 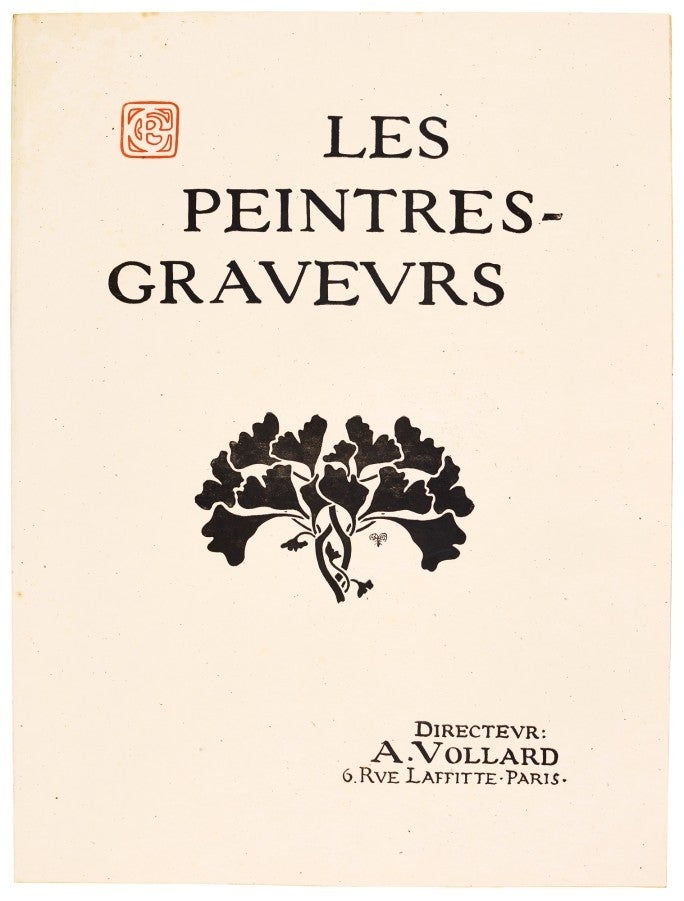 It features 22 prints, predominately in color, by several impressionists and post-impressionist artists such as Paul Cézanne, Paul Gauguin and Pierre-Auguste Renoir.

Vollard’s choice of artists for the “Album des Peintres-Graveurs” was considered radical at the time, as it included several foreign artists who were mostly unknown to the Parisian audience.

The portfolio was initially produced in an edition of 100 with the assistance of master printmaker Auguste Clot, who helped the older generation of artists such as Renoir to express themselves in lithography. 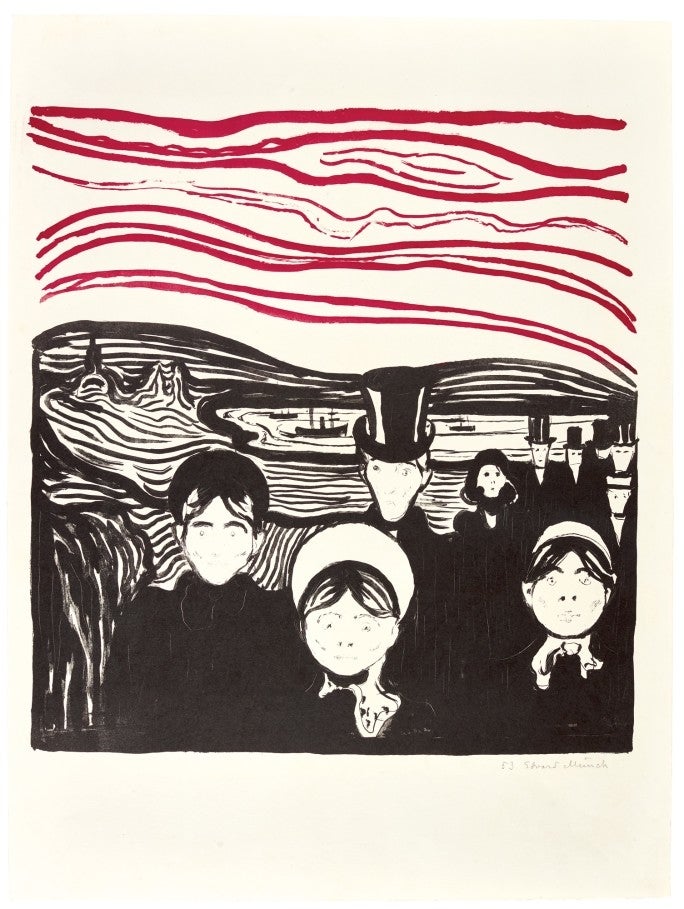 As The Guardian reports, the edition of “Album des Peintres-Gaveurs” on sale at Sotheby’s is the first complete portfolio on the art market.

Although the auction house has yet to reveal the piece’s estimate, a print by Edvard Munch is likely to raise the bids.

“Le Soir”, also known as “Angst”, is one of the first lithographs in color ever produced by the Norwegian artist. It depicts a funeral procession under a menacing red sky, a scene reminiscent of his masterpiece “The Scream”.

Vollard’s “Album des Peintres-Graveurs” will be offered on Sept. 17 as part of Sotheby’s “Prints & Multiples” sale in London. HM/JB

Women artists outperform men when their artworks return to auction