There will never be another year like 1969, and Quentin Tarantino’s new film Once Upon a Time…in Hollywood captures the turbulence and uncertainties of this pivotal period in global history.

The 1960s was the height of a creative and political counter-cultural movement in America. Life was fun, love was free, the music was new and everywhere, the poetry was deep and thought-provoking and everyone believed change was in the air. 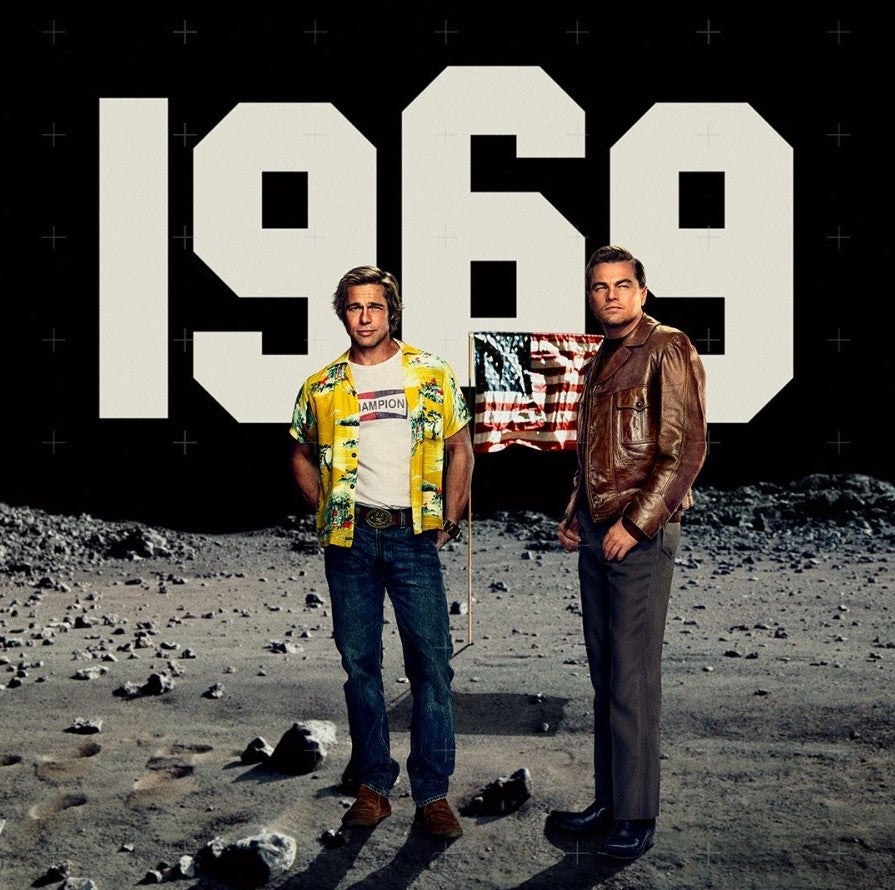 But by 1969 the peaceful façade of the movement was crumbling. People were angry, about the Vietnam war, about civil rights and Americans were still reeling from the 1968 assassinations of Robert Kennedy and Martin Luther King. Despite the moon landing – 1969’s great crowning achievement – the growing darkness culminated on August 9, 2019, when a band of hippies lead by self-proclaimed messiah Charles Manson broke into actress Sharon Tate’s Bel Air home and murdered the 8-months pregnant star and 4 of her housemates. The murders shocked and terrified not only the Hollywood community but the world, and the peace-loving flower-power 1960s were officially over. Their story became one of the most tragic legends of a changing world. 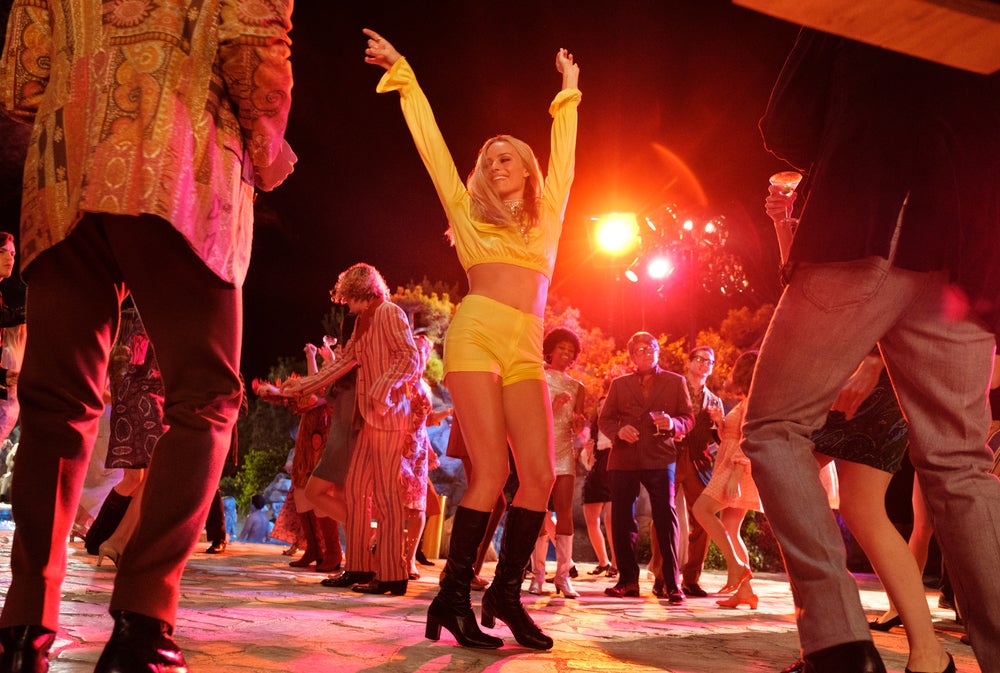 Margot Robbie stars in ONCE UPON A TIME IN HOLLYWOOD.

It is in this extraordinary setting where Tarantino immerses his audience. Movie goers familiar with the story will appreciate Once Upon a Time…in Hollywood on a deeper level. 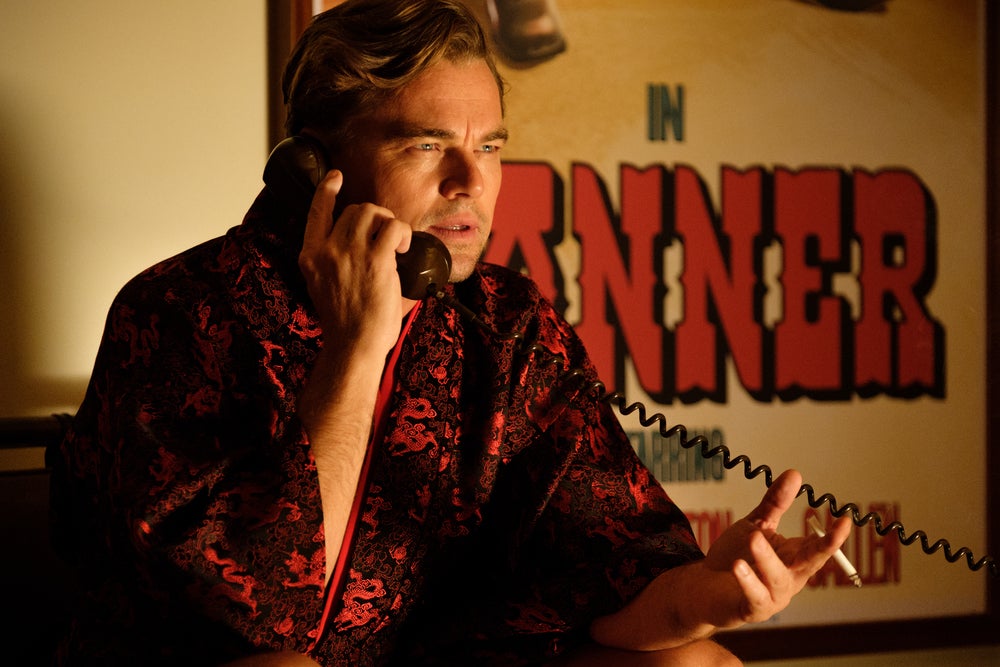 Leonardo DiCaprio stars in ONCE UPON A TIME IN HOLLYWOOD.

Watch a special featurette below and get inside the context and milieu of Once Upon a Time…in Hollywood.

In Philippine cinemas August 28, Once Upon a Time…In Hollywood is distributed by Columbia Pictures, local office of Sony Pictures Releasing International.