WATCH: Netflix releases new trailer for season 3 of 13 Reasons Why

Who killed Bryce Walker? Everyone has their reasons…

The secrets at Liberty High run deep, and in the aftermath of the Homecoming game all of the friends have something to hide. As the mystery of his death engulfs the town, there are numerous suspects in focus. But were any of them truly capable of murder? And who is the new girl Ani? Detective Sandall is determined to get to the truth, but with a web of secrets and lies this tangled, will anyone be found guilty? 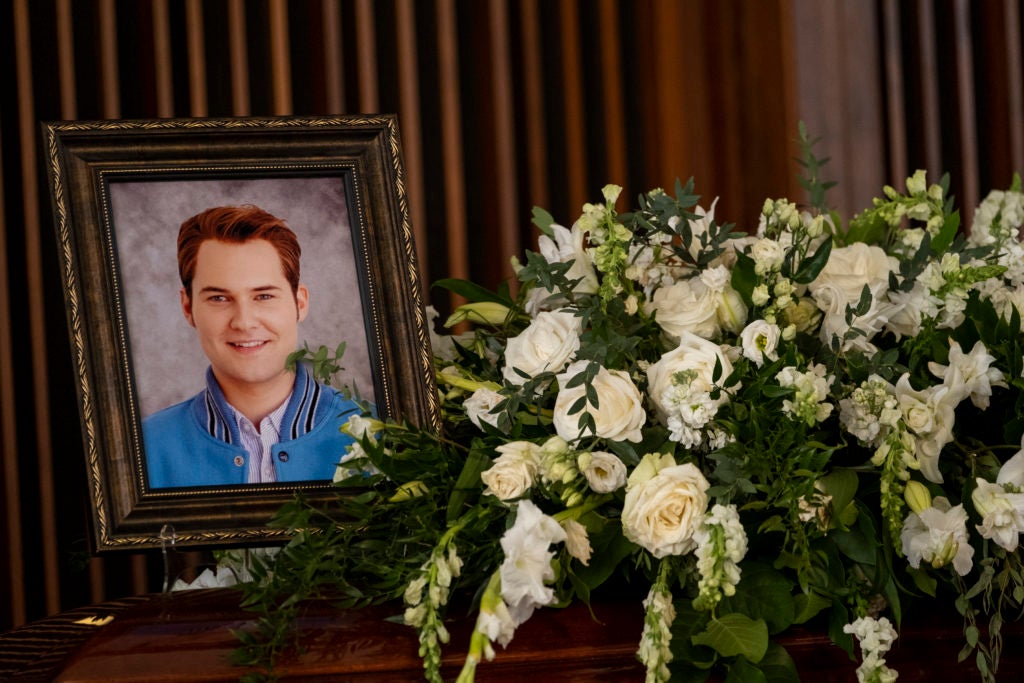 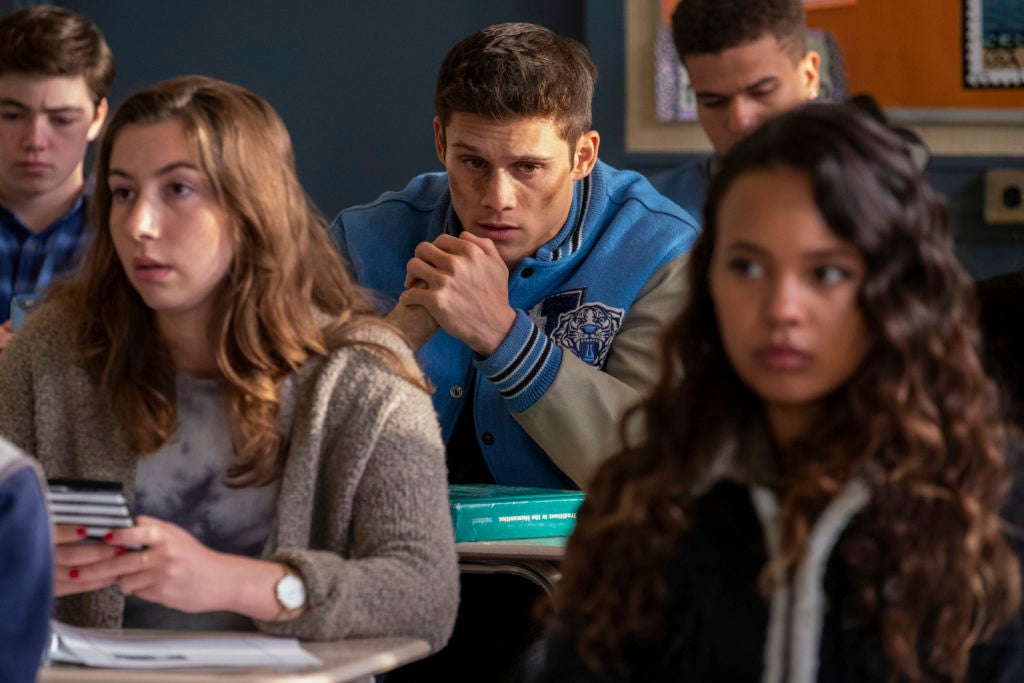 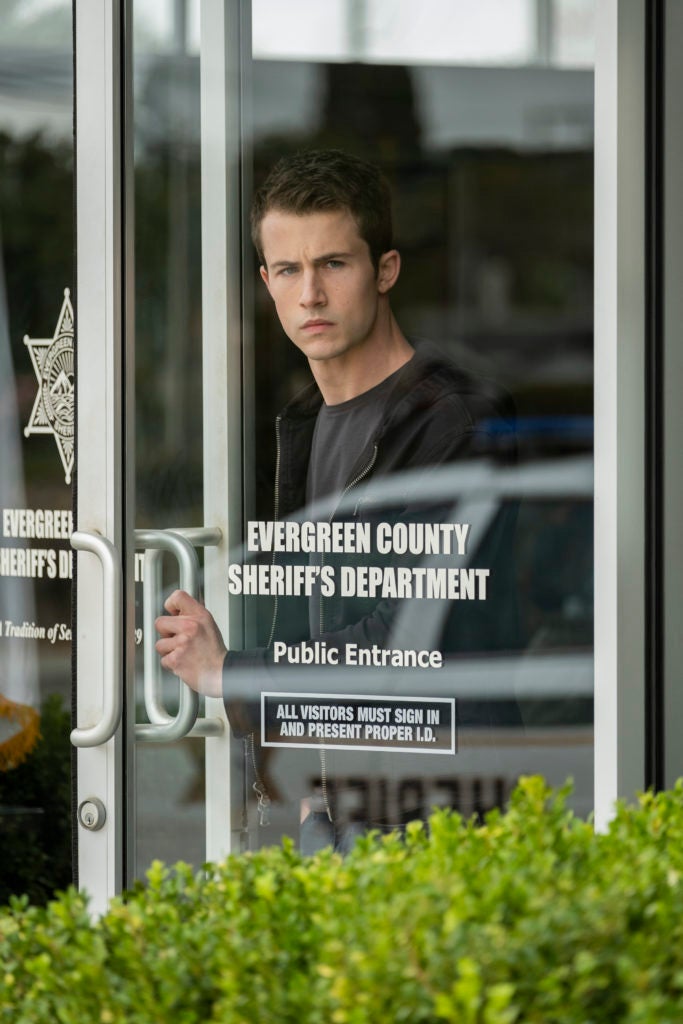