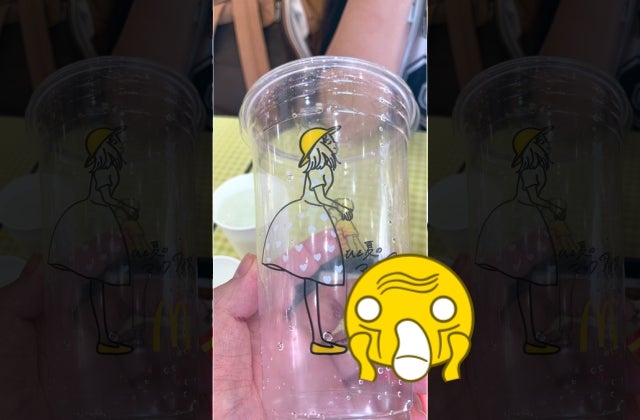 As we all know, the Japanese are known for their love of all things “kawaii” (cute). From their doe-eyed anime characters to their charming take on food and accessories, the Japanese know how to turn almost any item into something really adorable.

So, it’s not surprising that this fast-food chain in Japan decided to use this concept to promote their newest line of mixed soft drinks.

Combining the country’s love for cute things and the theme of “summer love,” McDonald’s Japan created clear-colored cups that feature endearing caricatures of a boy and a girl in their best summer wear. Once the cup is empty, consumers can place it against a well-lit area to show the two characters meeting up.

However, one thing that the marketers failed to realize is that these cups can also show the characters in uncompromising positions. For instance, this post from Twitter user @_chocolation_ suggests that the characters are engaging in a public sexual act.

Upon seeing images like this all over Twitter, many online users couldn’t help but poke fun at the container, with many calling it a #fail on the part of the designers. And according to multiple reports, the fast-food chain has yet to respond to this issue.

Tell us in the comments below, do you think the images in these cups are sweet or too sexually explicit? 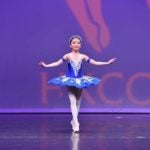 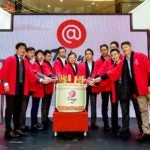 Experience The Joy of Gifting with @Tokyo as it opens stores in Manila, Philippines