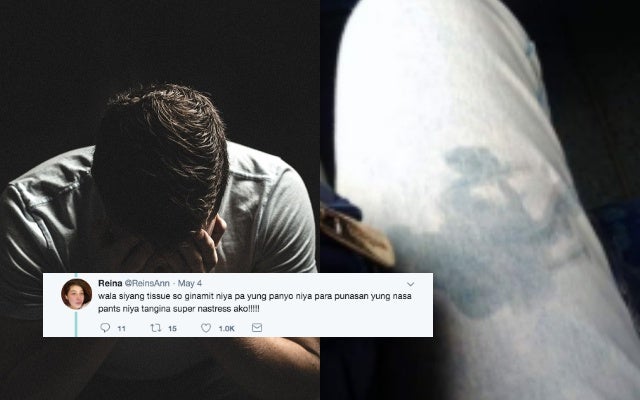 Whether in the office or in the streets, sexual harassment can take place everywhere. It happens in any circumstances and experienced by most of us—especially women.

Last May 4, Twitter user Reina Ann Acuña (@ReinsAnn) posted about her friend’s experience while riding the bus en route to SM San Lazaro Tayuman. According to Acuña, her friend fell asleep on the bus when suddenly she felt something on her pants. Her friend was completely surprised when she realized that it was a seminal fluid allegedly wiped on her pants.

Acuña told InqPOP! that, “Just to give you more info about the incident, before my friend fell asleep the guy wasn’t there so she didn’t really see the face of the perpetrator. The moment she felt something on her pants, she tried to move and see what it is, the guy hastily got up and walked away.”

Acuña added that her 22-year-old friend is still traumatized over what happened. With more than 6K retweets and 20K reactions, Reina’s Twitter post caused outrage among Twitter users and immediately expressed their concern for the victim.

Here are some of their comments:

I'm very sorry of what he's done to your friend. I feel ashamed rn. 🤦😔 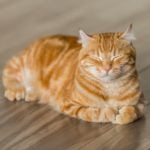 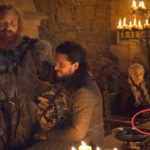