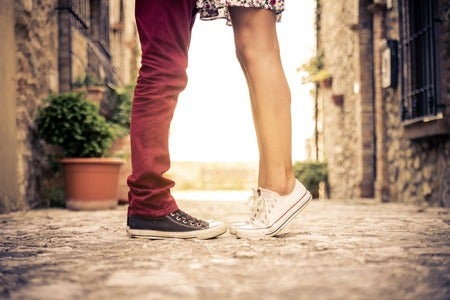 New United States research has found that parents talking to their children about sex and contraception appears to encourage teens to engage in safer sexual activity.

Carried out by researchers at North Carolina State University and the University of Pittsburgh, the new study set out to investigate whether parent-based sexual health interventions could improve the outcomes of their teenager’s sexual health.

Parent-based interventions are programs which work with parents, and often their children too, to address issues such as communicating about sex, providing sexual health information, and encouraging safer sex behavior.

“People have been studying parent-based sexual health interventions for decades, and we wanted to know how effective they are; as well as whether there are specific features of these interventions that make them more effective,” explained Laura Widman, first author of the paper.

For their study, the team analyzed 31 randomized controlled trials, involving a total of 12,464 adolescents between the ages of 9 and 18.

The findings, published in the journal JAMA Pediatrics, showed that interventions appeared to have a positive effect on teens’ sexual behavior and health by increasing condom use and improving parent-child sexual communication.

Interventions were also found to be more effective when they focused on teenagers aged 14 or younger, when they included both parents and children equally, and when the program totaled 10 hours or more.

“These are variables that make sense intuitively: reaching kids when they’re younger and, often, more willing to listen; involving both parents and adolescents; spending more time on the subject matter — none of those are particularly surprising,” Widman says. “However, it’s good to see that the data bears this out.”

However, there was no significant association between interventions and delaying adolescents’ sexual activity.

The researchers also found that some more specific interventions may be worth exploring further.

Too shy to ask for sex? Press a $57 button to tell your partner you want some action 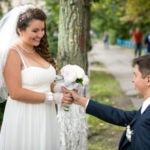 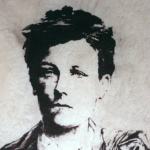