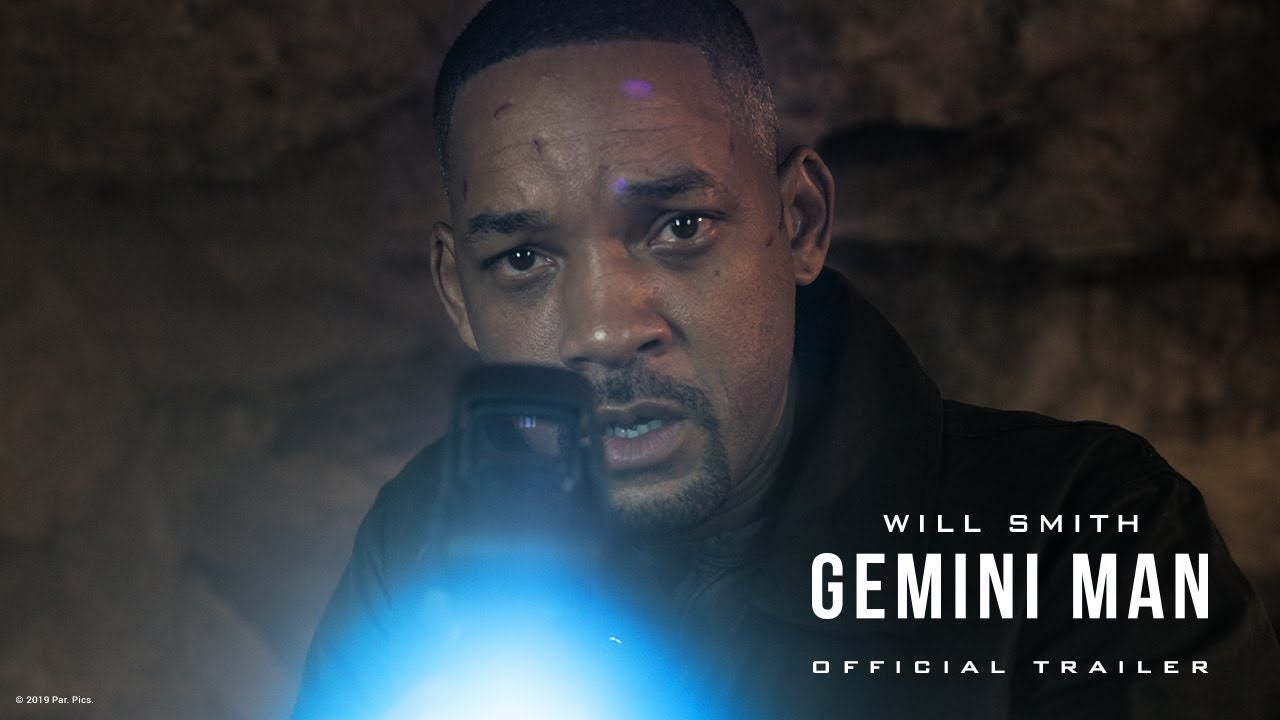 WATCH: The Hunter is the Hunted in the New ‘Gemini Man’ Trailer

Who will save you from yourself? Watch the brand new trailer for Paramount Pictures’ Gemini Man, the epic action-thriller from Oscar-winning director Ang Lee and starring Will Smith.

Gemini Man is an innovative action-thriller starring Will Smith as Henry Brogan, an elite assassin, who is suddenly targeted and pursued by a mysterious young operative that seemingly can predict his every move. 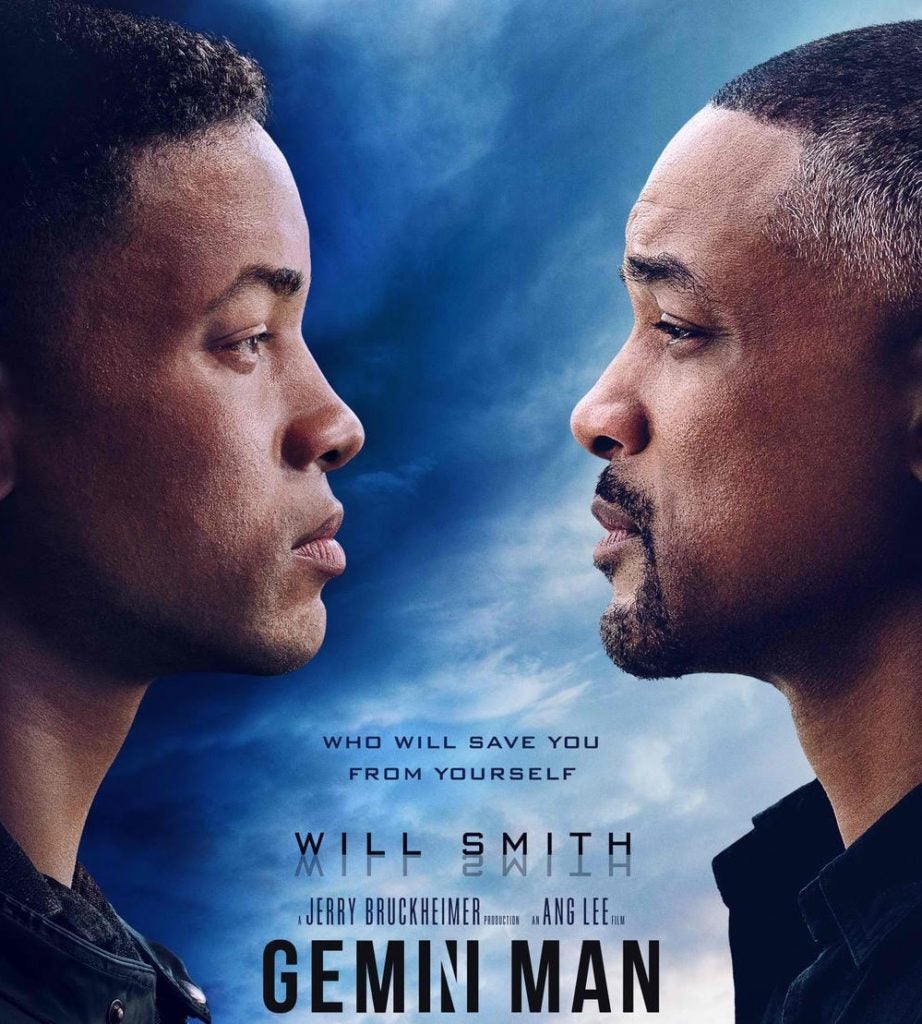 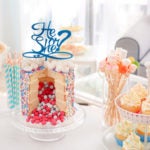 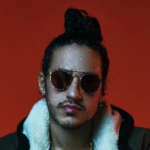