“Summer At 7” follows the release of Russ’ recent tracks “Paranoid” and “Civil War.” Both songs have taken off in big ways, with “Civil War” accumulating over 45 million streams and video views combined so far, and fans all across the globe (New Zealand, Hawaii) singing every word to “Paranoid” at Russ’ live shows. Check out the official video for “Civil War,” which was directed by longtime collaborator Edgar Esteves, filmed in Puerto Rico, and has gone on to notch over 8.5 million views. 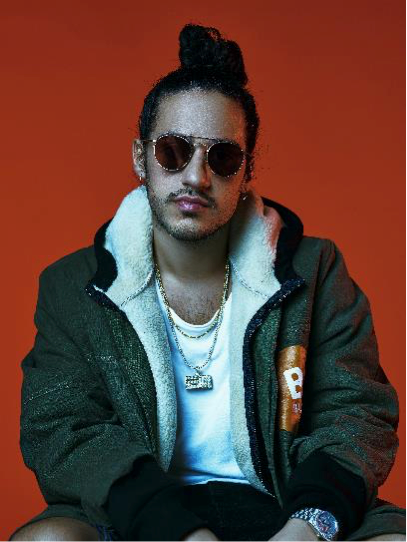 Russ was also announced as a headliner at Mala Luna Music Festival this fall. He joins acts such as Miguel, Diplo, and Juice WRLD in San Antonio, TX at the Nelson Wolff Stadium for his first headline slot at a US festival. Russ will take the stage on Saturday, October 26. 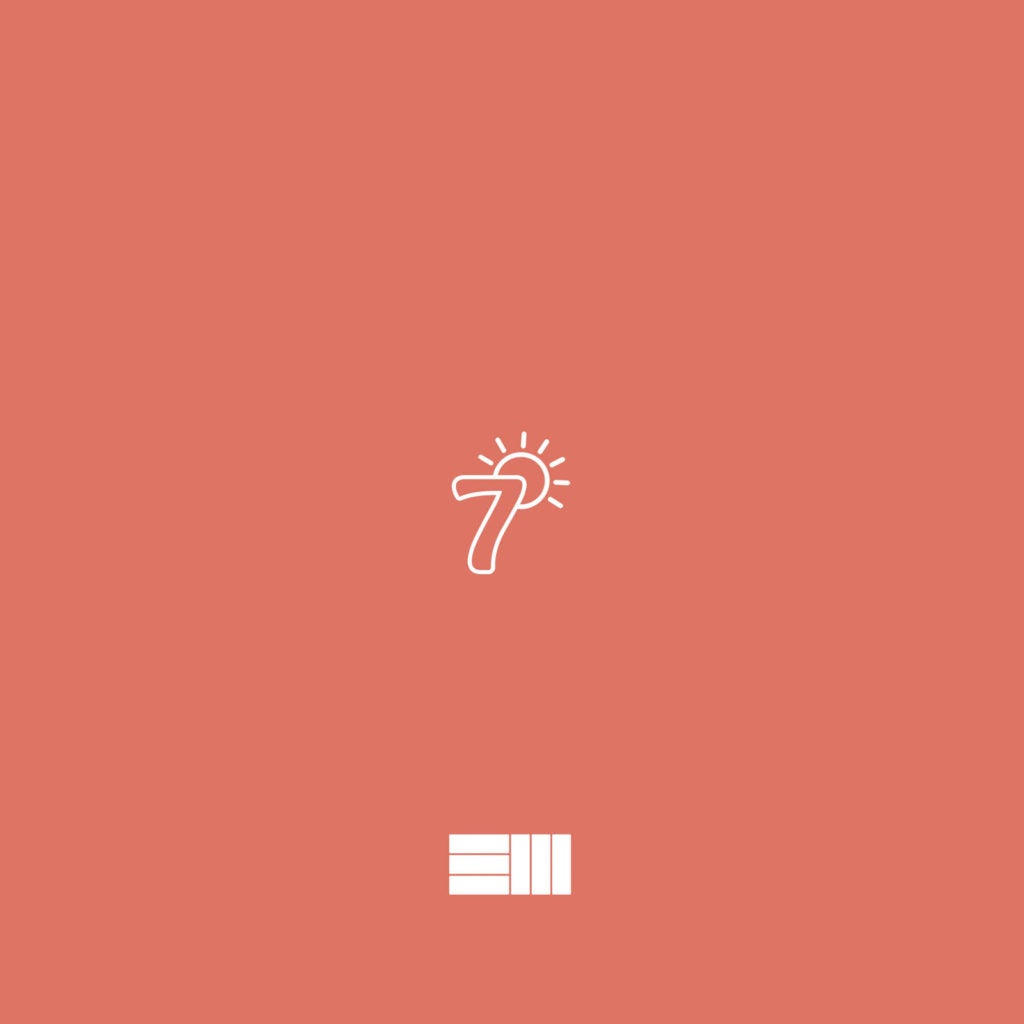 Following Russ’ major label debut album There’s Really A Wolf, and his sophomore album ZOO, Russ is prepping his next major release. His extensive catalog has lead Russ to accomplish over 2.5 billion streams, 1.5 billion video views, 1.5M in album consumption and over 200,000 tickets sold from his shows across the globe.

Stay tuned for more new music to come from Russ.