When a massive hurricane hits her Florida hometown, Haley (Kaya Scodelario of The Maze Runner franchise) ignores evacuation orders to search for her missing father (Barry Pepper of Maze Runner: The Scorch Trials). Finding him gravely injured in the crawl space of their family home, the two become trapped by quickly encroaching floodwaters. As time runs out to escape the strengthening storm, Haley and her father discover that the rising water level is the least of their fears.

Director Alexander Aja talks about Crawl and the horror genre in the following interview.

Question: What’s it about Crawl that drew you to take it as your next project? 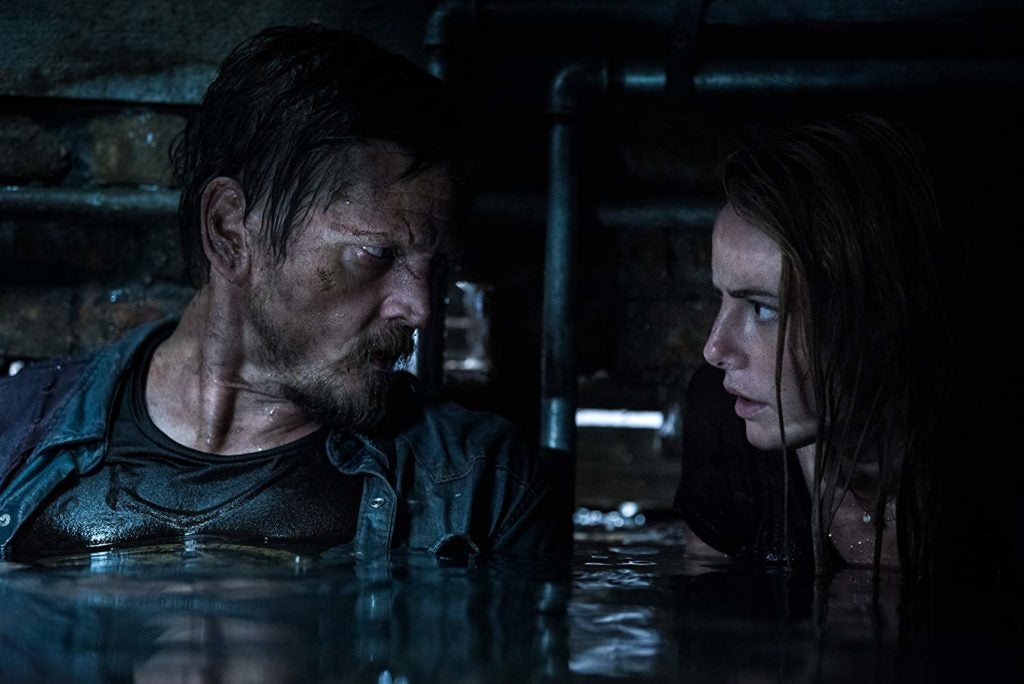 Alexander Aja: When I received the script two years ago, I fell in love with the logline. The idea of the woman saving her dad during a hurricane, Category 5, in a flooded place and infested with alligators. That was everything I was looking for, and a great opportunity for me to go back to something really scary. And then I read the script, and the script was really good and very intense, but very maximally contained within the crawl space.

Before I read the script I was almost like fantasizing what I would love to see. Something that came to my mind right away between the logline was the idea for a home-invasion movie. Something where you have the disaster, you have no food, you have the water coming inside your house, and with the water comes the alligators. And I saw that the domestic setting was a very interesting take on the genre. That’s what we just loved on the script.

Q: The father-daughter duo Barry Pepper and Kaya Scodelario, have really good chemistry. Tell us about how their casting came about. 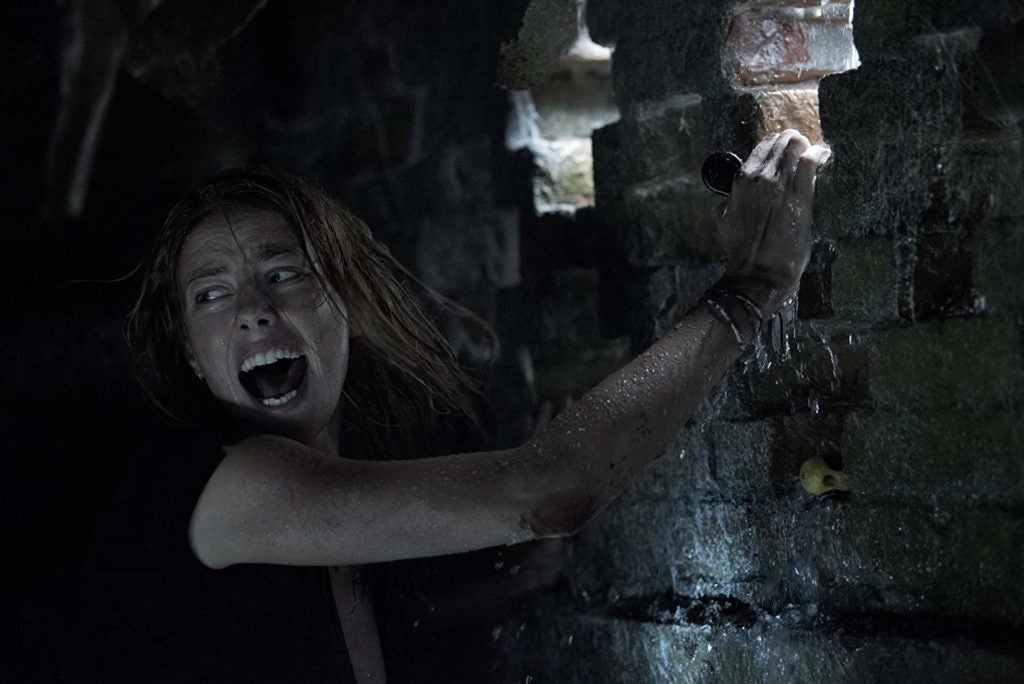 Aja: I knew that I needed to get the two people perfect, for this to be the immersive experience I wanted it to be. You want to be scared for the characters. I’ve always been a big fan of Kaya from Skins, but also from The Maze Runner. Something that really struck me with her was always the determination in her eyes. She has something of the warrior and I thought it was perfect for this movie. So when she said yes, I knew it was the right thing, but then I had to be very honest with her. I wanted to be sure that she knew she was stepping into a very difficult, very challenging, physically exhausting shoot. And she told me, “Yeah, yeah, I want to do it for my son, when he’ll be older to see how badass his mom was.”

Q: How about Barry Pepper?

Aja: I was picturing first, a dad that would be slightly older. But then I thought it would very interesting if they were closer in age. In fact, Barry has a daughter that’s the same age as Kaya’s character. It was interesting the way they were interacting on set, because Barry first became almost the character. They worked together on The Maze Runner sometime before and really began like that father figure and she was really here to save him.

Q: You made some of the most influential horror films of the early 2000s, what do you think is different about making horror movies now after your experience with Crawl? 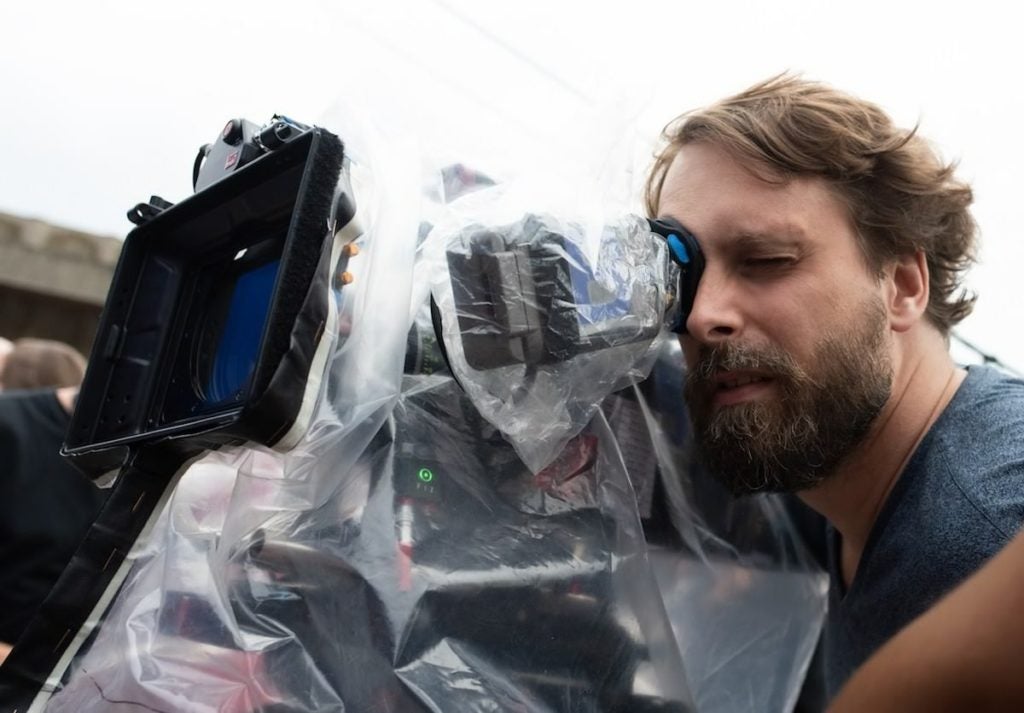 Aja: You know, it’s interesting because when we started making movies, we all came from the same place of being very frustrated with the 90s and wanted to kind of bring back that spirit from the 70s early 80s that was a visceral type of cinema, that was really scary and brutal. And then years after, we thought it would stop, but then it keeps going and people were more and more into it.

Unfortunately, I really think that success comes because we’re living in a world that’s very uncertain and very scary in many aspects and those movies are a way to kind of confronting our fear and having fun in the same time. So they exist in society as a mirror, and I think that unfortunately, nothing is getting really better right now, so there is a lot of great horror movies to make in the next years.

In Philippine cinemas August 7, Crawl is distributed in the Philippines by United International Pictures through Columbia Pictures.