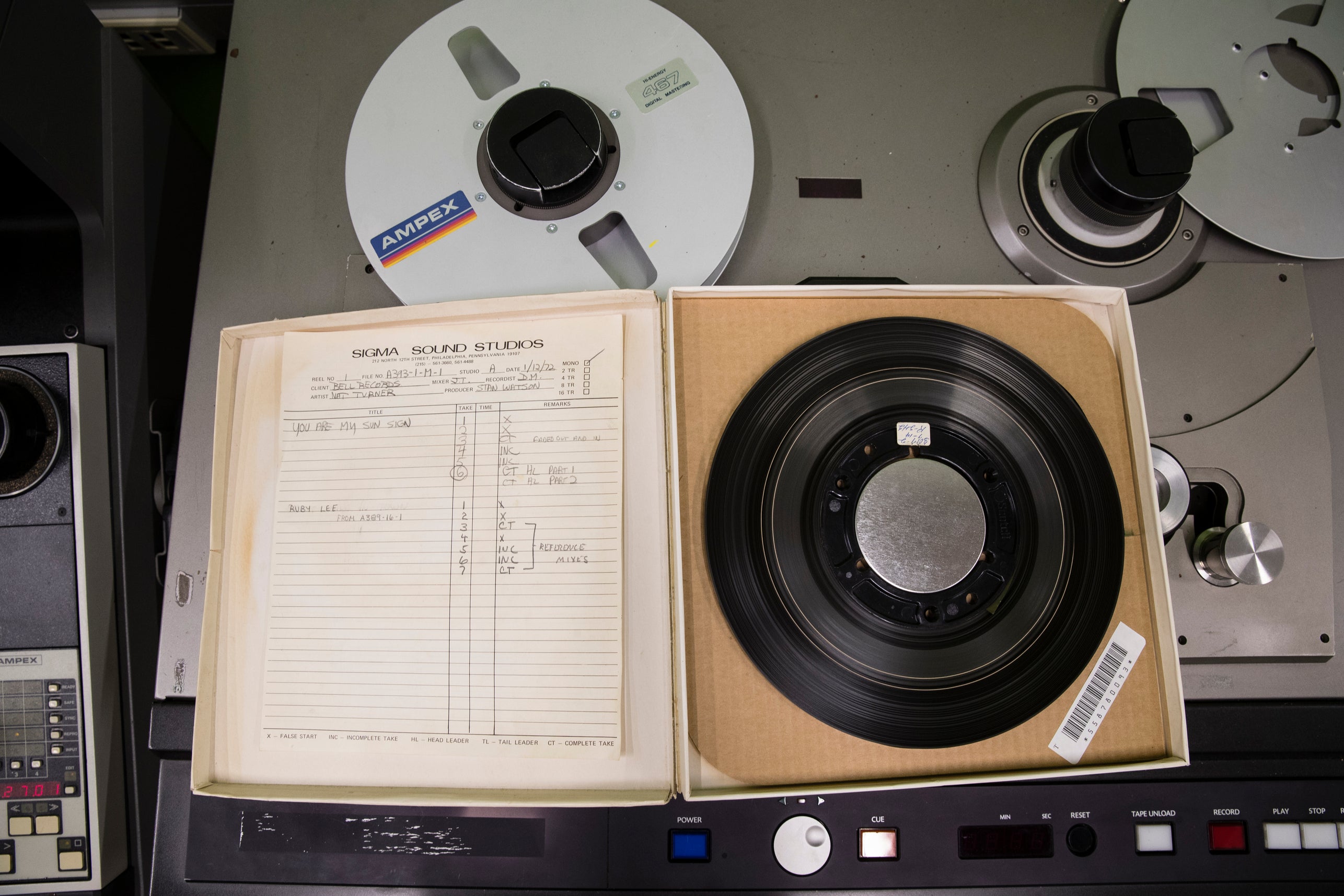 Back in the summer of 2005, Drexel University’s Music Industry program got a very curious phone call.

On the line was the owner of a storage facility in Philadelphia, wondering if the school would be interested in thousands of music studio tapes, seemingly abandoned in a unit for which no rent had been collected in a long time.

The man said the tapes all had the same labels on the side, Sigma Sound Studio.

For aficionados of Philadelphia funk, that is a famous name. In the 1960s and 1970s, Sigma Sound helped create “The Sound of Philadelphia”, the funky soul sound characterized by lush instrumental arrangements often featuring strings and horns. The studio churned out hits like The Trammps’ “Disco Inferno” and The Three Degrees’ “When Will I See You Again”. Many Gamble and Huff hits were recorded there, including The O’Jays’ “Love Train”.

No one knew the specific items in the stash, but Drexel’s music industry program definitely wanted it, said Professor Toby Seay, project director of the university’s audio archives.

“The thought was if there are 7,000 tapes coming from the Sigma collection, there is gotta be good stuff in there,” he said.

Good stuff indeed. A reel from David Bowie’s recording sessions at the studio while getting together his 1974 “Young Americans” album, The Spinners tracks from Teddy Pendergrass, Sly Stone, Patti LaBelle, Gladys Knight and Stevie Wonder. As Seay and students slogged through the collection, working to digitize it, there was always the lingering possibility of discovering unheard and unreleased gems. Seay came upon just that in 2011, when he pulled a tape named “Nat Turner Rebellion” off the shelf.

“The song was called ‘Tribute to a Slave’ and it blew me away,” he said of the 1969 recording that packed power, politics and Philly funk and soul. He filed it away and made a note to keep an eye out for more of the band named after an 1831 slave revolt.

Fast forward eight years, and the band’s unreleased album “Laugh to Keep From Crying” was released in March on Drexel’s student-run MAD Dragon Records label, some 50 years after it was recorded. A New York Times review calls it “a greeting across eras … vintage socially conscious, tambourine-shaking funk.”

From 1969 to 1972, the Nat Turner Rebellion recorded for Philly Groove Records, which released a few singles, and opened for the chart-topping Delfonics.

The band, led by Joseph Jefferson, broke up after what Jefferson described to the Philadelphia Inquirer as a spat with band member Bill Spratley, who he said pulled a gun on him during an argument over money.

Afterward, Jefferson went on to write a string of hits for other bands, including “One of a Kind (Love Affair)” for the Spinners.

“There was not a thought in my mind that this could have happened,” Jefferson told the newspaper after the Nat Turner album’s release. “This is what I wanted. Just the recognition for this.” At 75, he is the last surviving member of the group.

It was not exactly simple getting the album together. In 2012, Reservoir Media Management acquired Philly Groove Records. Reservoir’s Faith Newman discovered more Nat Turner Rebellion tapes. The following year, Newman tracked down Jefferson on Facebook and got his permission to move forward with an album, Seay said. She collaborated with Drexel to assemble it.

“I wanted to put something out commercially that was viable, and that is where the archives come in,” said Marc Offenbach, a music industry veteran who now teaches at the university. His students developed a marketing plan and a social media strategy. Working with Vinyl Me, Please, which is a record subscription service, the students were able to produce the album on vinyl as well as digitally, lending a 1970s-era authenticity to the project. They pressed 5,000 albums, which he said sold out.

“The greatest lesson is that we are actually making a profit,” he said. “Just loving the band does not work. It is a business.”

So far, students and Seay have listened to and digitized only about 10 percent of the music in the collection.

“The students there are probably not even aware of the significance of what they are doing,” said Dave Moore, a music historian and Philadelphia soul expert who co-authored “There is That Beat! Guide to the Philly Sound” with Jason Thornton. “But they should have our grateful thanks for what they do in ensuring this music can be preserved and enjoyed for generations to come.” HM/JB 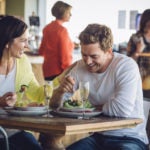 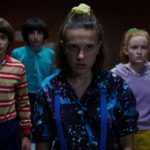