A new study by researchers at Azusa Pacific University and the University of California Merced set out to investigate a new trend in dating, the “foodie call,” which is when someone sets up a date not because they are romantically interested in the person, but because they want to receive a free dinner. 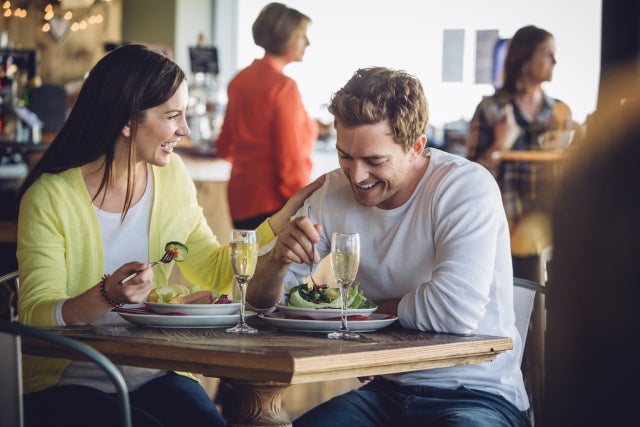 As part of the research, the team carried out two different experiments. In the first, 820 women, the majority of whom were heterosexual, were asked to answer a series of questions which measured their personality traits, beliefs about gender roles, whether they had made foodie calls in the past and if they thought a foodie call was socially acceptable.

In the second study, 357 heterosexual women were asked a similar set of questions.

The findings, published in the Social Psychological and Personality Science journal, showed that in the first study, 23% of women reported that they had engaged in a foodie call, with many saying they do it only occasionally or rarely.

Unsurprisingly, most of the women who had engaged in a foodie call believed it was more acceptable, although in general most women believed foodie calls were extremely to moderately unacceptable.

In the second study, 33% of the women had engaged in a foodie call.

The researchers also found that women who scored higher on the “dark triad” personality traits — psychopathy, Machiavellianism and narcissism — and those who expressed traditional gender role beliefs, were more likely to find foodie calls acceptable and more likely to engage in them.

The researchers did point out that the women included in the study were not representative of the general population, and therefore it is unclear how accurate the percentages are. They also added that although the study focused on heterosexual women, all genders could engage in foodie calls and they could occur in many types of relationships. RGA/JB