Boaty McBoatface made a major discovery during its first underwater voyage

Ever since the mid-20th century, scientists had already observed a “global warming trend” caused by heat-trapping emissions. And then 30 years ago, this crisis became front-page news but it’s (sad to say) that humans have remained unbothered on this issue. Now considered a global challenge, climate change is hitting close to home—and every day we are experiencing its disruptive impacts on us.

From melting glaciers and warmer oceans to the extinction of plants and animals, the world is indeed facing a slow death. Although we are in a race against time, we can still do something to turn things around. 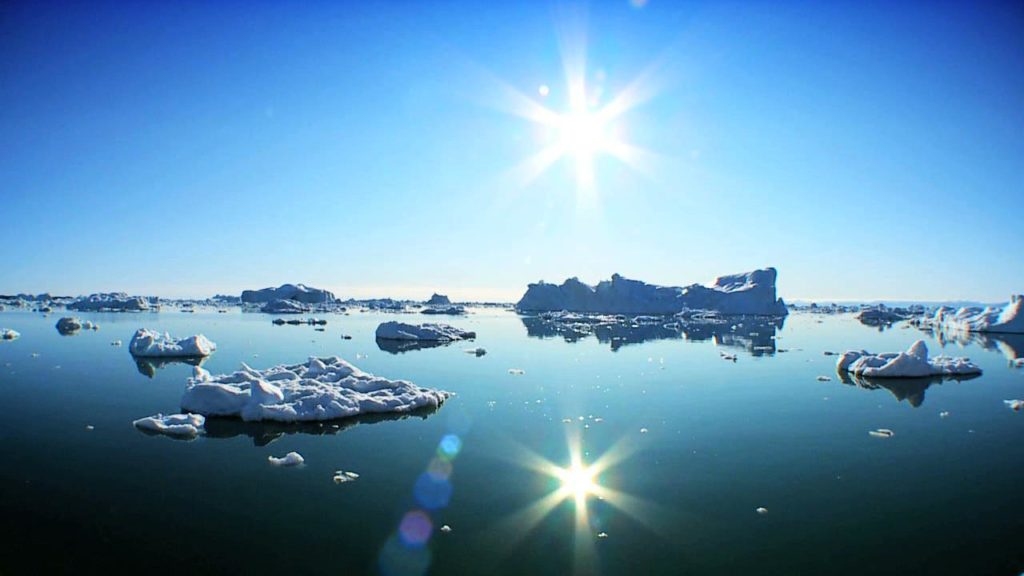 Enter Boaty McBoatface, an autonomous underwater vehicle (AUV) used for scientific research that is owned by the Natural Environment Research Council and operated by the British Antarctic Survey. The yellow, unmanned submarine, which actually began as an internet joke,  made a major discovery during its mission on the Southern Ocean two years ago. 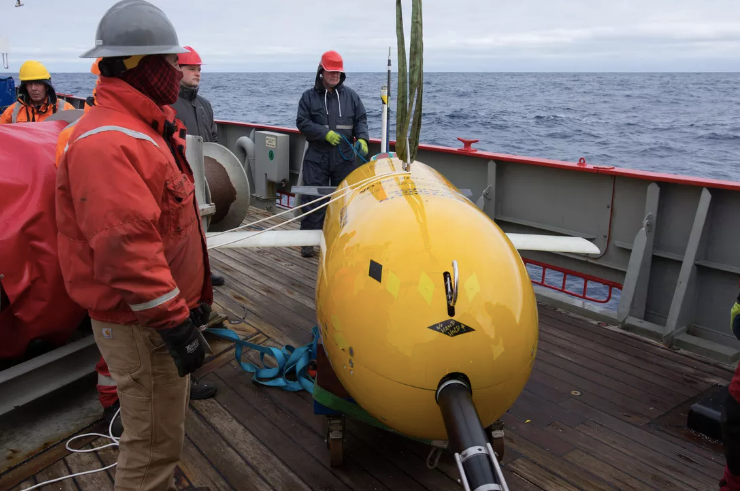 According to Forbes, the AUV traveled over 100 miles in a 3-day underwater voyage across the South Polar Ocean. Traveling 2.5 miles below the ocean’s surface, the goal of this underwater mission is to evaluate “seawater temperature, salinity levels, and water turbulence.” The data was used to go deeper into the significant link between the Antarctic wind speeds and warming sea surface temperatures.

So what exactly is happening in the depths of the ocean?

One of the major properties of water is that it responds to changing temperatures—it expands when heated and contracts when cooled. And due to the increasing concentrations of greenhouse gases in the atmosphere, the strong winds blowing over the Southern Ocean had contributed to the amount of the water turbulence. Meaning to say, when the excess heat is absorbed by the ocean, it gradually mixes with cooler water from lower latitudes, causing a rise in sea level.

University of Southampton’s Dr. Alberto Naveira Garabato cited “Our study is an important step in understanding how the climate change happening in the remote and inhospitable Antarctic waters will impact the warming of the oceans as a whole and future sea level rise.”

In an article titled “The Big Meltdown,” which was published by National Geographic, mentioned that ever since the 1950s the Antarctic Peninsula has already been documented as one of the fastest warming places on Earth. Since the big meltdown could have worldwide consequences in the future, scientists are now doing their utmost effort to incorporate Boaty’s scientific find to slow down the rate of ice sheet disintegration.