Our planet is blessed with amazing wildlife but because of our never-ending curiosity, we, humans, continue to make decisions that consciously and unconsciously ruin nature. Remember, animals, like humans, need care and love–unfortunately, we are so blinded by our desire to progress that we forget about the effects our technology has on their habitat. Based on the Center for Biological Diversity the growing population leads to the extinction of wildlife. The wildlife may be extinct in “up to 1,000 times the natural rate.”

Additionally, the WWF Living Planet Report 2018 reports that they’ve seen a decline in mammals, fish, birds, reptiles, and amphibians. They’ve recorded a 60% decrease in those species within the span of just 40 years. Overhunting, overfishing and other illegal human activities are the top threats in wildlife, according to WWF.

These reports have recently manifested through the status of koalas in Australia. In fact, The Conversation says that “once a koala falls into a critical point, it can no longer produce for the next generation.” Koalas play a vital role in our ecosystem as “they eat upper leaves and, on the forest floor, their droppings help in nutrient recycling.” 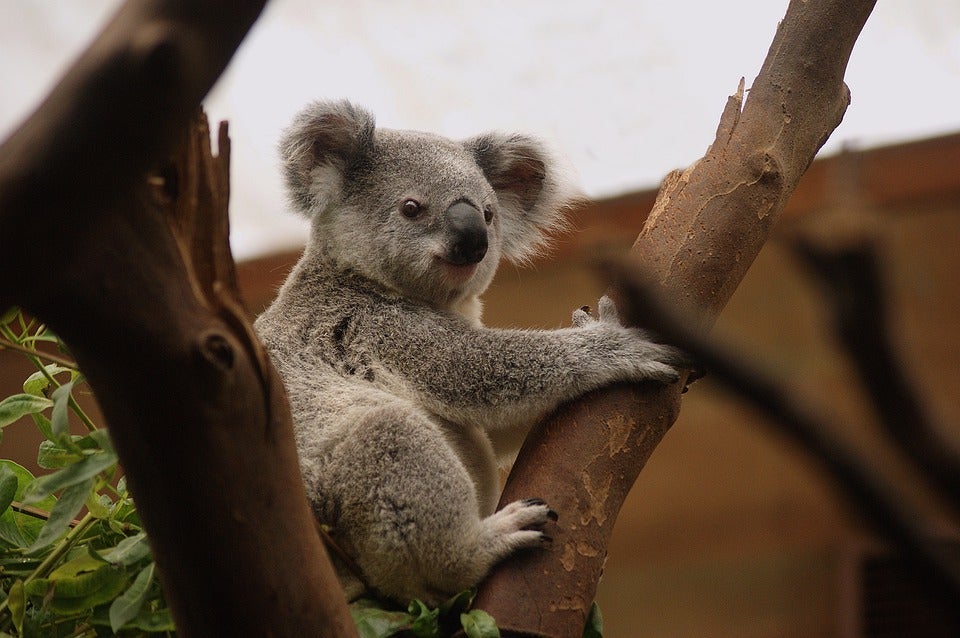 At the moment, koalas are functionally extinct, meaning they can no longer play a significant role in the ecosystem. Salon reports that in Queensland, Australia they’ve lost 53% of the koala population. While “in West South Wales, Victoria, and South Australia, they’ve lost 26%, 14%, and 3% respectively.”Salon further stated that there’s a “24% decline in the last three generations and for the next three generations.”

These negative numbers and news can be positive again if we are going to start making a change. WWF Living Planet Report says that reducing carbon emissions, prevent habitat loss, protecting our wildlife and conserving natural resources like oceans, forest, fresh waters, and grassland can surely save our ecosystem.

“Natural systems essential to our survival—forests, oceans, and rivers—remain in decline. Wildlife around the world continues to dwindle. It reminds us we need to change course. It’s time to balance our consumption with the needs of nature, and to protect the only planet that is our home,” Carter Roberts, President and CEO of WWF-US, states in their website. 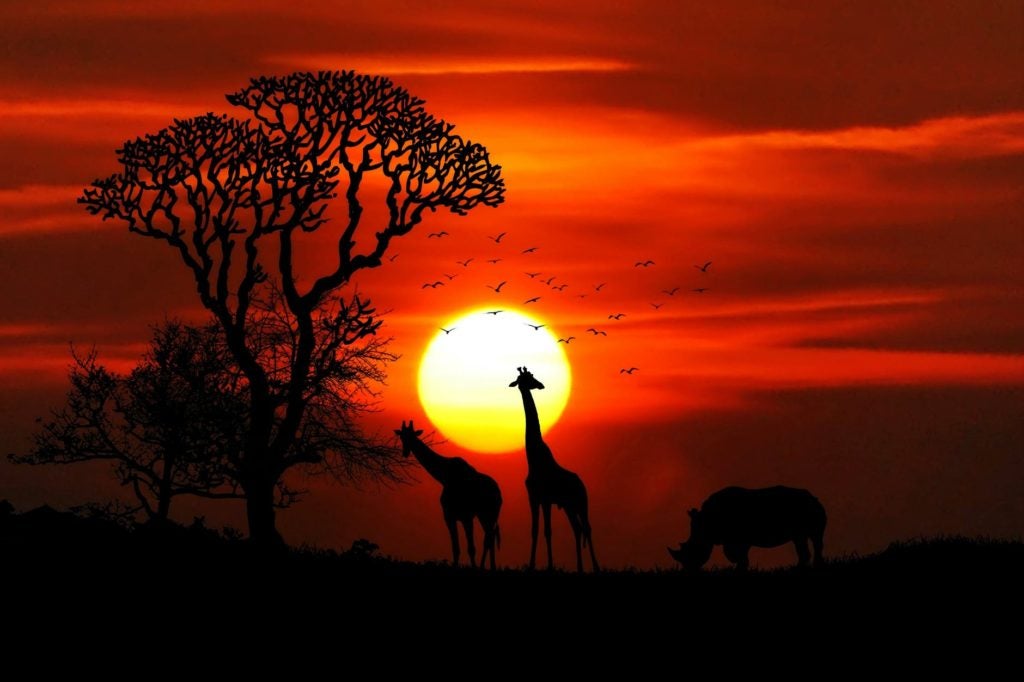 With respect and discipline, we can make a difference and save our ecosystem. Discipline ourselves not to destroy another being’s life–discipline ourselves to take control of our desires and curiosity. With that, we can live a happy life with all of God’s creatures. FM