Crazy-but-cute bunny Snowball (voiced by Kevin Hart) develops some serious delusions of grandeur that he’s an actual superhero after his owner Molly starts dressing him in superhero pajamas, in Universal Pictures and Illumination’s new comedy adventure The Secret Life of Pets 2.

At the end of the first Pets, Snowball walked away from his life as an underground warrior for abandoned pets when he was adopted by a little girl named Molly. “Snowball was the adversary in the first film, this wild bunny who ruled the underworld of New York,” producer Chris Meledandri says. “But at the end of the first film, we saw that the love of his new owner melted that oppositional side right out of him. All he really wanted was to be loved. So, in this film he’s become the most pampered pet with the most adoring owner, and he’s gone soft. He just doesn’t realize he’s gone soft.” 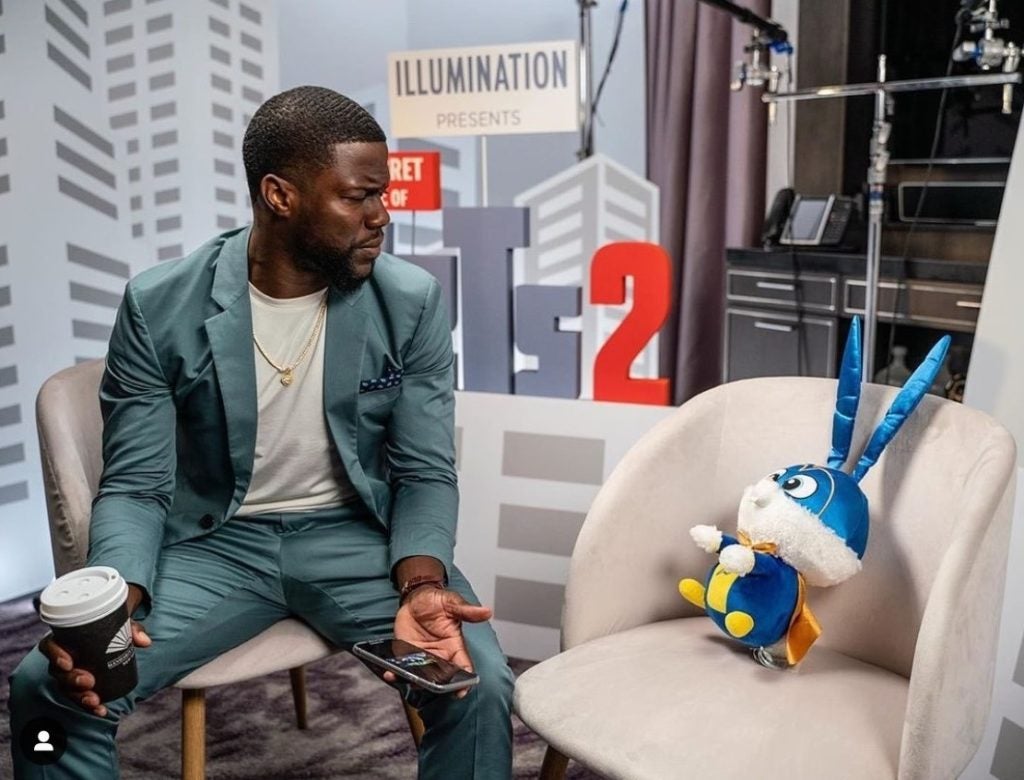 Now happily domesticated, Snowball spends his days in adorable outfits that Molly picks for him. Snowball’s favorite costume is a pair of superhero pajamas. He dubs himself Captain Snowball and begins to believe his own hype, even though he’s never actually rescued anyone or done anything particularly heroic.

“Being a superhero means everything to Snowball,” Kevin Hart says. “His biggest challenge is realizing that his belief that he’s a superhero doesn’t match up with the physical reality of being one. But he’s got an ability to make even his mistakes look intentional. When he gets ‘oohs’ and ‘aahs’ for accidentally achieving something, he believes he did it on purpose. It just reinforces his idea of himself.”

Snowball’s idea of himself is challenged, however, when a fearless Shih Tzu named Daisy (Tiffany Haddish), having heard of Captain Snowball, shows up in his apartment to recruit him for a dangerous mission: to rescue a white tiger from a cruel circus owner named Sergei (Nick Kroll). When they’re faced with the prospect of real danger, Snowball discovers that Daisy is one brave little dog, and he’s going to have to up his game. 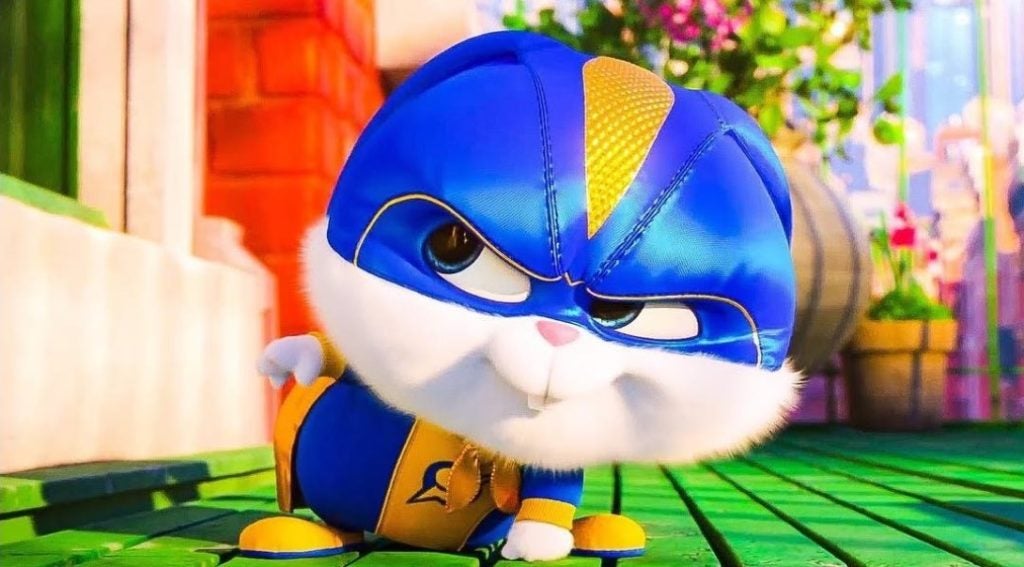 For Hart, the decision to return to Snowball again wasn’t a hard one, in part because the process of creating him is so fulfilling. “There’s always a high level of discovery, playing Snowball, and I credit the creators, the director and the writers for letting me bring as much to the character as I possibly can,” Hart says. “To date, when I get in that recording booth, there has never been a hand in front of me telling me to stop or to not push or to be more creative. When you have people around you like that, you’re constantly evolving.”

Over the two films, Hart has developed a pretty solid sense of Snowball’s inner life. “I love Snowball’s ability to backpedal and ramble his way out of things,” Hart says. “If he says, ‘Look, everybody, we’re going to go out at noon,’ and then someone says, ‘Why? That’s stupid,’ he immediately goes, ‘Well, I knew 11:30 was better anyway!’” He laughs. “What’s amazing is that he does stuff like that in such a prideful manner, and with such bravado, that no one ever thinks he’s a coward or that he isn’t capable. No matter what, he always makes sure he seems real and tough, even when he isn’t.” 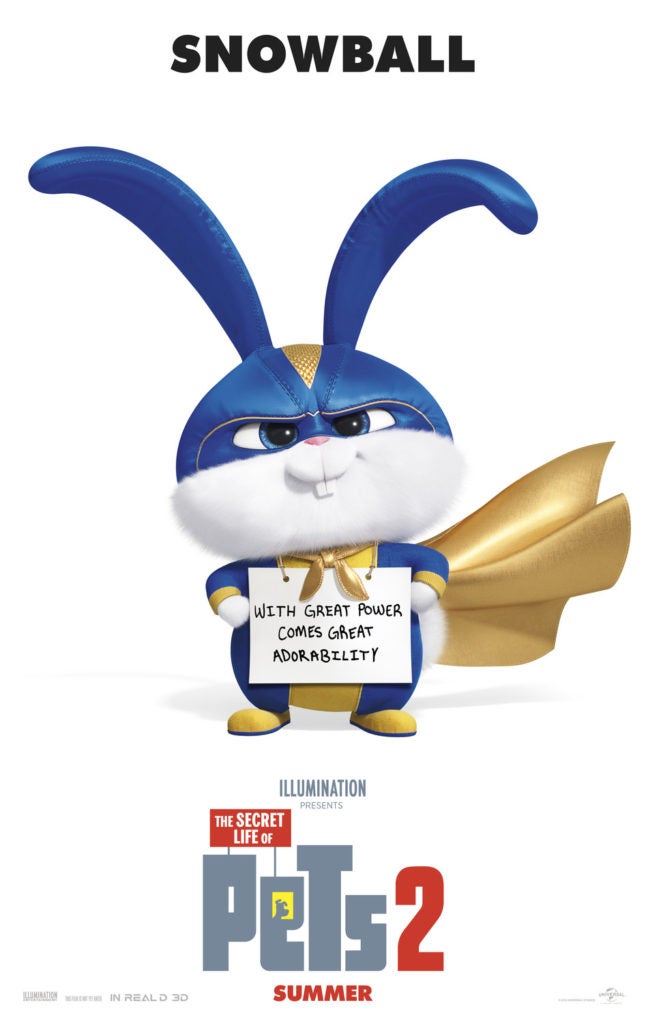 In Philippine cinemas June 5th, The Secret Life of Pets 2 is distributed in the Philippines by United International Pictures through Columbia Pictures.