Like with all good things, the 2nd season of American Idol has come to an end as it revealed its new winner in the grand live finale that aired last May 20 on ETC.

After witnessing the exciting whirlwind journey of our promising hopefuls in their pursuit of the title, we have seen the best of the best battle it out in this fearsome competition. In the finale, our Top 3 contestants Alejandro Aranda, Madison VanDenburg and Laine Hardy were slated to face off one another and show everything they’ve got for one last time to prove who among them is the worthiest of becoming the next American Idol. 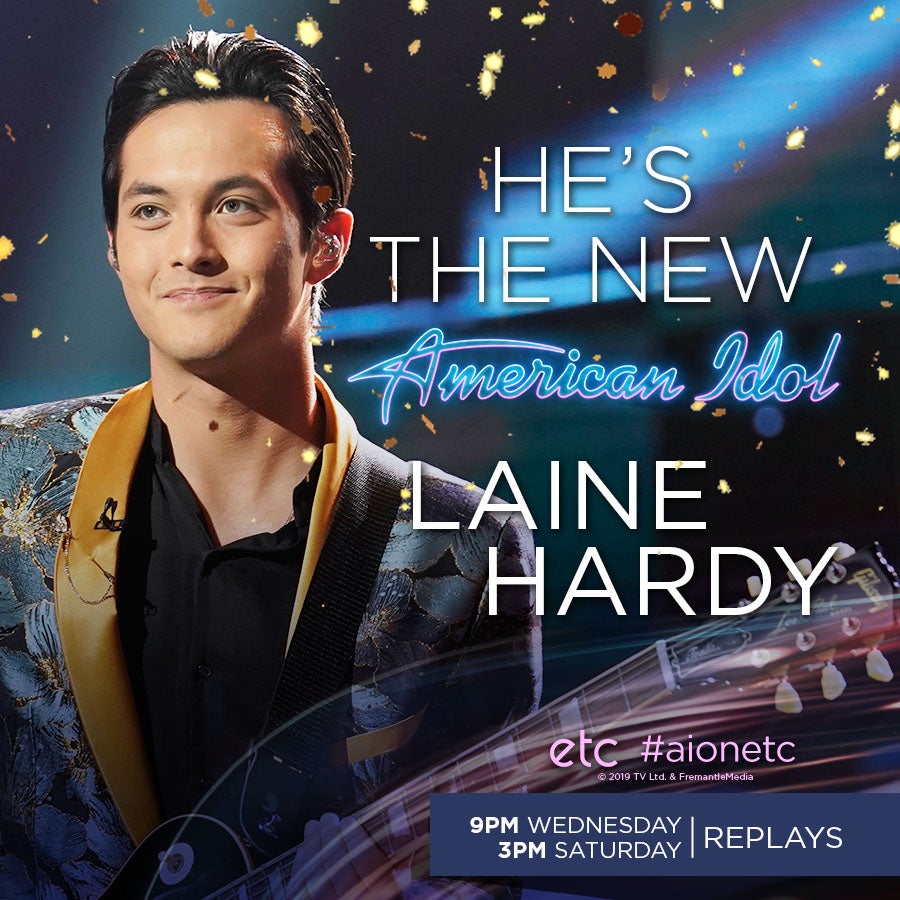 Madison took a big risk with her brave pick “Shallow” by Lady Gaga and Bradley Cooper for the first round, but was unfortunately eliminated after the second round where they sang songs dedicated to their hometowns. Only Laine and Alejandro were left to sing their final performances. Laine went all-out like the superstar that he is with his brilliant choice “Bring it Home to Me” by Same Cooke, while Alejandro crooned the crowd with his original song “Out Loud”, the same one he used for his initial audition.

After the nationwide vote, Laine Hardy won against Alejandro Aranda and capped off the night with his coronation song “Flame” as confetti rained down on him. We’ve seen how he has significantly grown and improved as an artist throughout the season. He is now the third Idol winner to have emerged as a victor after appearing in a prior season, alongside Season 12 champion Candice Glover and Season 13 winner Caleb Johnson. 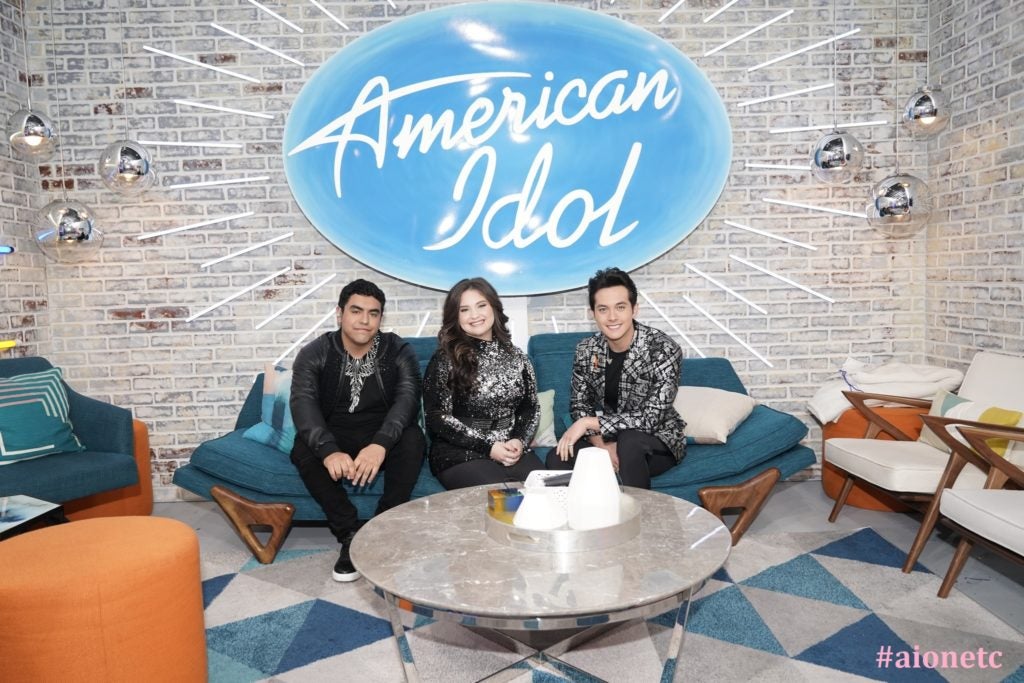 The three-hour live finale kicked off with Lionel Richie’s energizing performance of his classic hit “Dancing on the Ceiling”. Some notable performances during the action-packed and star-studded night include Laci Kaye Booth and Luke Bryan’s rendition of “Every Breath You Take” by The Police, Jeremiah Lloyd Harmon’s beautiful duet of “Unconditionally” with Katy Perry herself, and Andra Day and Shayy’s powerful performance of “Rise Up”. Previous Idol finalists also came back to grace the stage once more, including Season 4 winner Carrie Underwood who sang “Southbound” and Season 8 finalist Adam Lambert who performed his new single “New Eyes”. 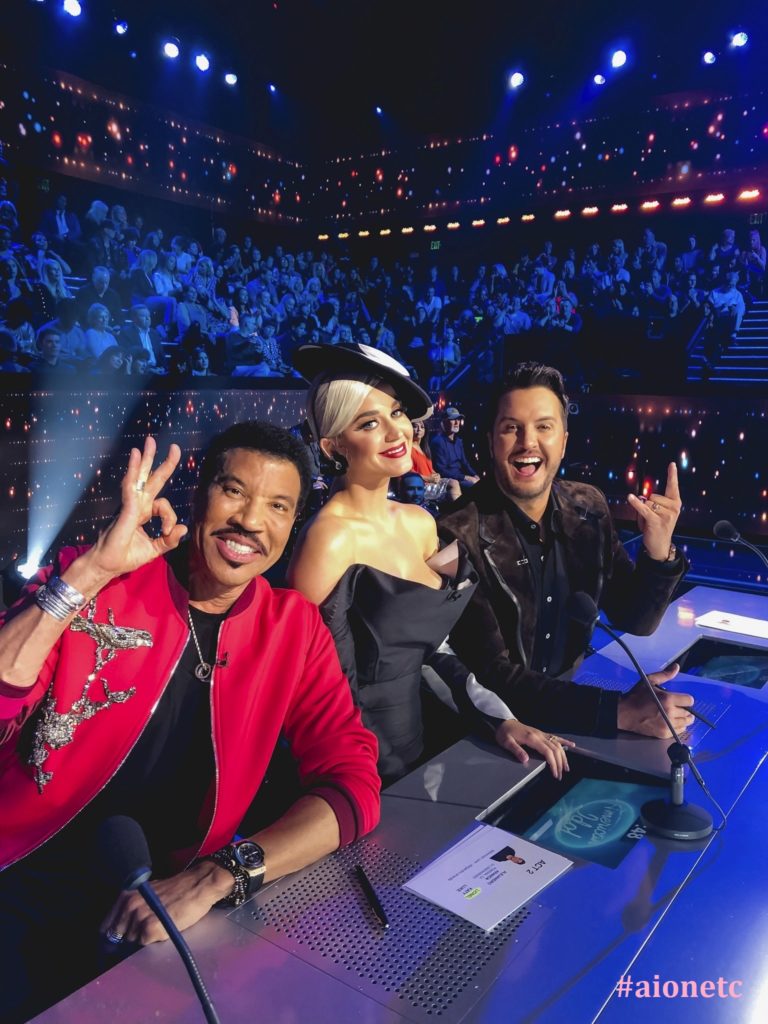 For those who wish to relive the grand finale, you may catch the replay on Saturday at 3 PM only on ETC.

Be up to date with the latest! Follow ETC on www.facebook.com/etctv, @etc_channel on Twitter and Instagram, and log on to etc.com.ph. Catch us on UHF channel 21, Sky Cable channel 16, Cignal channel 9, Cablelink channel 34, GSAT channel 42 or Easy TV channel 1. 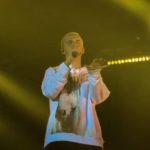 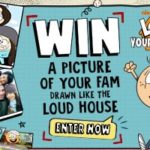 Nickelodeon invites you to ‘Loud Your Family’