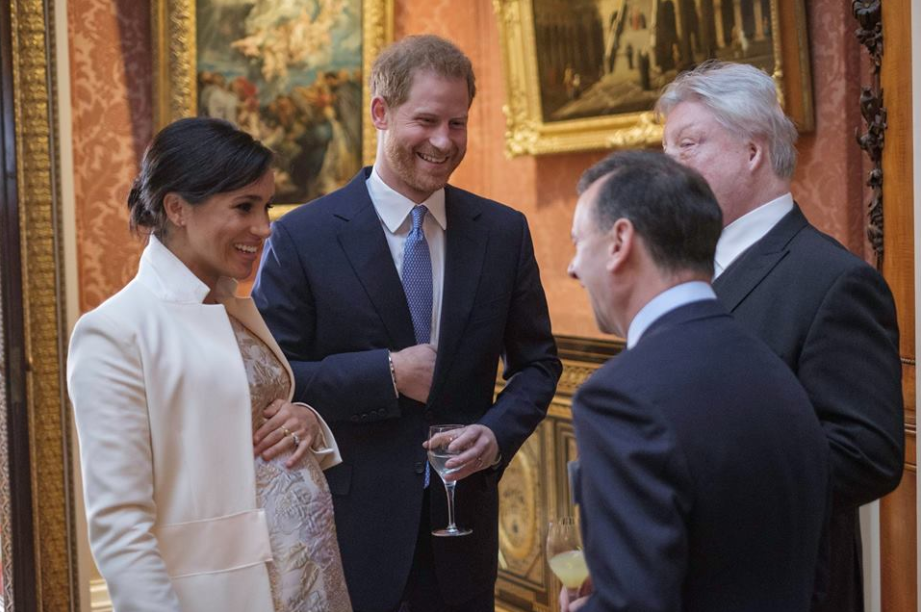 Royal families around the world have been losing their charm and traditions since the turn of the millennium. But one royal family stood the test of time and became the world famous Windsors of the United Kingdom.

Until today, the royal family of England is still celebrated and respected – with its traditions and practices very well preserved. So, when the marriage of Prince Harry, Queen Elizabeth II’s grandson, to biracial American actress, Meghan Markle, happened, it introduced new traditions to so many century-old practices. Thus, welcoming the royal family into the modern world.

After her wedding to Prince Harry, Meghan Markle received the title Duchess of Sussex. And currently, she’s eight-months pregnant with the Prince’s child.

But unlike the children of Prince William and Duchess of Cambridge Catherine “Kate” Middleton, the offspring of Prince Harry and the Duchess of Sussex will not be given the royal titles of ‘prince’ or ‘princess.’

According to The Independent, a Letter Patent introduced by King George V in 1917 read, “The grandchildren of the sons of any such Sovereign in the direct male line (save only the eldest living son of the eldest son of the Prince of Wales) shall have and enjoy in all occasions the style and title enjoyed by the children of Dukes of these Our Realms.”

This means that Prince George, the eldest son of Prince William and Kate Middleton, will be the only one from their generation allowed to use this title. However, the Queen recently made an exception as she gave Prince George’s siblings, Princess Charlotte and Prince Louis, the ‘princess’ and ‘prince’ titles respectively.

On the other hand, Prince Harry and Meghan Markle’s children will unlikely be appointed by her majesty these titles as their heirs would become seventh or eighth in line to the throne. And according to a rumor, the royal couple might even decline her majesty, if she ever offered it.

So the question remains, what would be their children’s official titles?

Their oldest son would reportedly have the title ‘Earl of Dumbarton,’ while their eldest daughter will be called the ‘Lady Mountbatten-Windsor.’ The ‘Lord Mountbatten-Windsor’ title will also be given to their younger sons if ever the couple chooses to have more children.

Meghan Markle laughs off ‘fat lady’ comment, proves that it’s okay for girls to gain a bit of weight 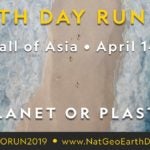 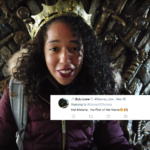