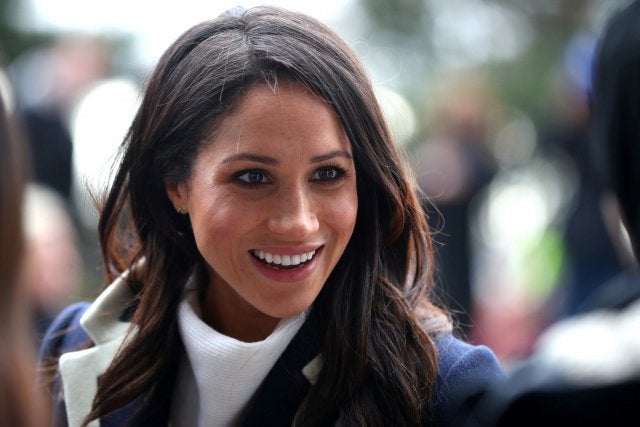 Just a few months into being the new Duchess of Sussex, it looks like Meghan Markle has learned more than just about becoming the newest member of the royal family!

In a video shared on Twitter by a fan, Markle is seen gracefully talking to people during a royal engagement, and it sure does sound like she has already developed a British accent.

According to Dialect Coach Erik Singer, quickly learning an accent depends on the individual’s facility, or whether or not it’s their native language, but a good rule of thumb is usually six to 12 weeks for really acquiring an accent.

Well, it’s not really that much of a surprise for the Duchess despite her being a Los Angeles-native, considering how she has been living in England with her husband Prince Harry for quite some time now. Plus, her talent as an actress sure might have helped her in adapting the accent that fast.

Looks like she’s been adjusting to the royal life pretty well! InqPOP!/Bea Constantino

This artist tried to find her bully on Facebook, shares tragic results through comics

A bookworm’s nightmare: This girl lost most of her books because of termites 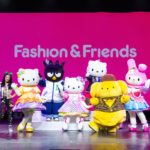 This is why ‘Hello Kitty’ has been collaborating with different brands 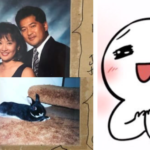