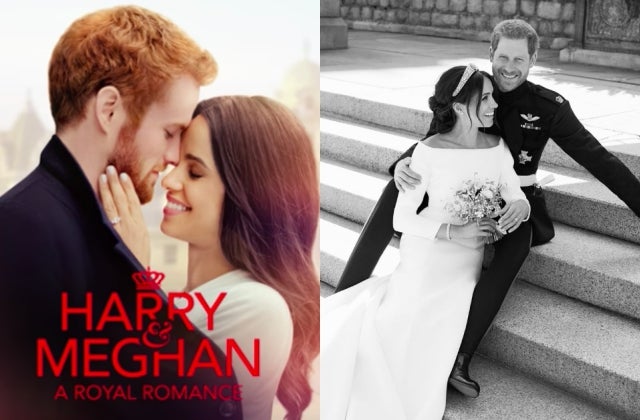 From the early days of their courtship to their grand wedding in Windsor Castle, the Duke and Duchess of Sussex, Prince Harry and Meghan Markle, have captured the minds and hearts of fans everywhere. And now that the Duchess is pregnant with her first child, more people are curious to know the story behind their royal romance.

Luckily, fans of the royal couple no longer have to scour the internet to know more about the Duke and Duchess’ relationship. They can simply log in to their iflix accounts and watch “Harry and Meghan: A Royal Romance.”

Although this is a fictional version of the monarchs’ relationship, it still gives viewers a glimpse into the complex love story between Prince Harry and Meghan Markle.

To get you more excited about the movie, here are 5 things you might want to know before watching it:

A background on Meghan Markle’s upbringing

With all the paparazzi surrounding the British royal family, it’s no surprise that the public seemed more interested in ‘Suits’ actress Meghan Markle than Prince Harry. Considering this, the filmmakers decided to showcase Markle’s personality from her childhood up until her days as an actress.

This, in turn, gave viewers a look into her character as a feisty and determined young woman, who will fight for what she believes in.

Princess Diana’s influence over her sons, even after her death

The movie also shows how Princes Harry and William dealt with the death of their mother, Princess Diana.

BUY: ‘Diana: Her True Story in Her Own Words’ by Andrew Morton

Through the brothers’ trip to Africa and Prince Harry’s flashbacks, viewers can see the effect of Princess Diana’s death on the two young princes.

The British monarchy is very cautious when it comes to the company they keep. They often shy away from relationships that can be a source of scandal for the family. Case in point, King Edward VIII’s abdication of the throne for American divorcee, Wallis Simpson.

So, the public was surprised to see the Queen approve of Prince Harry’s relationship with Markle – who was not only of a different ethnicity but was also previously married. And these issues were addressed during the latter parts of the film.

The strong bond between brothers, Princes William and Harry

Anyone who’s ever seen the Windsor princes together would notice how close the two brothers are with one another. And the film does justice in showing this unique family dynamic – with William and Kate being Harry’s confidantes and advisers.

Love conquers all obstacles in this royal romance

In spite of their difficulties, these two individuals prove that with love, almost anything is possible.

Viewers can relive the Duke and Duchess’ pre-wedding days by watching “Harry and Meghan: A Royal Romance” on iflix.com. 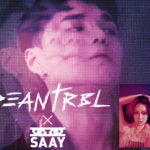 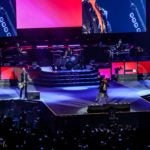 IN PHOTOS: True Faith celebrates their ‘Far From Perfect’ music journey in this one-night concert