Romantic films are indeed relatable for most of us because it teaches important things about love and emotions. And, this Valentine’s Day, watching movies is probably one of the best activities to do alone or with your significant other.

Since today serves as the perfect moment to celebrate love, we’ve listed some great movie picks that will surely make you feel all that warm and fuzzy feeling this “heart’s day.” 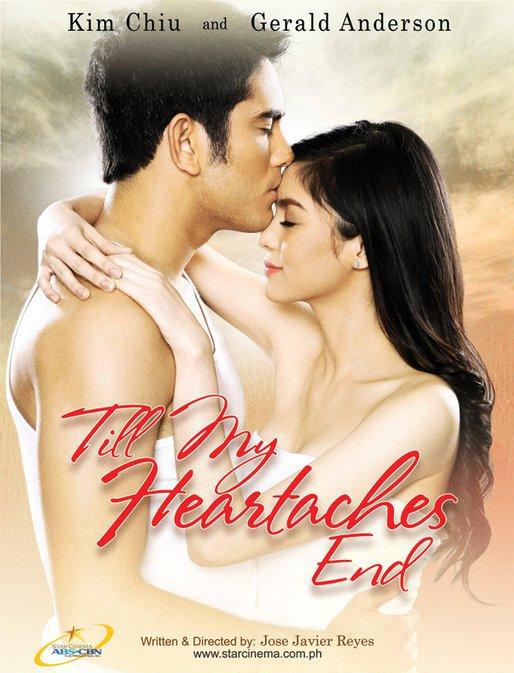 Young lovers, Paolo and Agnes are destined to be together. However, in the course of their relationship, they will experience a number of heartaches and struggles together. Will they last as a couple or is this one relationship they should let go of? 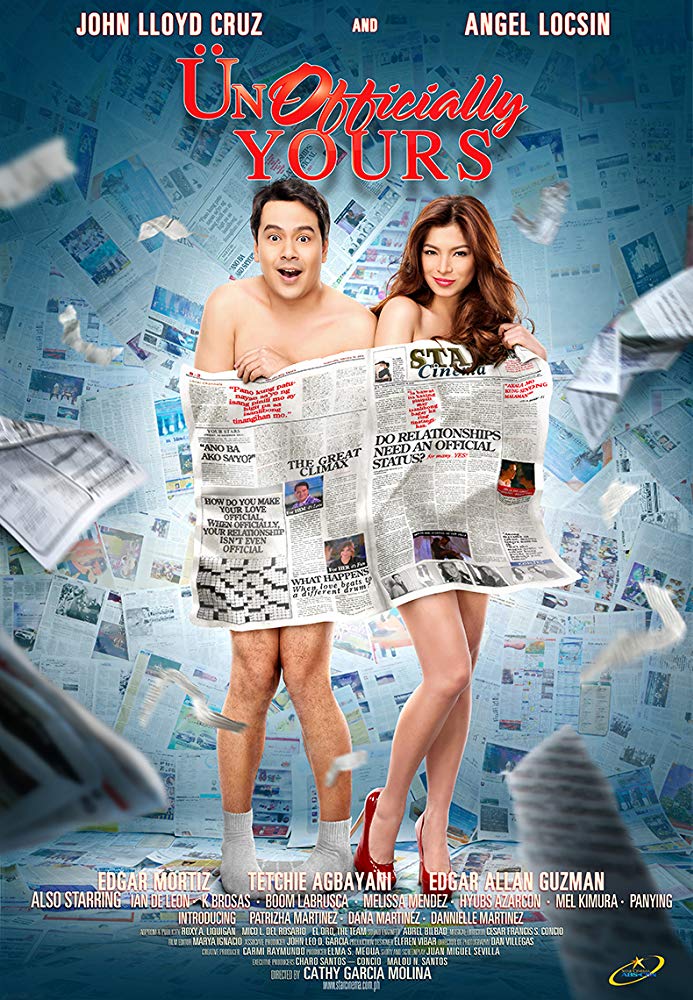 Have you ever doubted the idea of love? In this movie, Macky, a young man feels depressed because of his failed relationships in the past. He will then meet Ces, a modern-day girl who doesn’t want any commitments. The two characters engage in a one-night stand and will later reunite in the broadsheet company, where Macky works as a reporter. 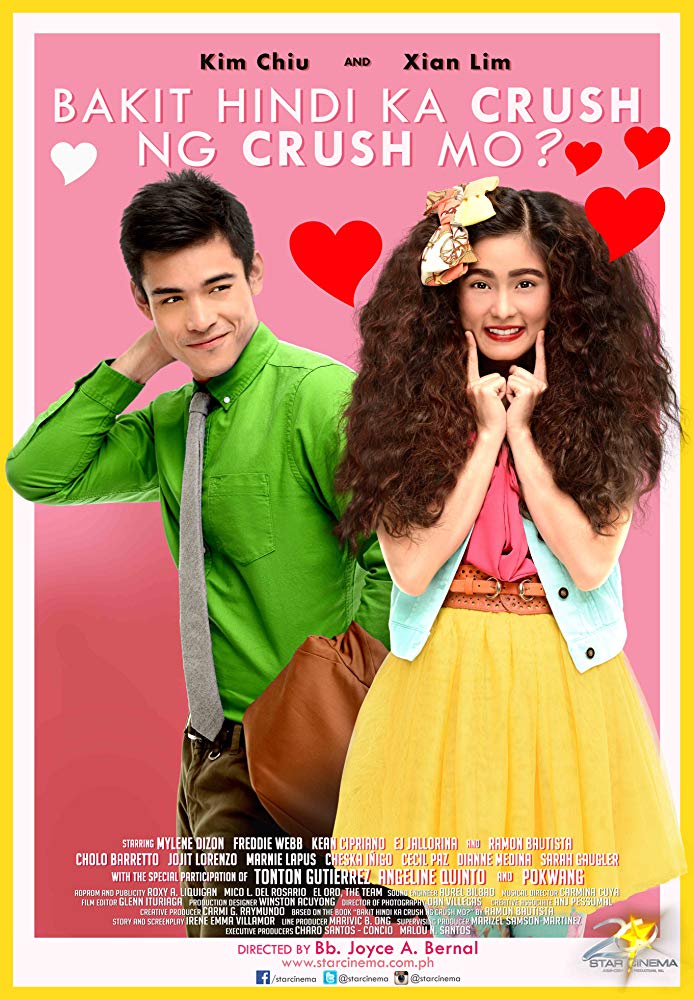 The film follows the story of the unattractive but smart Sandy as she obsessively pines for her boyfriend Edgardo’s affections. When the two eventually break up, Sandy is left feeling down unwanted. And to make matters worse,  Sandy is relieved from work upon the orders of the new company CEO Alex Prieto. But an unlikely friendship forms between Alex and Sandy, when Alex hires her back into the company.

The story begins when hopeful musician and law student, Trixie David is invited to join rock star Gino Avila’s band. But as Trixie chases her dream, she also develops romantic feelings for Gino.  And much like most ordinary relationships, personal ambitions get in the way of their budding romance. Will their relationship last the distance or will they choose to put an end to everything? 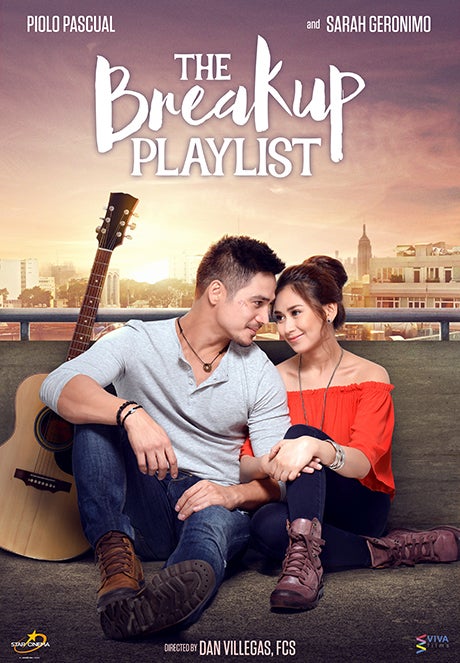 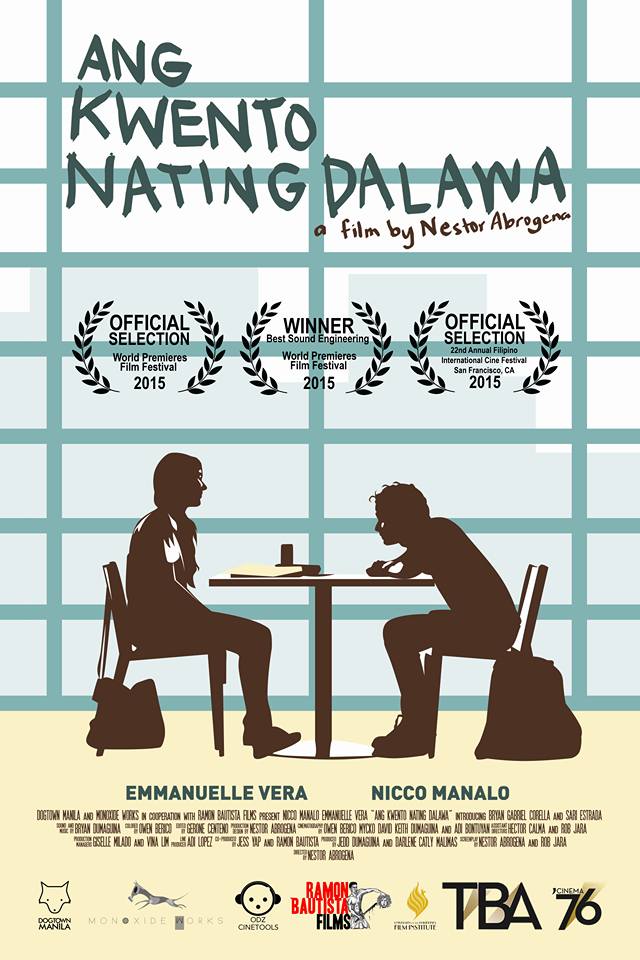 The film features the plight of the everyday commute in Metro Manila – the congested traffic, long queues in transport terminals, plus the changing climate. But this story will focus on the relationship of Isa, an aspiring writer, and Sam, a young filmmaker – who meet in a train station near the school they both attend

Inevitably, problems will occur as Isa will transfer to the United States after graduation and Sam will have an apprenticeship from one of the top film directors in the Philippines. Hence, when career and relationship don’t go well according to plan, are they going to stay in this relationship? 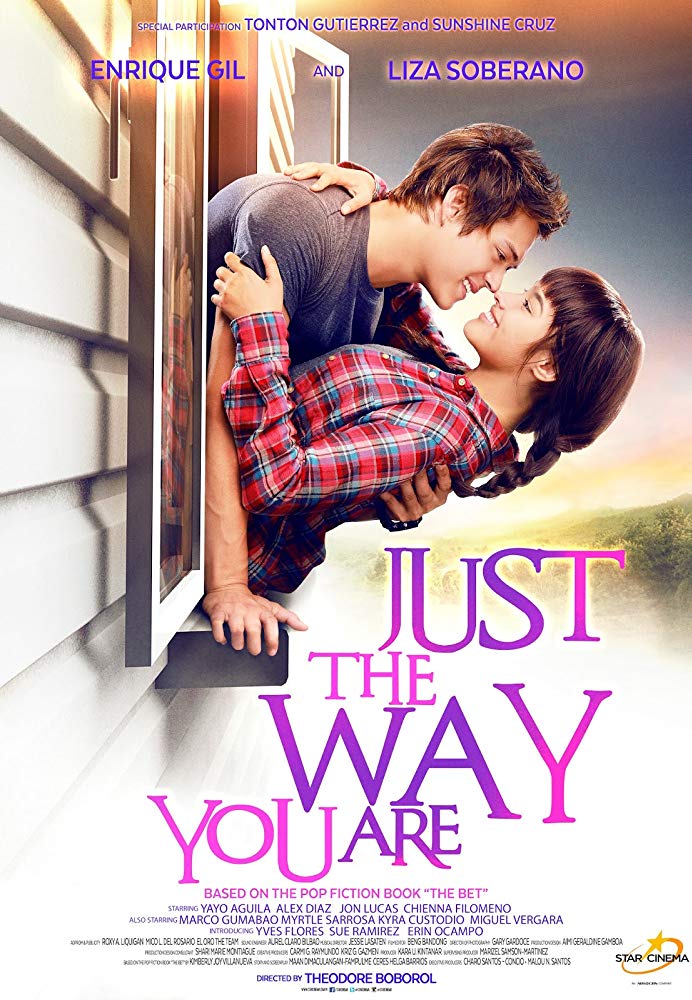 Falling in love is about feeling the “real thing” and not playing with someone else’s emotions. However, Drake Sison does not take romantic relationships seriously. So, Drake and his friends place a bet – he should make a girl fall in love with him within the span of 30 days. And his target is Sophia Taylor, a nerdy student who’s not interested in “playing games”. Who do you think will win this game of love? 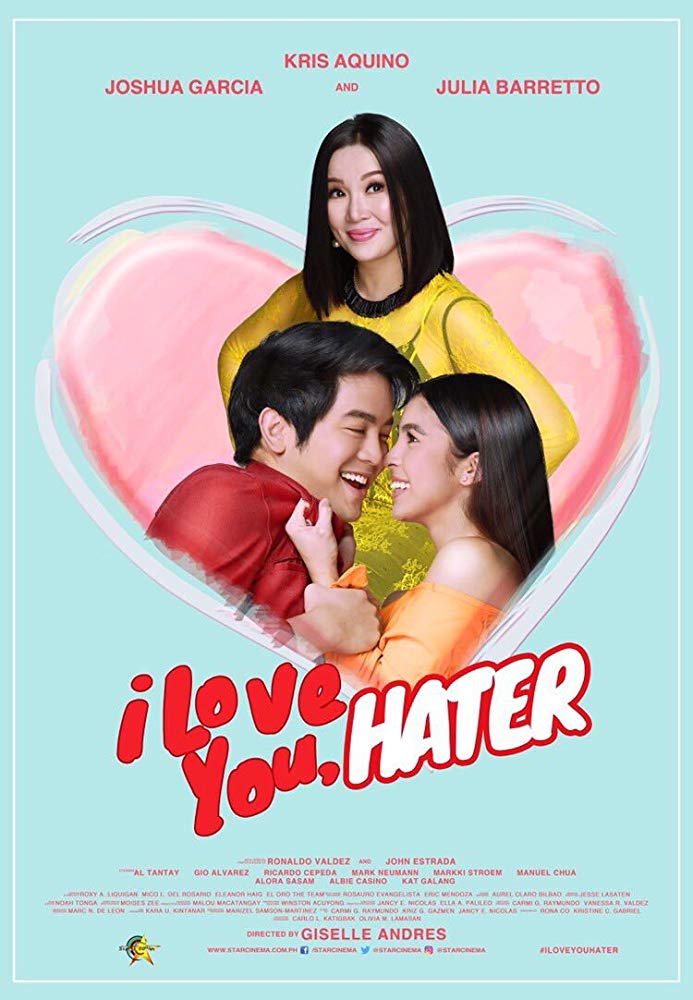 Joko is a “street-smart guy” who’s dedicated to helping his family financially. While Zoey is an ambitious young lady who’s out to show the world her true worth. The two characters encounter one another when they compete for a prestigious position in the company of a media magnate, Sasha Imperial. But when the job opening asks for a woman or a gay man, Joko is forced to portray a homosexual. How will this love-hate relationship turn into a cutesy romance, given their bizarre situation?