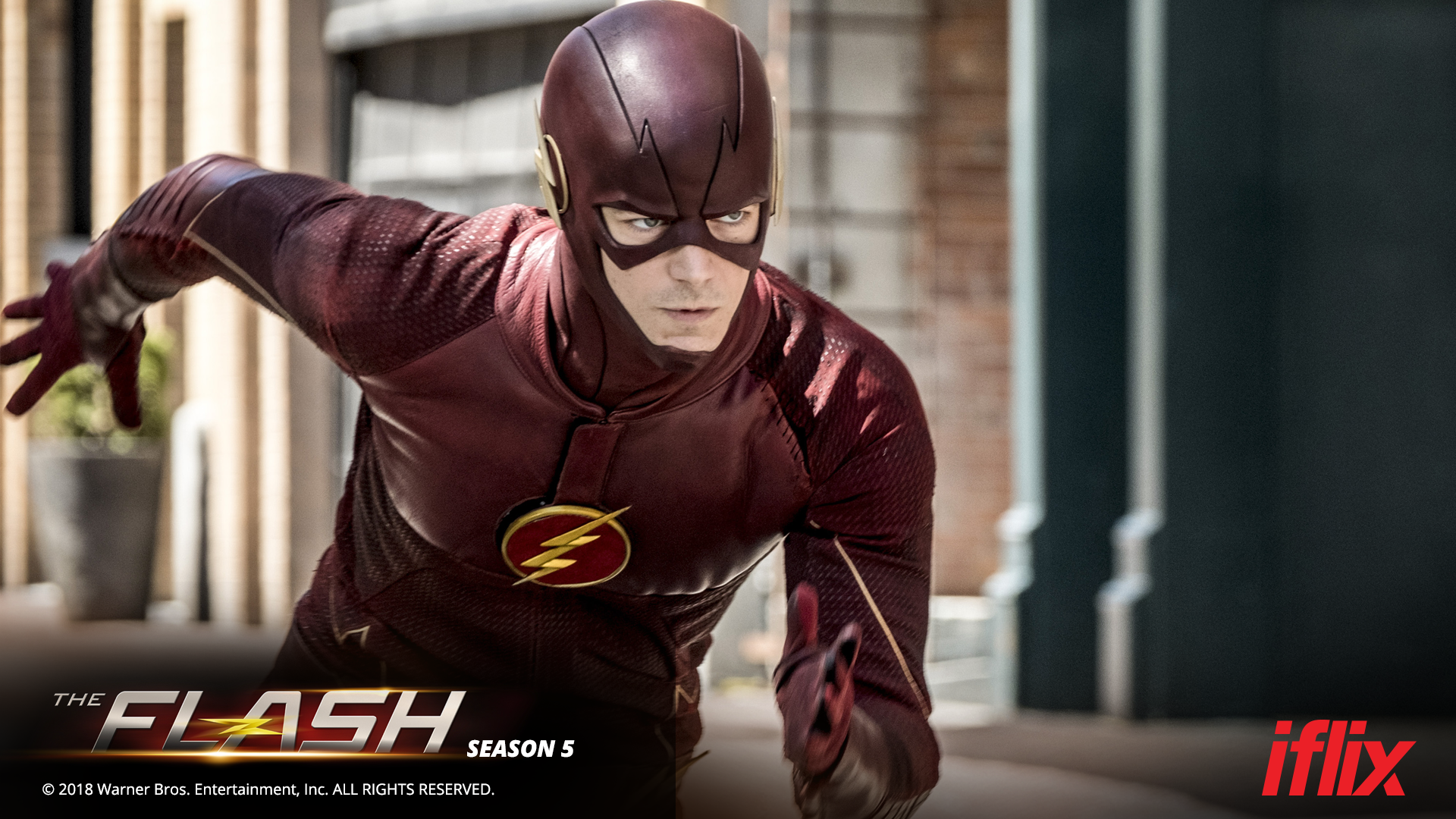 Look out, DC Super Hero Fans! Barry Allen (a.k.a. The Flash) is making his way to iflix! Running straight from the U.S. screens into your hands, the highly-anticipated series from Warner Bros. International Television Distribution is now available within 24 hours of its U.S. debut for iflixVIP users.

In season five, Barry Allen (Grant Gustin) and his new wife, Iris (Candice Patton) are surprised by the arrival of Nora West-Allen (Jessica Parker Kennedy), their speedster daughter from the future. Turning their lives upside down, her arrival brings to light the legacy of every member of Team Flash. While they rally to find a way to return her to her own time, they also discover her presence has altered the timeline and brought the early arrival of the most ruthless, vicious and relentless villain the Team has ever faced: Cicada (Chris Klein). 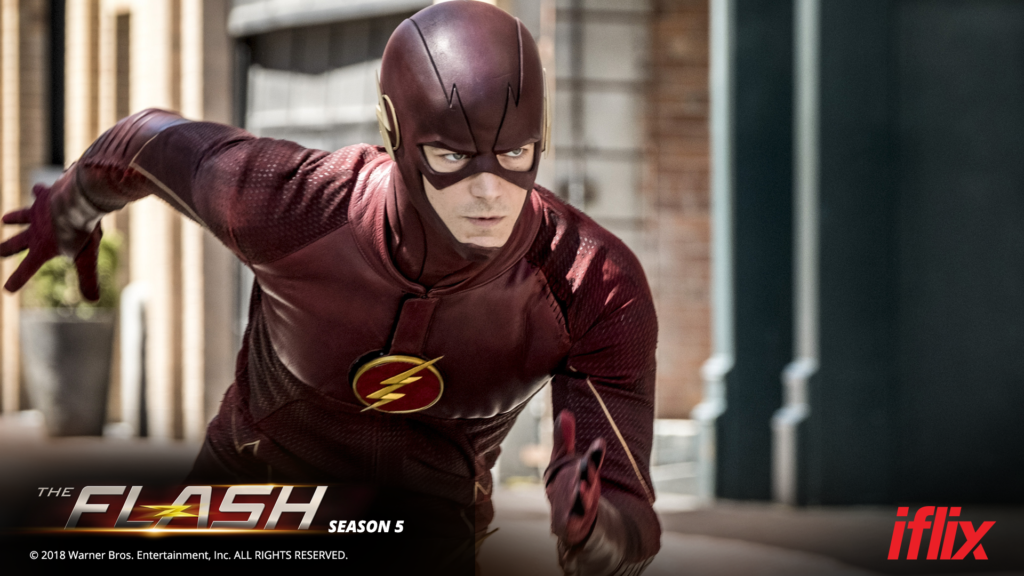 One of iflix’s most popular television shows, The Flash, from Berlanti Productions in association with Warner Bros. Television, is part of iflix’s extensive library of popular international titles fast-tracked from the US including critically-acclaimed Mr. Robot, hit comedy The Good Place S3, horror anthologies Channel Zero: The Dream Door and Midnight Texas S2 – all available on iflix this month.

“We are thrilled to give our subscribers front row seats to such fast-paced action. This underpins our commitment to provide our users with the latest episodes of the world’s most popular shows along with the best local and regional titles available.” Notes Sherwin dela Cruz, Co-founder and Country Manager for iflix Philippines.

ABOUT IFLIX
iflix is the world’s leading entertainment service for emerging markets with the widest and most compelling selection of TV shows, movies, hyper local originals, premium live spots and up-to-the-minute news from around the world, to stream or download, on any internet connected device … wherever, whenever.

Created specifically for the more than one billion consumers in emerging markets, iflix now offers users two exceptional experiences through its iflixFREE and iflixVIP offerings. 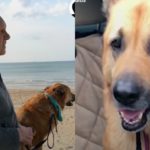 WATCH: Dog reunites with owner who has Alzheimer’s Disease 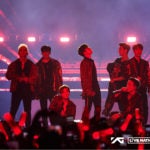