“I clicked and learned anyone can get verified. You just submit a picture of your face with a piece of paper with your name on it,” said Creamer. “Once they verify who you are, they verify your account, and then I posted my first video.” 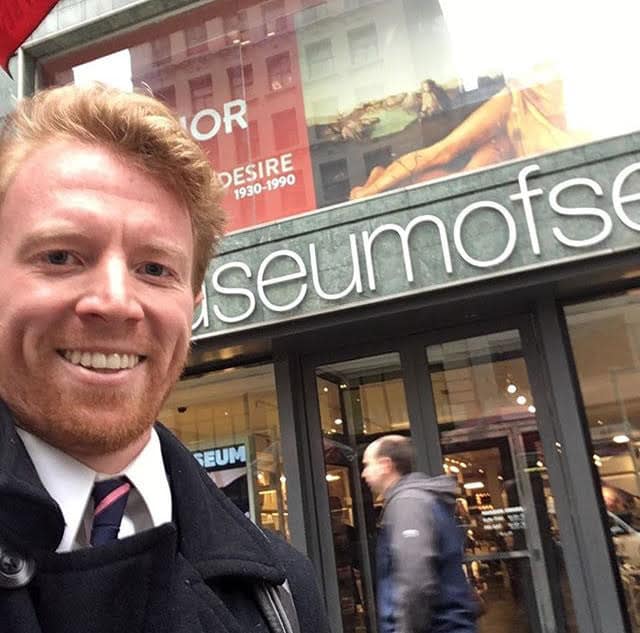 “I get a lot of messages being like, ‘hey, this just made me feel good,'” he said. 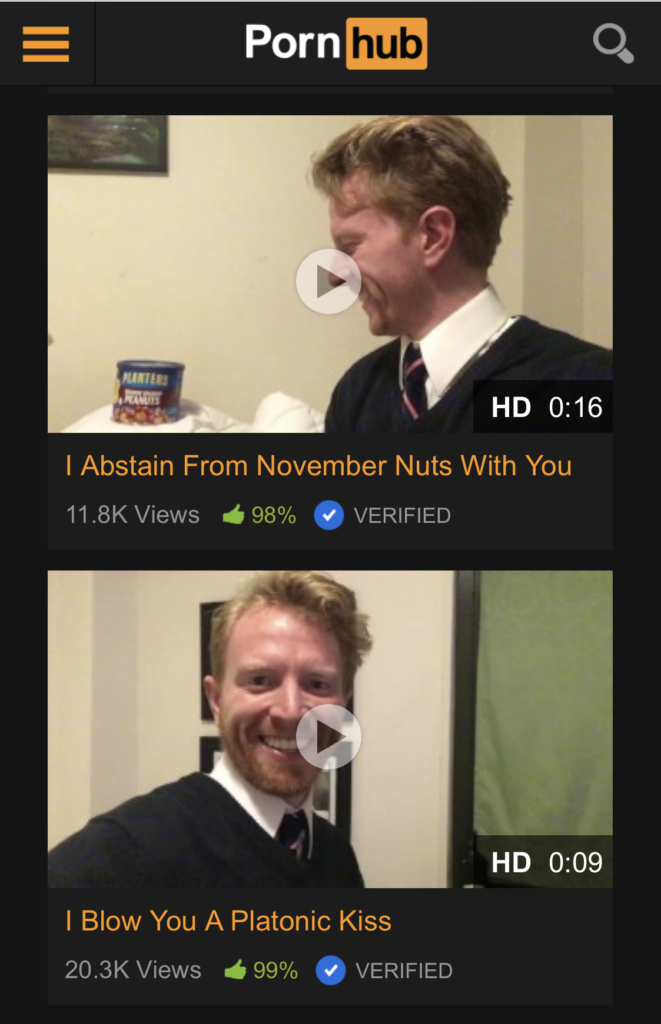 While more people are getting interested in his videos, Creamer clarified that he did not create his channel to make a statement.

“It was not really pre-planned. I had an idea for the first video…that was the only idea that I had. Within a couple of days, it got big on Reddit,” he said.

Through his uplifting videos, Creamer hopes that people who watch him regularly could eventually feel more loved and appreciated.