These gimmicks by our government agencies are ‘too cheap and inappropriate’

Government institutions are needed for one obvious reason– to maintain peace and order within a nation. And in terms of nation-building, “peace and order” is considered to be one of the most important ingredients in achieving economic development and political stability. Without a centralized authority or let’s just say, “proper guidance,” the world would be total chaos. As a result, people would end up doing whatever they want, whenever they want.

But these laws are not enough to prevent crimes or violations from happening. And in the Philippines, even these government officials – who are basically involved in policy-making– have committed a lot of violations in the past.

And here are some of the most controversial and, of course, inappropriate gimmicks made by our government agencies.

When the Department of Tourism had to resolve a twofold blow 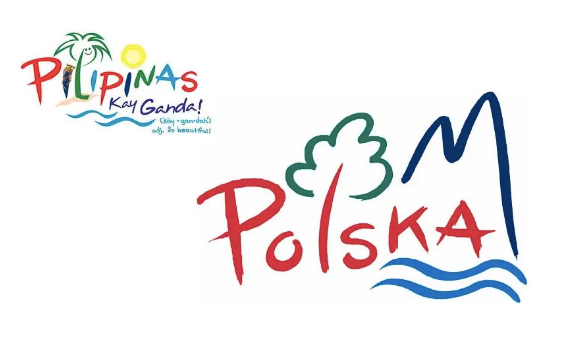 In 2010, Department of Tourism’s new tourism slogan of the Philippines, “Pilipinas Kay Ganda”, received a blizzard of criticisms from netizens. Not only for allegedly plagiarizing Poland’s tourism campaign, “Polska,” but also for having the “Pretty Young Thing” group perform an inappropriate dance number for the representatives of the international community.

Last week, a photo showing inadequately clothed women dancing onstage during the 24th-anniversary program of the Department of Environment and Natural Resources (DENR) in Quezon City resurfaced online. The official government event that happened in 2011 was criticized mostly by netizens and even described as “patently antiwomen” by women’s advocacy group Gabriela.

Lastly, when MMDA Chair Francis Tolentino had to face criticisms for bringing “surprise gifts” at a gathering

Despite the neverending list of laws and rules, many of us have this tendency to disobey or violate them. Maybe it’s because some people don’t see the point for such laws or maybe they feel like they can easily get away with it–especially if they’re the ones implementing the laws. And this coming Philippine election, we are all hoping that political campaigns will not be as disgusting.