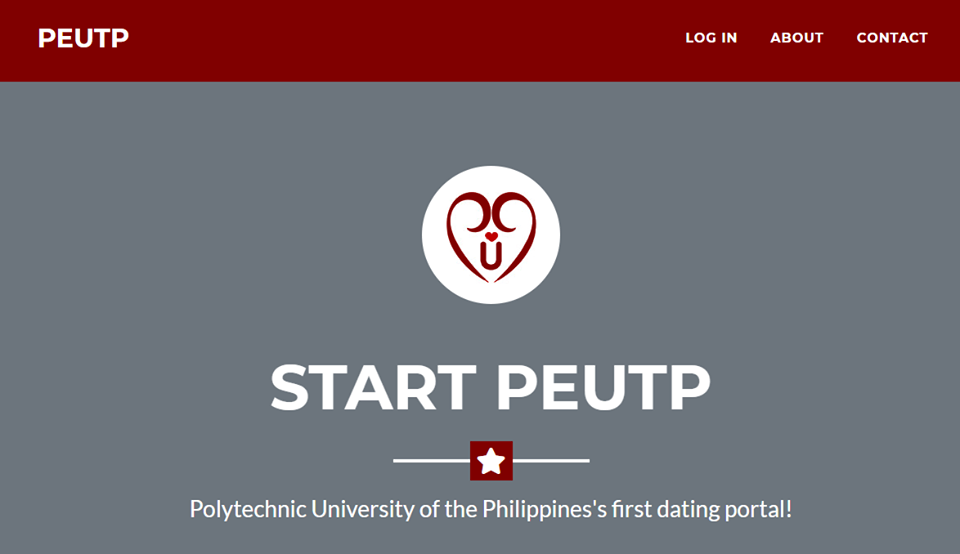 ‘PEUTP,’ a dating app made for PUP students is coming soon

It looks like developing a university or college dating app is becoming a trend these days.

First, University of the Philippines’ UPboiz launched “UPdate,” a dating app made exclusively for the student body. Then a student from Xavier University—Ateneo de Cagayan, created a dating site called “Ateneut” that functions like Tinder and Facebook. Now, a soon-to-be-launched dating app called “PEUTP” has been making the rounds on social media since their announcement on Facebook.

According to the post, we can assume that PEUTP has similar functions to Tinder where students can chat with their fellow PUPians, join in any chatrooms and possibly meet up with them in person.

Although the app is for the Polytechnic University of the Philippines’ students, the developers, however, clarified that PEUTP is not affiliated with the university. 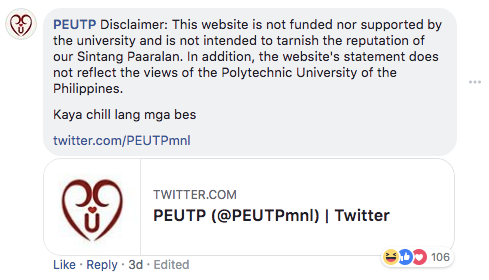 Students still have to wait for a few more days before they can have access to the app.

From ‘UPdate’ to ‘Ateneut’; is this a battle of dating sites? 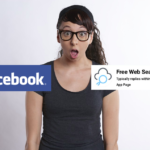 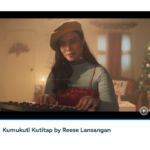