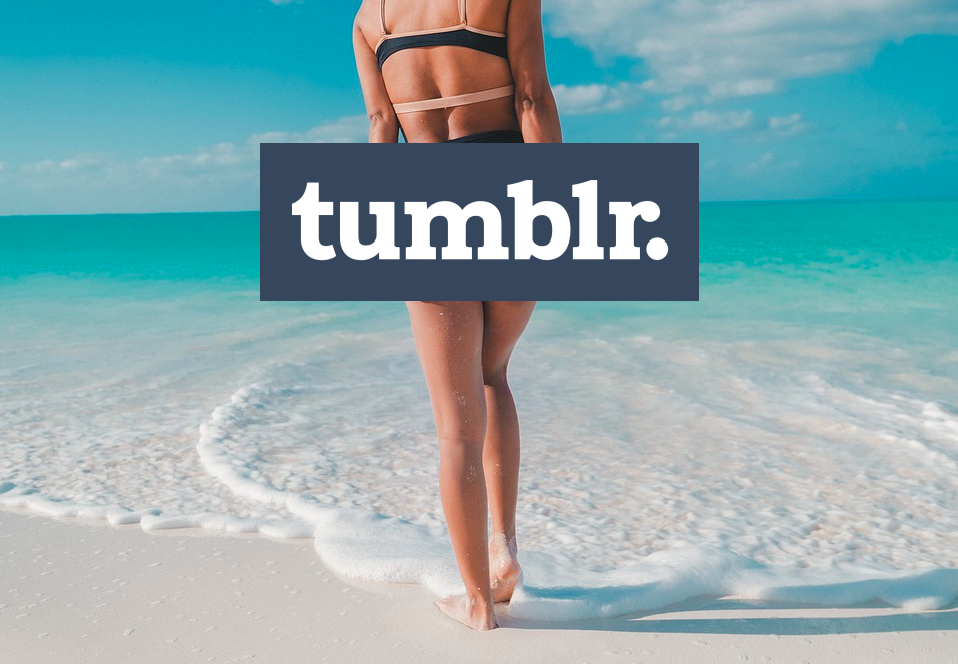 Tumblr is one of those social media platforms that happens to contain some NSFW content. Whether it’d be nipple-baring GIFs or photos of human genitalia, there are a number of Tumblr pages and accounts that feature adult content.

In this lengthy post, Tumblr CEO Jeff D’Onofrio informs the public about the changes that will be made to the website’s policies.

“Posts that contain adult content will no longer be allowed on Tumblr, and we’ve updated our Community Guidelines to reflect this policy change,” D’ Onofrio states. “We recognize Tumblr is also a place to speak freely about topics like art, sex positivity, your relationships, your sexuality, and your personal journey. We want to make sure that we continue to foster this type of diversity of expression in the community, so our new policy strives to strike a balance.”

According to D’ Onofrio, users whose content has been flagged by the site will receive a notice before having their post taken down.

Since this news was released, Twitter users have been voicing out their dissatisfaction over the network’s new policy.

Here are some of their most triggered posts about it:

If you ever want to watch a company commit business suicide live, @tumblr has just done it by making 'adult' content on its site banned from 17/12.#Tumblr is about to become what livejournal and myspace became… graveyards with no users.#Tumblrisdead

@tumblr you have gone beyond ridiculous. People have had sites for years that are decent sites. You are teating adults like 5yr olds. Get a grip. People want to be prudes can F right off. Looks like its bye bye tumblr. #Tumblr

Thanks for censoring freedom of expression @tumblr …. history lesson time – nudity has been around since there have been Neanderthals, since before "god" was invented to brainwash the masses. It will go on after you. I hear your stock is dropping. #tumblr #FreedomOfExpression

So the question remains, are you still going to be using Tumblr?

Here’s why Friendster is friendlier than other social media networks

From UPdate to Ateneut, is this a battle of dating sites?

This artist tried to find her bully on Facebook, shares tragic results through comics 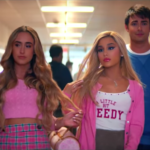 After the release of the music video, ‘Arianators’ can’t help but say ‘Thank U, Next’ 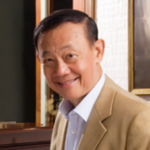