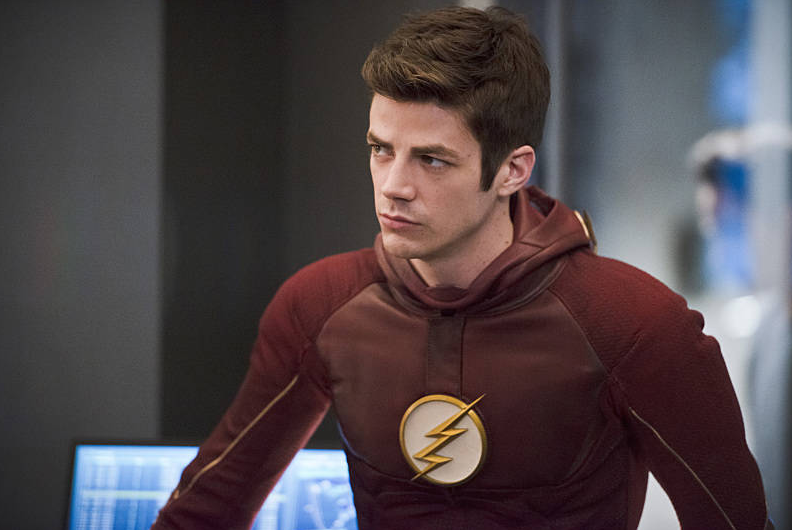 Comic book readers know Barry Allen as “the fastest man on earth.” But behind the red costume and the lightning-like speed is the complex story of a guy who’s just trying to make sense of his newfound powers. And in the CW series “The Flash”, the DC hero’s origin story is set in motion.

Starring actor Grant Gustin as The Flash, the television show explores Barry Allen’s humble beginnings and his quest to keep his city safe. Riddled with drama and action, this series humanizes The Flash. From his quirky attempts in dating to his need for constant food, The Flash shows us how down-to-earth and relatable our favorite comic book characters can actually be.

To further exemplify this point, here are 4 aspects of  The Flash that we can definitely relate to.

The Flash likes to eat

Anyone who’s ever skipped lunch or breakfast knows the insatiable hunger and desire to eat. Much like us, The Flash also experiences this need as his “hypermetabolism” requires him to eat a certain number of meals per day. Watch the video below to better understand The Flash’s superhuman metabolism:

Sure, we can’t burn through what we eat the same way as he does, but we all know the intense craving for snacks.

The Flash also gets ‘friend-zoned’

If you’ve watched The Flash since season 1, you’ll know that Barry Allen has always had this unrequited love for his best friend and stepsister, Iris West. But like a lot of people, expressing one’s true feelings can be complicated. And we see this in the earlier seasons of the series, wherein Barry gets friend-zoned by his “one true love,” Iris.

Family drama affects everyone, even superheroes.

In the television show, we see this unfold in the strange family dynamic of the Wests and Barry Allen. Moreover, when viewers are introduced to the character of Wally West, their relationships get a little more complex.

Just check out the emotional reunion between the Wests and ‘Kid Flash’ Wally West:

Just like everyone, The Flash also needs his friends to help him out

Finally, just like us, The Flash also needs help from his friends and family. Whether it’s a simple favor or a request to save the world, this superhero wouldn’t be complete without his team of “super” friends to help him get through it. So, cheers to more crossover episodes!

Watch all the seasons of The Flash on iflix.com. 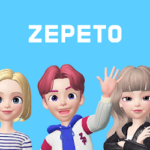 Is ‘Zepeto’ tracking you? Here’s the truth behind the app’s tracking rumors 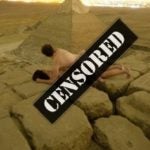