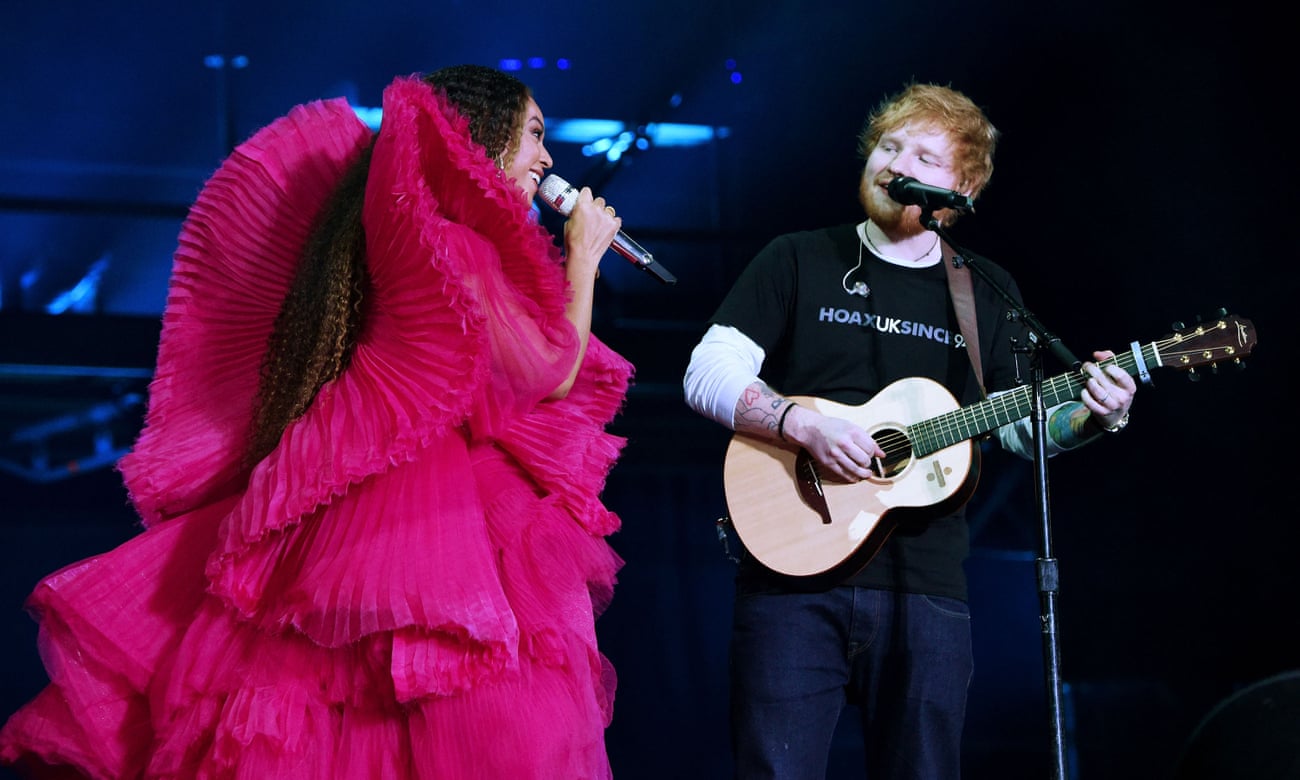 On Sunday, December 2, 2018, two of the biggest artists in the industry, Beyonce and Ed Sheeran, shared the stage for a duet performance at the Global Citizen Festival: Mandela 100 concert in Johannesburg, South Africa. The duo performed “Perfect” from Sheeran’s album, “Divide,” as a tribute to the late president of South Africa, Nelson Mandela.

However, the audience seemed to be more interested in the two’s concert outfits rather than their “combined vocal prowess.”

Queen Bey, known for being so extra in her wardrobe, performed in a flamboyant pink gown. While Ed Sheeran, a self-proclaimed “Sneaker Head,” appeared on stage wearing jeans, sneakers, and a black shirt.

Although it’s pretty obvious that the two performers have their own style and image, this was not enough reason not to spark a social media debate about the ridiculous double standards between men and women.

The online discussion started when comedian and writer Shon Faye wrote on Twitter about the stark contrast in their outfits.

Ed Sheeran is a 27 year old man the fact we’ve enabled him to feel it’s ok to dress like this at all, let alone next to Beyoncé really boils my piss pic.twitter.com/Q6XqgTFuvQ

As the tweet gained traction, fans of both artists jumped in the conversation.

Another Twitter user named Daniel, who seems to be agreeing with Faye’s sentiments, mentioned that the photo is “representative of what we expect from men and women at the top of their game.”

This photo is v v v v representative of what we expect from men and women at the top of their game, isn't it? https://t.co/cfeLw8n1aI

I get this.
Even tho I appreciate good musicians in normal clothes the double standard is ridiculous… what is expected of female vs male artists. https://t.co/xLEcNXVuX7

Twitter user @garlicmeg, added that this is how gender standards work, “men can stand more on their hard work and talent alone while women often have to 10/10 everything.”

People who are saying Bey's style is her style and Ed's is his r naive to think industry expectations didn't have any bearing in their deliberate early image formation.
Bottom line- men can stand more on their hard work and talent alone while women often have to 10/10 everything.

However, not everyone agreed with the gender-based double standards. Some argued that their concert outfits are part of their respective images.

Ed Sheeran is marketed as a busker that happened to get famous, a singer songwriter that doesn’t like the limelight, just wants to sing his songs and go. So that’s how he’s going to look. That’s his artist image. It’s literally part of his brand/ business.

Musicians dress for their style and what they want to dress like. Ed dresses like he does because that’s his style just like Beyoncé dresses the way she does because it’s her style and I’m pretty sure they don’t care what you think about their clothes haha.

And others pointed out that there are female artists who would rather be underdressed. It’s just that Beyonce is the “Queen Bey” and being extra all the time is how she markets herself.

I mean, who would have a problem with this though?😍 I think it just depends on each artist’s style! pic.twitter.com/iWzaDN1bdk

The pair’s contrasting outfits—whether they represent modern sexism or not—only tells us that we still have a long way to go when it comes to fighting double standards between men and women.

IN PHOTOS: After almost 2 decades, Filipino fans will always be there for The Moffatts 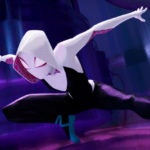 WATCH: Hailee Steinfeld, super cool as Spider-Gwen in ‘Spider-Man: Into the Spider-Verse’ 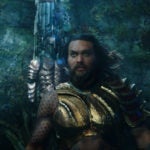