Netflix has released the official trailer for ‘Chilling Adventures of Sabrina’ 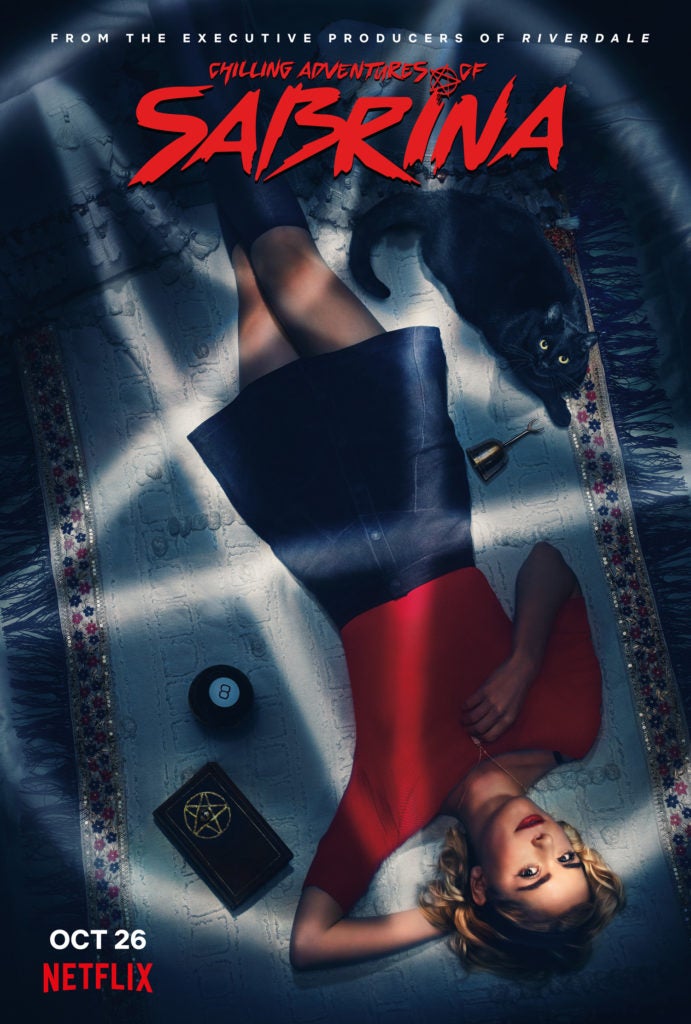 View the official trailer for Chilling Adventures of Sabrina below:

Tags: Chilling Adventures of Sabrinashows in NetflixWhat to watch in Netflix 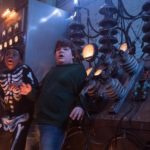 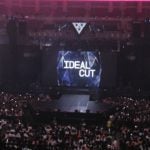