South Korean group, SEVENTEEN was back in Manila for their “Ideal Cut” concert last September 29, at the Mall of Asia Arena, presented by Pulp Live World.

If you were at the Mall of Asia last weekend, you probably saw flock of fans of Seventeen known as ‘Carats’ and waited for hours to witness the K-Pop group’s much-awaited concert.

Screaming with excitement, fans who attended the show brought banners and SVT merchandise to show support for their idol group and personal favorites. 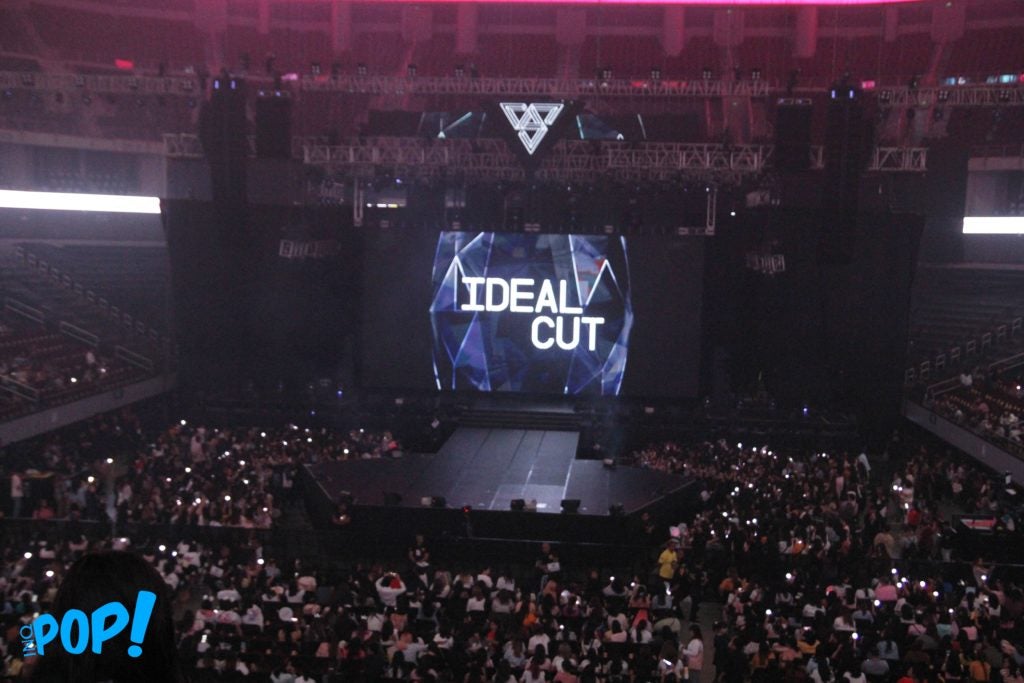 It looked like the stars descended from the sky as the arena was filled with rose quartz of lights from fans holding light sticks. The fans got even more excited when SVT kicked off with “Intro: New World.”

Carats from all over the Philippines got hooked on songs like “Highlight,” “Thanks, ” “Flower,” “NO F.U.N.,” and “Chuck.” 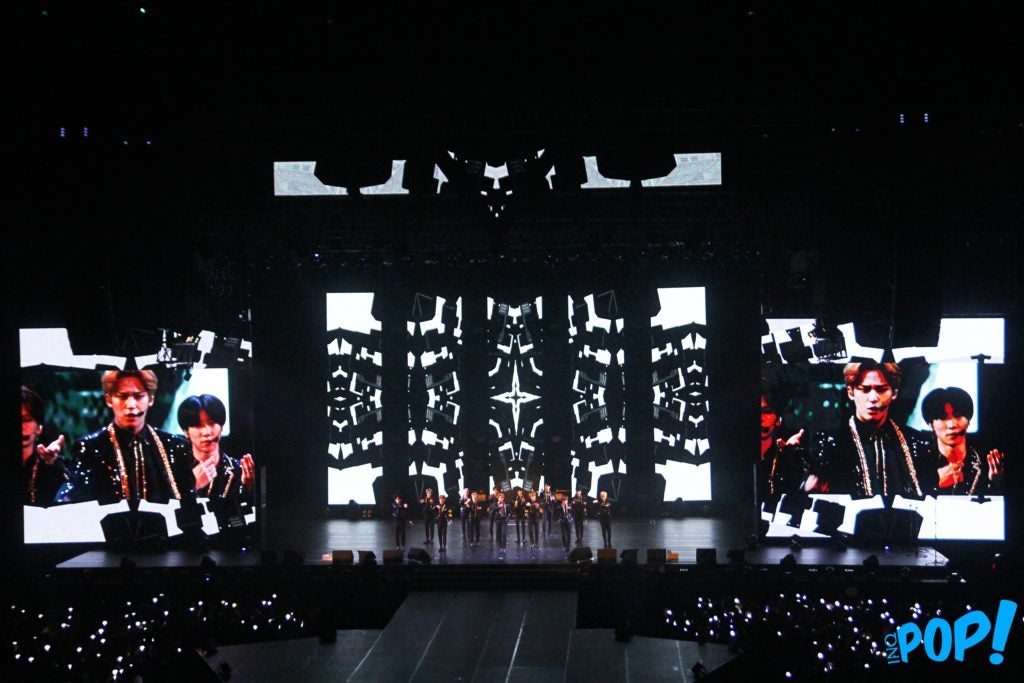 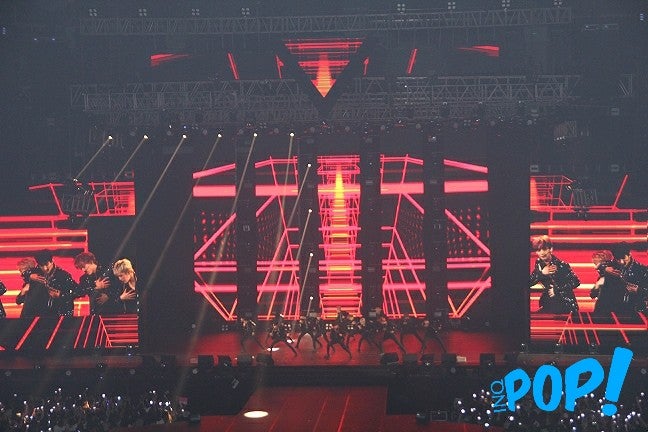 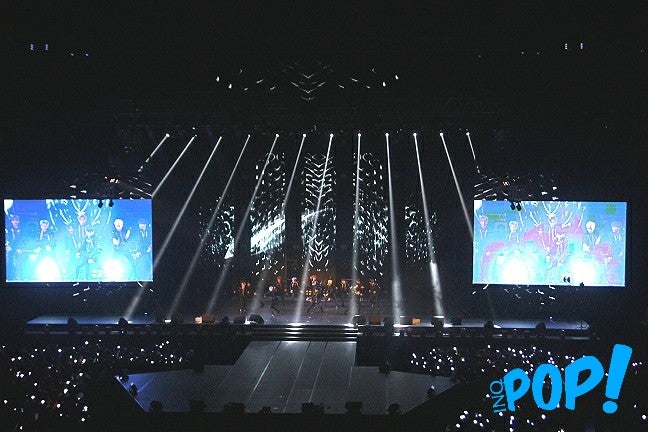 SVT definitely knows how to make their Filipino fans swoon with kilig! While singing “Hello,” they randomly gave flowers to lucky Carats and even introduced themselves in simple Filipino phrases like, “Ako po si…” and of course, “Mahal kita.”

Definitely a night to remember for everyone, the “Ideal Cut” concert ended successfully with the group’s encore “Campfire” and “Healing.” 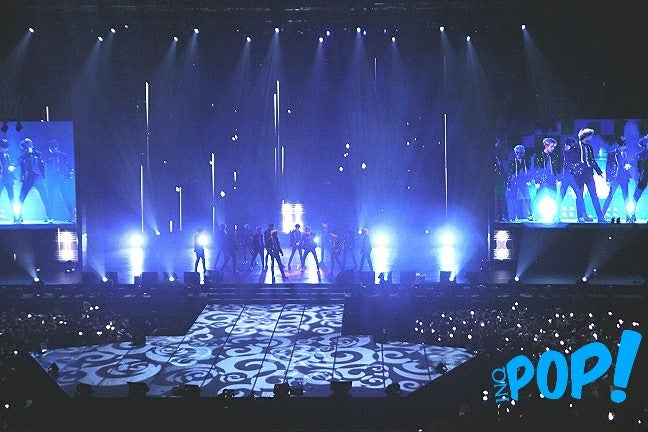 The South Korean idol group officially debuted on May 2015 under the management of Pledis Entertainment.