Get ready to shine your brightest, PH CARATs, as we fill Manila with ROSE QUARTZ and SERENITY Sea of light for SEVENTEEN’s most massive concert tour to date. 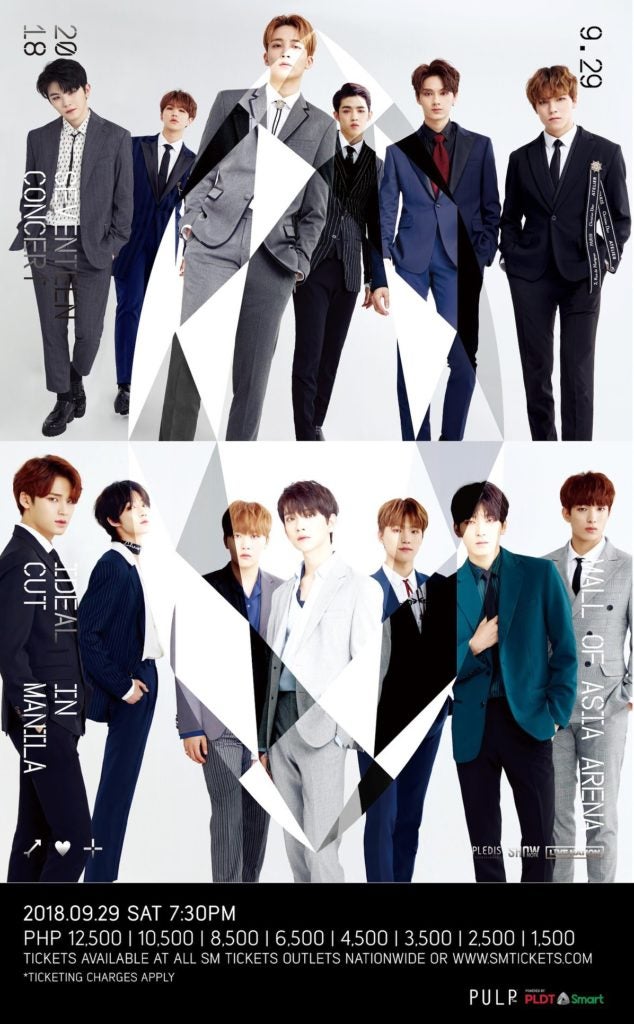 Following their first ever world tour in 2017, SEVENTEEN members S.coups, Wonwoo, Mingyu, Vernon, Jeonghan, Joshua, Woozi, DK, Seungkwan, Jun, Hoshi, THE8, and Dino, will set foot in Manila for a memorable one-night-only show, marking the city as their second to the last stop of the tour. PH CARATs will surely be delighted to witness these boys perform their latest hit tracks like, “Don’t Wanna Cry”, “Thanks”, and “Clap”.

After their successful debut in 2015, with the first ever one-hour showcase done by a male KPop boy group, SEVENTEEN released two full-length albums, “Love & Letter” and “Teen, age” which topped Korean and International Charts. They have also released one compilation album and four Extended Plays which also have record breaking sales.

Award giving bodies didn’t fail to notice SEVENTEEN’s excellence as they were awarded by several recognitions. They were recognized as the Rookie Artist of the Year in 2016 at Golden Disk Awards and Best New Artist of 2016 at Seoul Music Awards. In 2017, they have also been awarded by Mnet Asian Music Award for Worldwide Performer and more recently, they have received Bonsang awards from Seoul Music Awards for two consecutive years in 2017 and 2018.

Proving their emerging global success, SEVENTEEN’s latest EP “Director’s Cut” made it to iTunes Top Album Charts in a total of 29 regions worldwide. The group was also featured in TIME Magazine as part of the 6 Best KPop boy groups. SEVENTEEN will continuously make an impact around the world with their amazing talent and creativity as they have also been writing and producing songs for their albums. 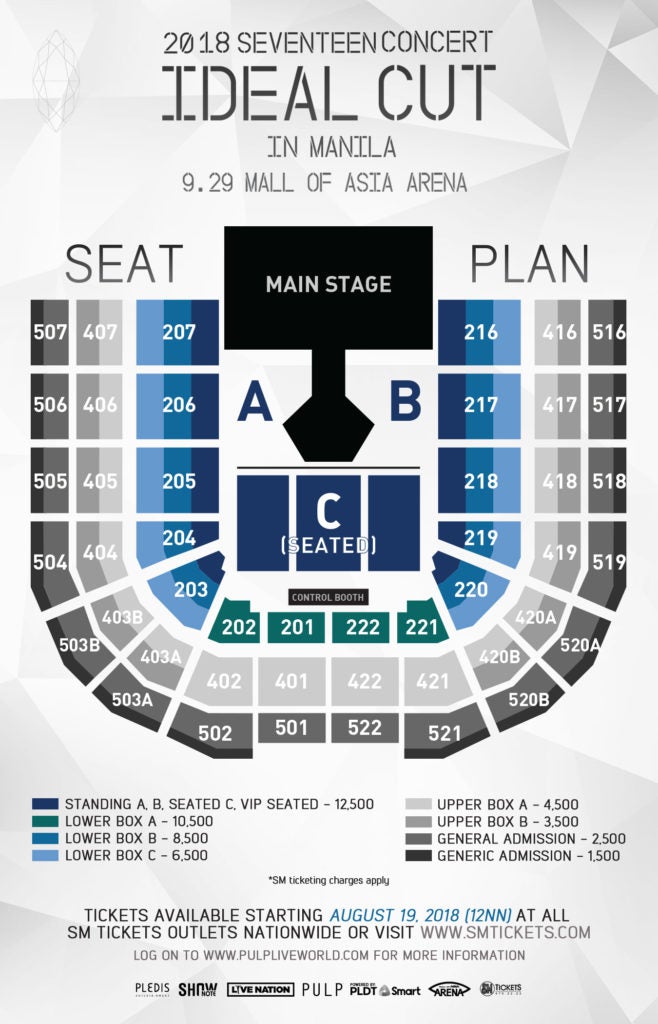