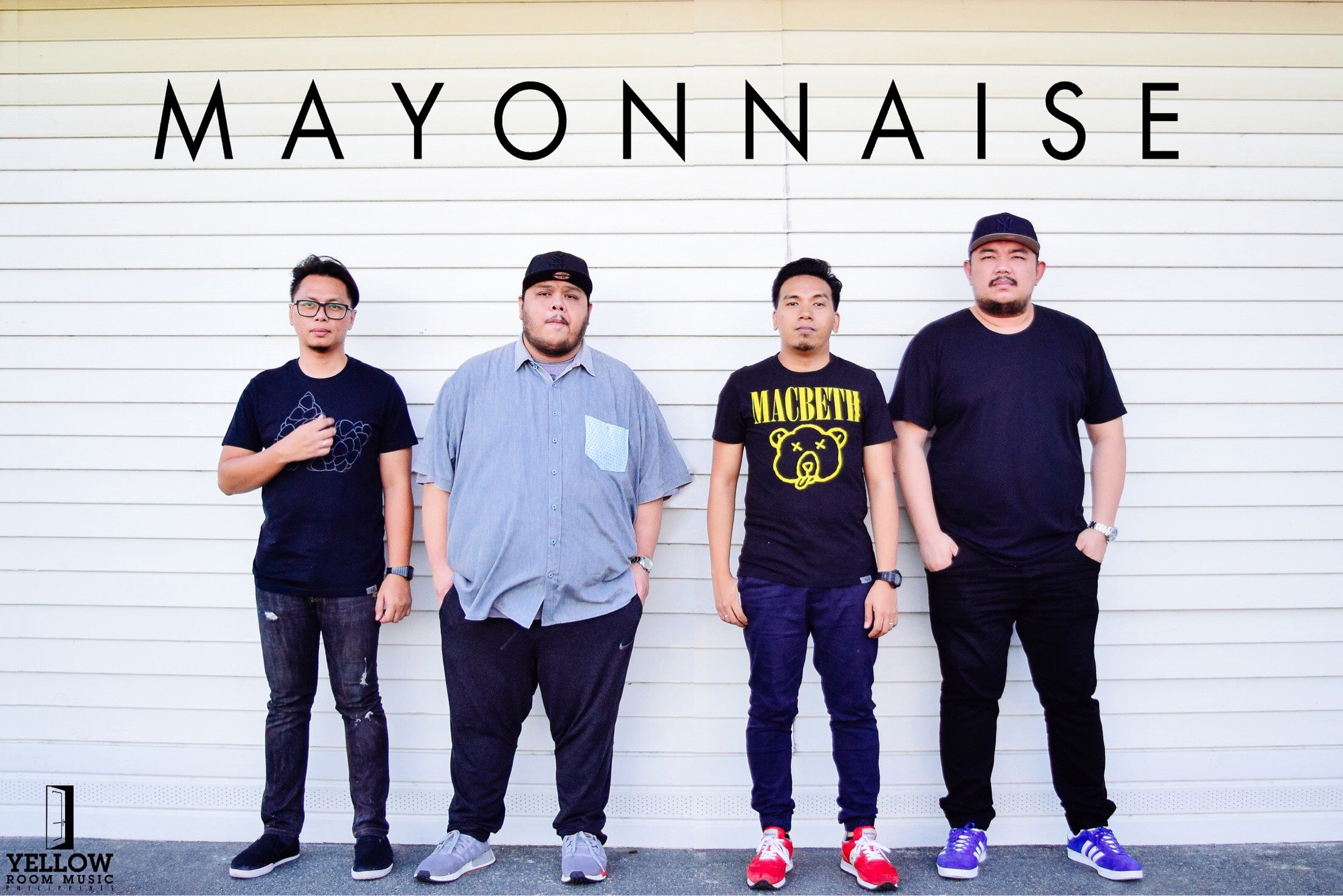 Mayonnaise Welcomes 2019 with a New Single

Veterans in the industry known for winning Red Horse Musiklaban (2004) and who came out with hits such as Bakit Part 2 and Jopay. They recently released a 20-track album called Gusto Ko Lang Kasama Ka Palagi Pero Hindi Pwede, dedicated to Monty Macalino’s father. Gusto Ko Lang is the first track off of this […]

K-pop fans have reason to cheer – MTV Asia introduces ‘The Show’ to Southeast Asia for the first time! The variety music programme is a weekly series that will be aired live from South Korea and shown exclusively on MTV Asia in this region. Hosted by Jang Ye-eun from CLC and Jeno from NCT, and […] 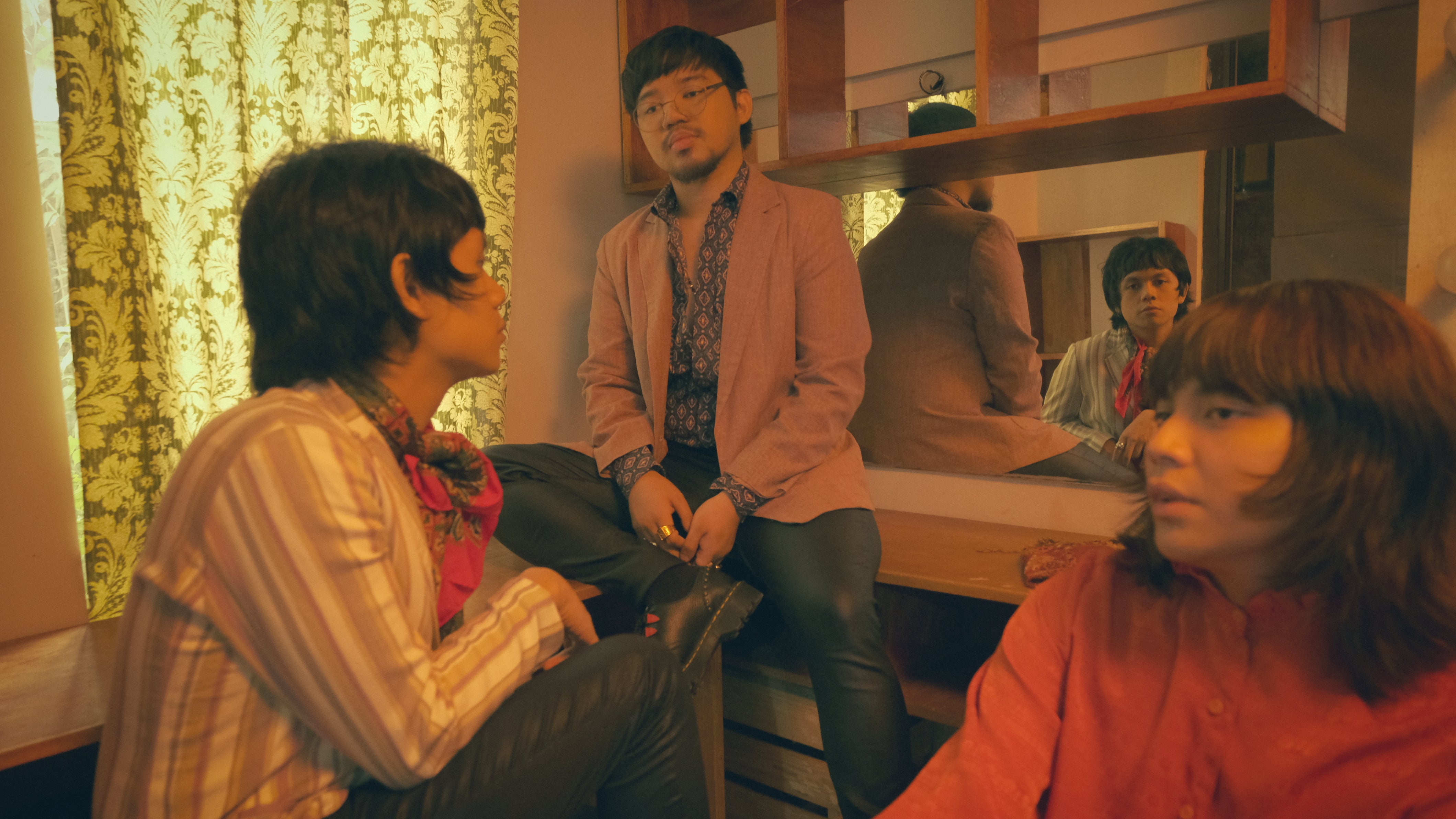 CLAPCLAPCLAP! is IV OF SPADES’ first album ever. The album is more theatrical based compared to their previous singles that are heavily influenced by disco/funk. The album takes influence from different types of genres like alternative rock, electro pop, pop, indie pop, ballad, pop rock, and psychedelic rock. Lyrically, the album usually talks about life, […] 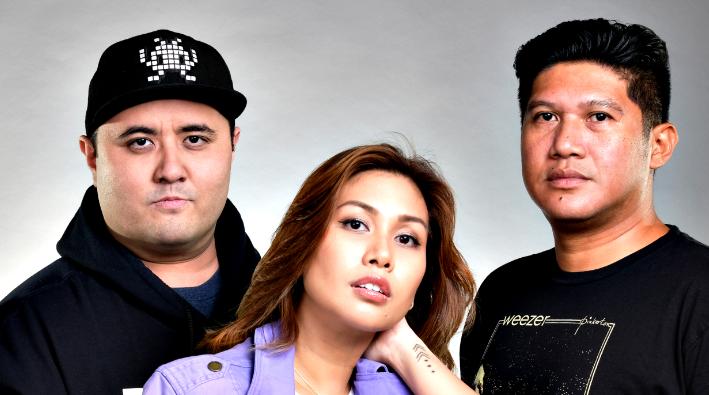 Hey Folks, Let’s Give It Up For Hey Xiao!

GRAMMY® Award-nominated multiplatinum artist Lukas Graham is set to grace the stage as he sings his latest hit singles “Love Someone” “7 Years” in the Philippines for the very first time! Catch Lukas Graham Live in Manila on January 13, 2019 (6PM) at Eastwood Mall Open Park. Lukas Graham, releases their new album, 3 (The […] 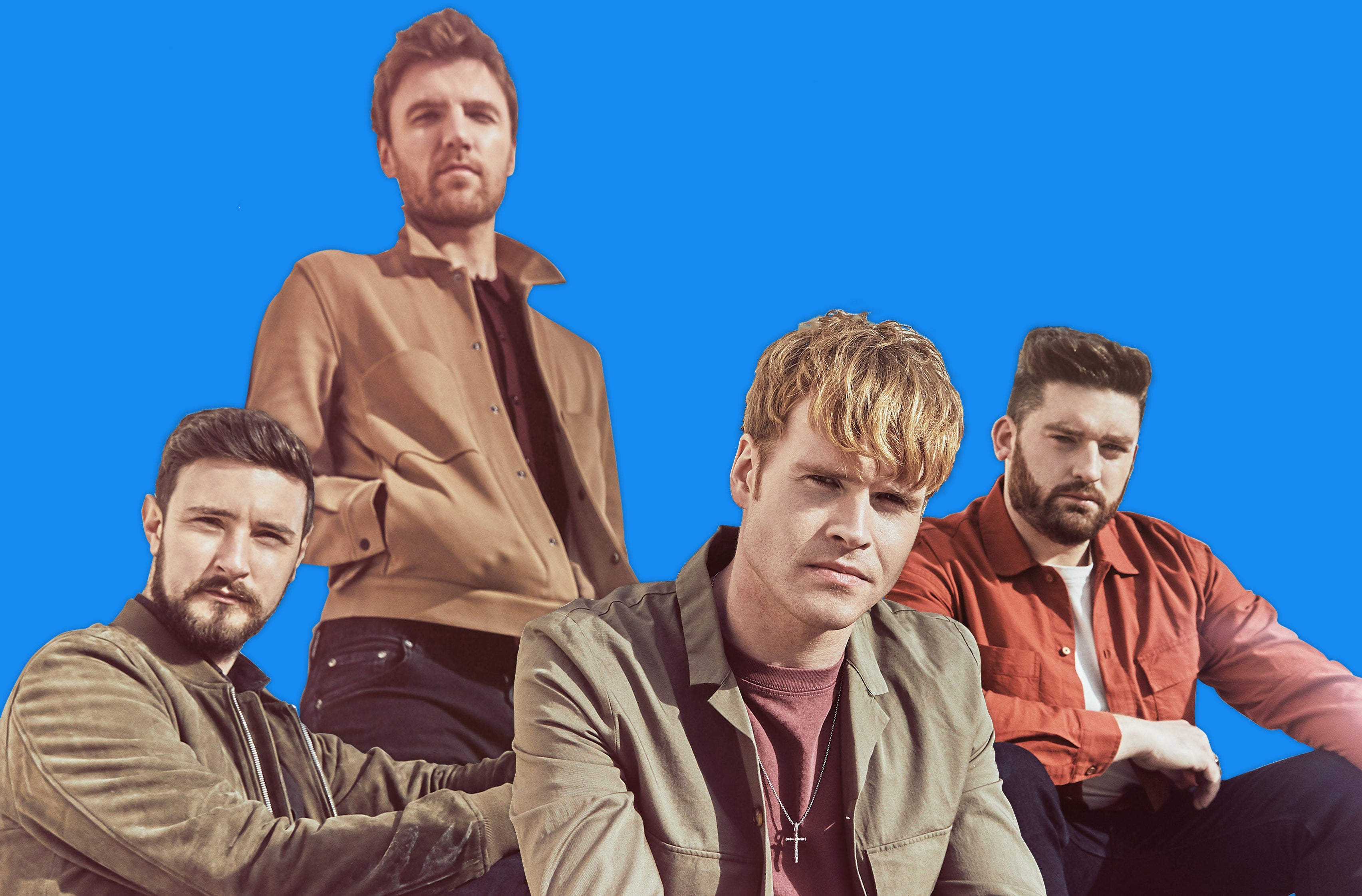 PhilPop 2018 Concludes With A Better Definition of OPM

Creative, expressive, passionate A young songwriter from Davao, Chud Festejo has a curious opinion for the popular children’s clapping game Nanay, Tatay. Why does the chant make the children sound demanding?Convinced that there is a bigger reality to be addressed, he started writing a song that will then win the hearts of the judges and […] 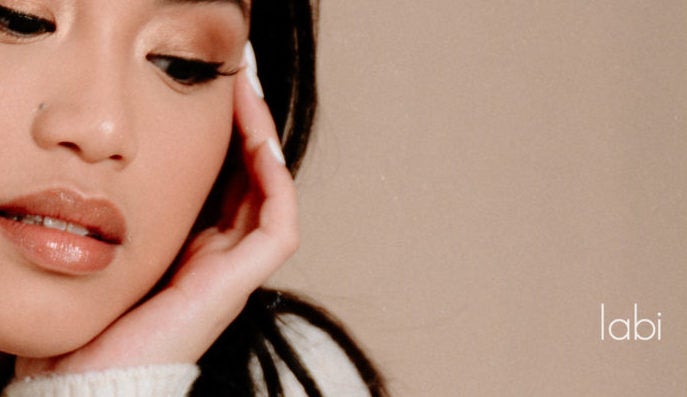 The song, written by Chilitees member Dan Gil (who also happens to be TALA’s father and one of her producers), revolves around the pain of falling deeply in love with someone who’s already committed to someone else. Though it may be deemed as a cover, TALA adds her unique, and distinct ‘2018 chill vibe’ to […] 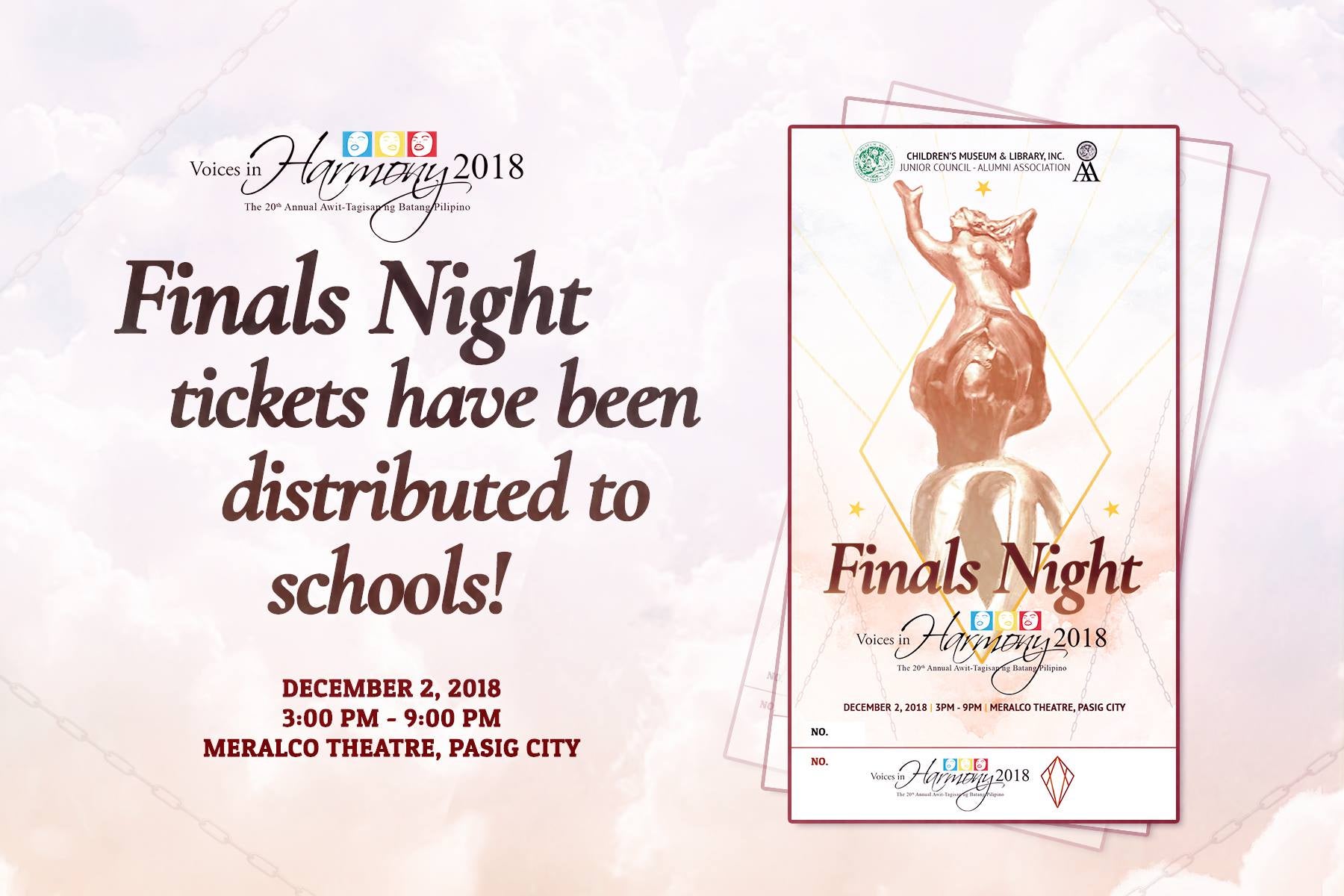 The grandest, the most prominent and the most sought-after chorale competition in the Philippines, Voices in Harmony 2018, the Annual Awit-Tagisan ng Batang Pilipino returns and celebrates its 20th Year! Witness Voices in Harmony’s Finals Night on December 2, 2018 at the Meralco Theater, Pasig City from 3PM-9PM. Tickets are priced at ₽400. Debuted in […]