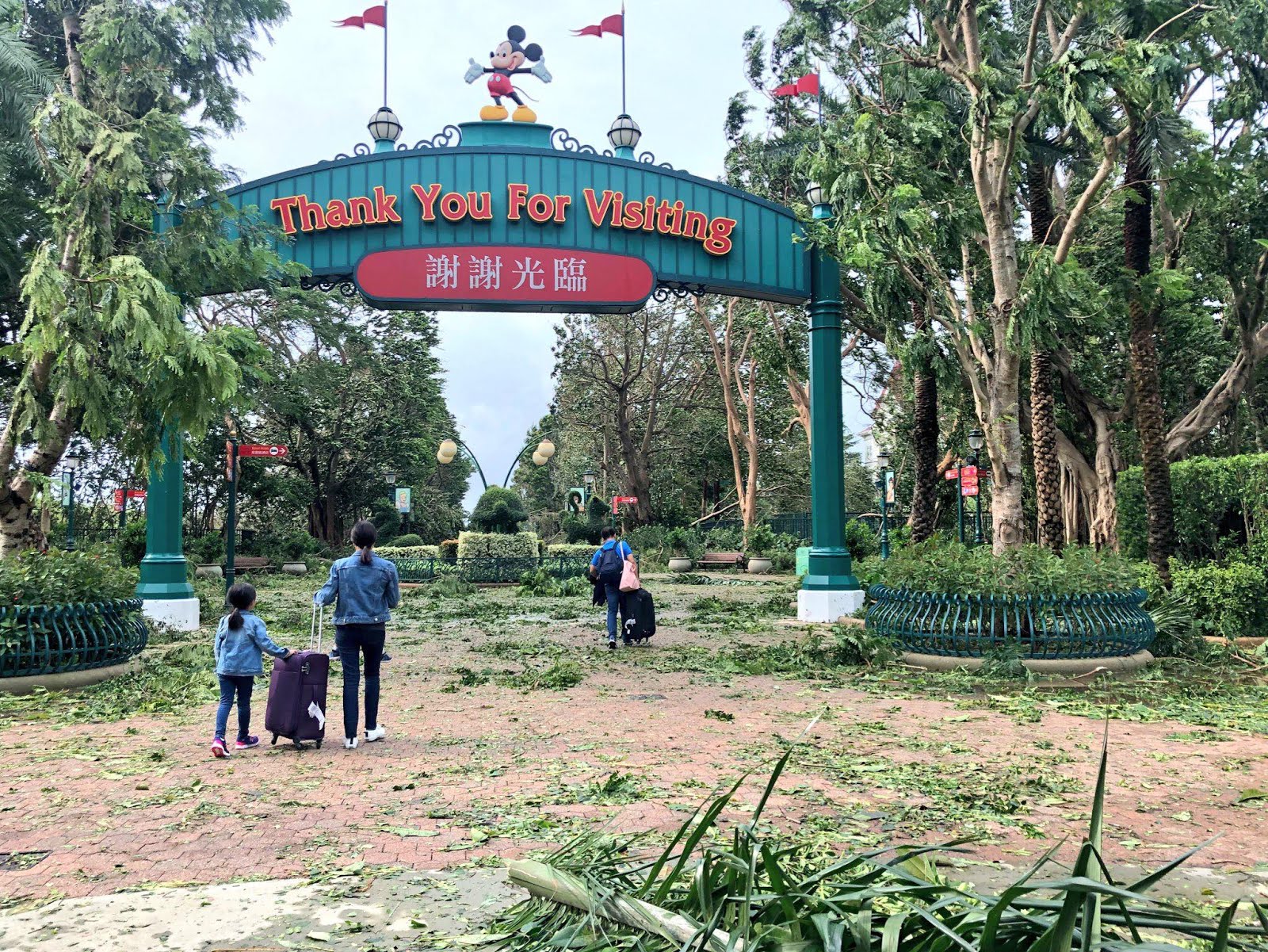 Mickey Mouse and Minnie Mouse, Daisy Duck and Donald Duck, and Pluto the Pup are some of the famous Disney characters that most people—regardless of age—would love to see face to face. These characters and all the majestic castles can be seen in the world of Disney, which is said to be the “Happiest place on Earth” because of its live music and colorful attractions filled with fantasy.

Aside from Disneyland in California and Walt Disney World in Florida, the Walt Disney Company opened Hong Kong Disneyland (HKDL) on September 12, 2005, in partnership with the Hong Kong government. The theme park was built in accordance with the teachings of feng shui and Chinese culture to attract tourists from the Mainland. It features seven areas namely: Main Street, U.S.A., Fantasyland, Adventureland, Tomorrowland, Grizzly Gulch, Mystic Point, and Toy Story Land.

However, even that happiest place on earth was not spared from the destructive typhoon Mangkhut (or also known as  Super Typhoon Ompong in the Philippines). After it caused devastating damage to the Philippines, the typhoon was reported to be moving towards Southern China. Mangkhut hit Hong Kong with heavy rainfall and strong winds which ravaged a lot of infrastructures including the Lantau-based Disneyland resort.

Hong Kong Disneyland made an announcement about the temporary suspension of its service on Monday, September 17, due to the aftermath of the Typhoon Mangkhut. The HKDL website posted:

“Hong Kong Disneyland will be closed today (Sep 17, 2018) in the aftermath of severe typhoon Mangkhut, which has caused tree falls and other damage. Inspiration Lake Recreation Centre will be closed until further notice. Please check the website for the latest information. Thank you for your understanding.”

Photos from the HKDL website show the damages that the onslaught of the typhoon left at the amusement park. The HKDL announced that it is expected to resume its operations after two days.

HKDL reopened on September 18 but made a statement about the restoration of some of its facilities. The theme park posted the following notice:

“In the aftermath of severe typhoon Mangkhut, part of the park areas and facilities are suspended for repair. Inspiration Lake Recreation Centre is closed until further notice.”

There may be facilities that people may not be able to use or explore after the wreckage caused by the typhoon, but locals and tourists need not to worry as the staffs and the administration of Hong Kong Disneyland are doing their best to improve and restore its facilities to bring back the happiness in Hong Kong’s ”magical place”.

WATCH: The final trailer of Disney’s ‘The Nutcracker and the Four Realms’ 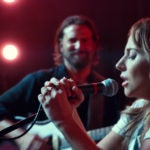 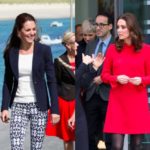