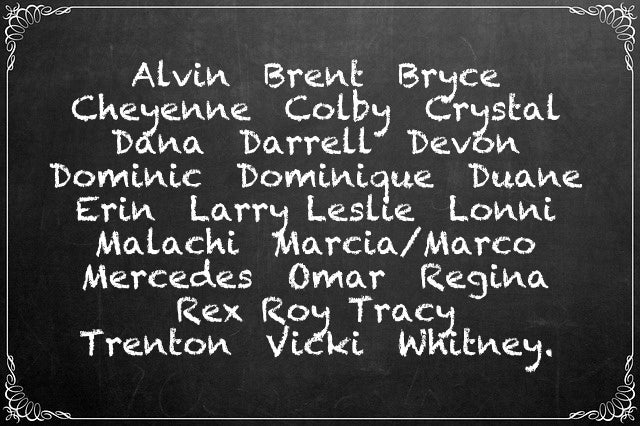 Here’s what people think of you based on your name

What’s in a name?

Shakespeare famously asked this in his classic tale of Romeo and Juliet. Well, it turns out that there’s actually a lot. New research suggests that a person’s first name changes how other people judge their personality, age, and competency.

Researchers asked 500 college students to rate the 400 most popular names from 1950 to 2009 based on how old, warm, and competent they believed the person to be.

The survey revealed that gender stereotypes still affect a person’s impression of a name. In general, female names were associated with warmth but not with competence. On the other hand, male names were perceived as highly competent but not very warm. Certain names, like Dolores or Donald, were perceived to be much older than other names, such as Danielle or Devon. Check out some of the names below. 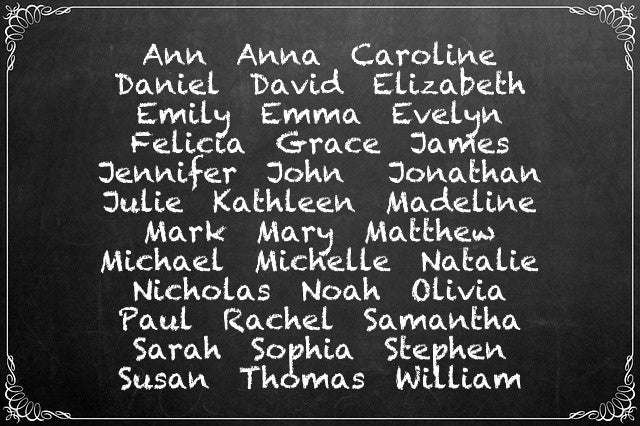 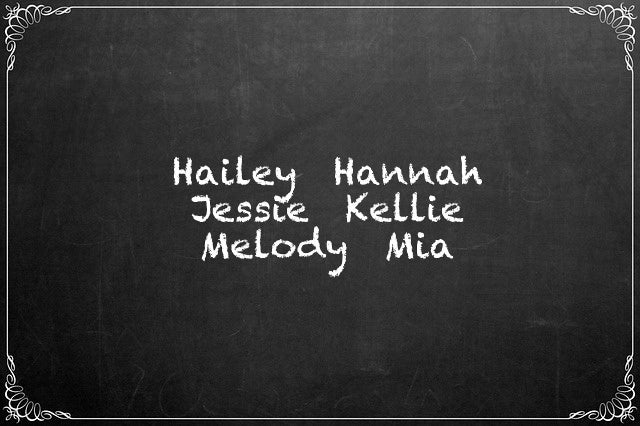 Those who are highly competent but not very warm: 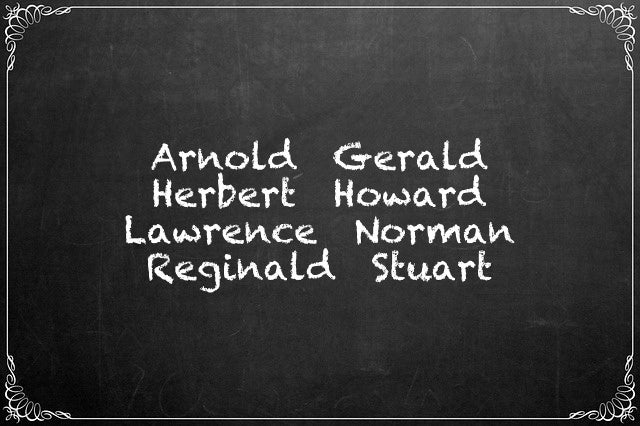 A more significant finding of the study shows that, since name bias exists, several classic psychology experiments could be wrong. Psychology studies often used fictional characters in hypothetical situations—and scientists would often assign random names to these characters they created for the study. It could be that the names they gave their fictional characters have affected the results of their experiment.

“Names have a variety of connotations that could lead to unwanted variance between conditions of an experiment and in other ways have implications for the results of a study,” the researchers wrote.

For example, a 1993 study found that identical essays written by “John” and “Joan” received very different grades, with Joan receiving a worse grade than John. At that time, the scientists thought it was a result of sexism. In light of this new study, however, it could be that Joan received lower grades because people were biased against her seemingly older age rather than her gender.

The researchers are now suggesting that previous studies need to be repeated with names that have a somewhat comparable rating so that underlying bias will not affect the results.

Entitled “Name Norms: A Guide to Casting Your Next Experiment“, the study was conducted by researchers from Syracuse University and was published in the Personality and Social Psychology Bulletin.

How complaining about work can actually do you some good
Musicians and bilingual people have more efficient brains, study finds
Science says sniffing your partner’s shirt helps reduce stress
People who get goosebumps from music have unique brains, study suggests
Science says there’s a reason why cats keep knocking things over
Eye-rolling was a ‘survival tactic’ among women, evolutionary psychologists suggest 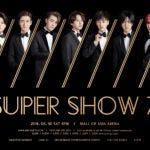 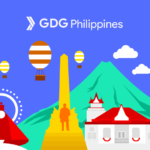