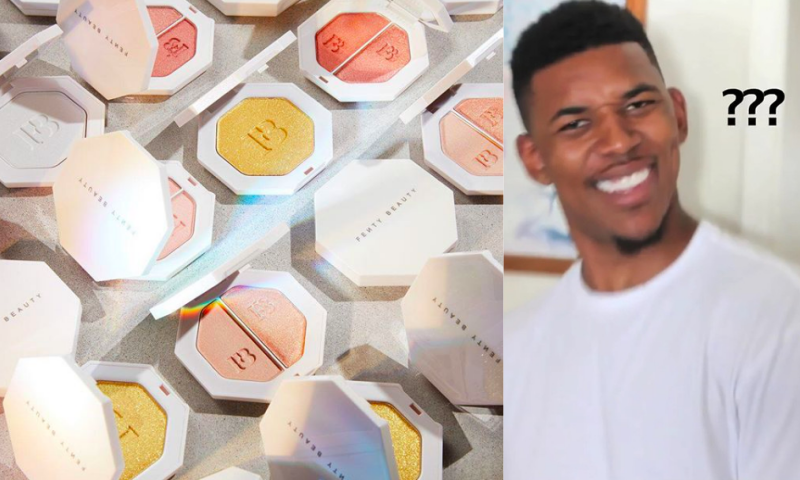 They got married a month ago, and Vincent wanted to commemorate their first month as husband and wife with a gift. When he asked Charlema what she wanted, she requested a highlighter and a make-up brush.

“I said I preferred Fenty but was open to anything that popped,” she said.

Her husband, being the thoughtful man he is, went ahead and looked for the gifts she wanted in drug stores (which is already a clue that he doesn’t know what his wife actually wanted, to be honest). When he couldn’t find Fenty products, he opted for something else. Charlema did say she’s open to anything, right?

He ended up getting her a set of Sharpie stationery highlighters and a hair brush.

So my wonderful new husband Vincent Webb asked what I wanted for our 1 month wedding anniversary. I told him I wanted a…

“I couldn’t find no Fenty but I got you sharpie because they are the best highlighters and they been around for a cool minute,” he told her.

Charlema posted the hilarious story on Facebook, where it has since been shared almost 42,000 times and garnered 112,00 reactions.

Fenty Beauty also noticed the post and shared it on their Instagram. They also promised to send Charlema the real deal soon:

Cherie Gil is on a mission to recreate her ‘Bituing Walang Ningning’ scene with 100 ‘victims’
Professor recreates memes as response to students’ finals week baloney
Meet Louis Spencer, Prince Harry’s ‘single’ cousin who’s ready to win your heart
Fans express disbelief over Jet Li’s recent photo
This is why Rihanna is no longer friends with Drake 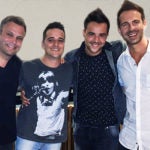 A1 Celebrates 20th Year Anniversary via a Reunion Concert 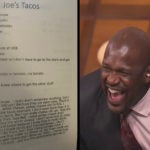