Meet the warriors of Wakanda in latest “Black Panther” featurette 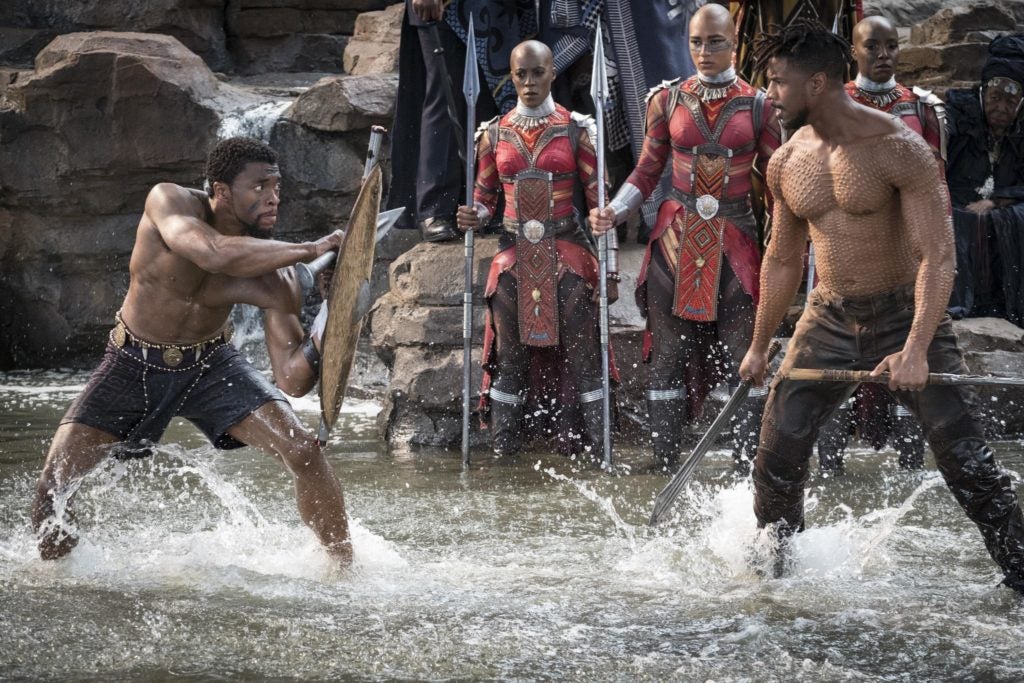 Meet the warriors of Wakanda in this special look at http://youtu.be/HnnRyhuX_jM and watch Black Panther in Philippine cinemas February 14.