WATCH: SpongeBob SquarePants characters come to life in this broadway adaptation of the hit cartoon series

Whenever you come across a bright yellow sponge in the depths of the ocean, you’ll think of no other character than the lovable (yet sometimes annoying) SpongeBob SquarePants.

Whether you are a fan of SpongeBob or not, he continues to be a staple among the minds and memories of kids and kids-at-heart everywhere. So it comes as no surprise that Nickelodeon and Broadway producers created a live musical production around the cartoon character.

In fact, the resemblance between the theater actors and the cartoon characters are uncanny! Check out the side-by-side comparisons for yourselves: 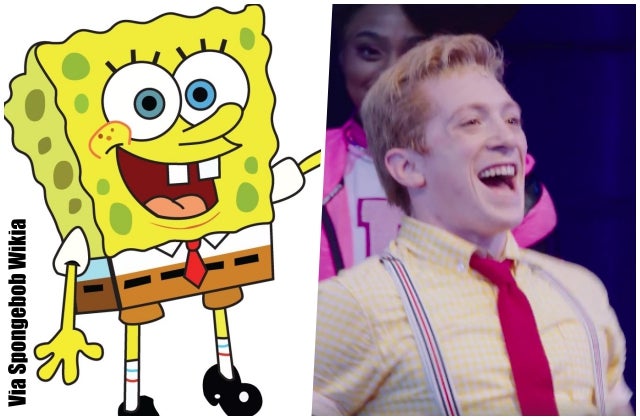 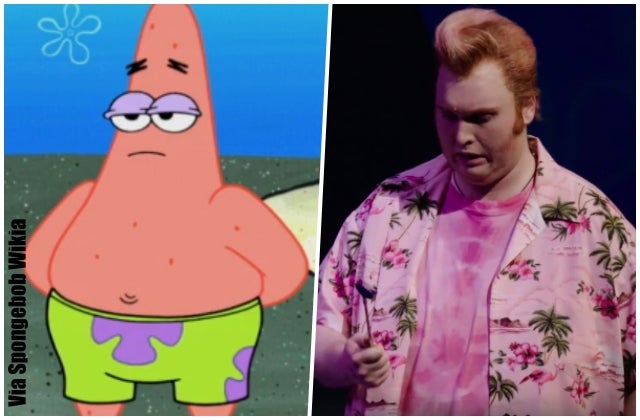 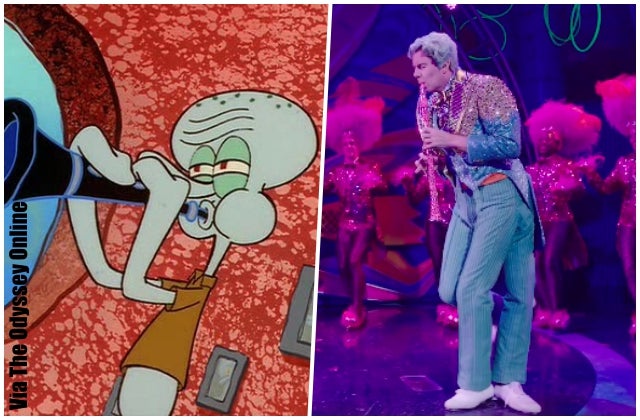 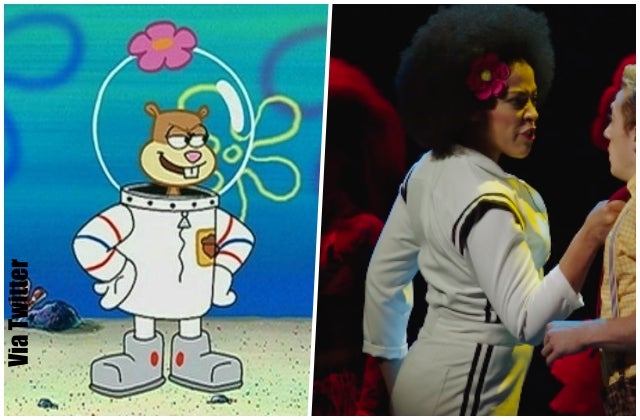 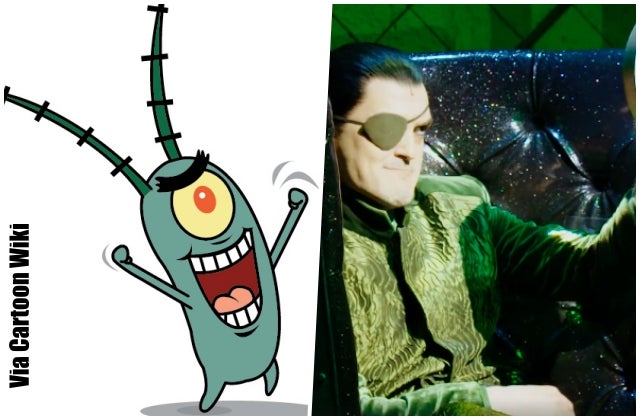 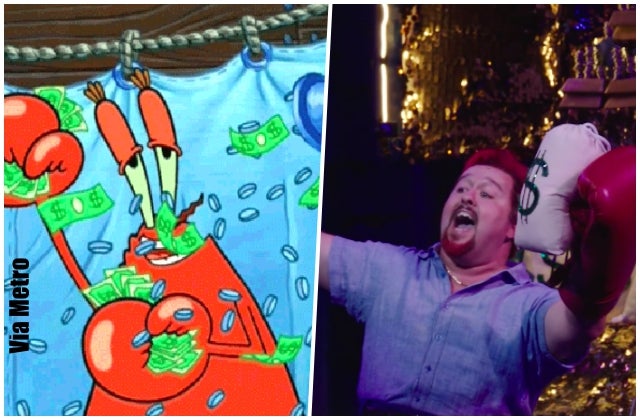 Watch these beloved cartoon characters come to life in this short preview into the musical: