LOOK: These throwback toys will make kids excited and adults nostalgic this Christmas

Santa will soon be on his way, and this year he might be bringing toys that both children and adults will want for Christmas, as nostalgic toys become one of the biggest trends this year.

With toy giants such as The Toy Insider and Hamleys recently releasing their predictions for the hottest toys of the year, here we round up what both children and adults will want to see under the tree this Christmas. 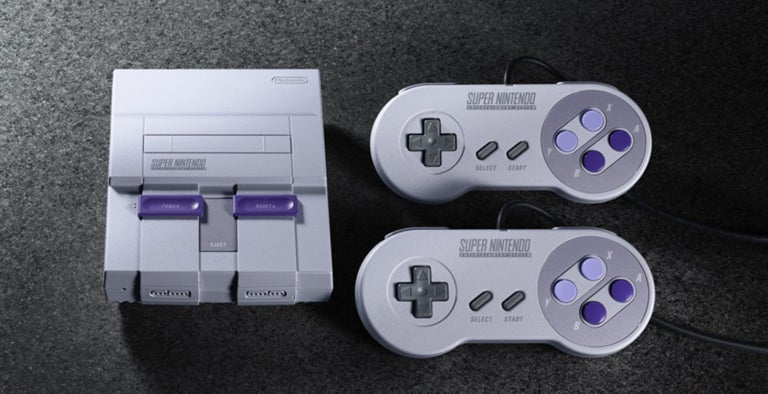 Adults might have been getting nostalgic this year with shows such as “Stranger Things”, but it seems they are not the only ones, as Nintendo’s Super NES Classic looks to be one of the toys of the year.

The gaming system looks just like the 1990s home console that many will remember from their own childhood, but has been given an update with motion-sense technology and HD rumble. The portable device also allows kids to either play on a TV or on-the-go and includes 20 classic Super NES games that will sure to get the whole family playing together. 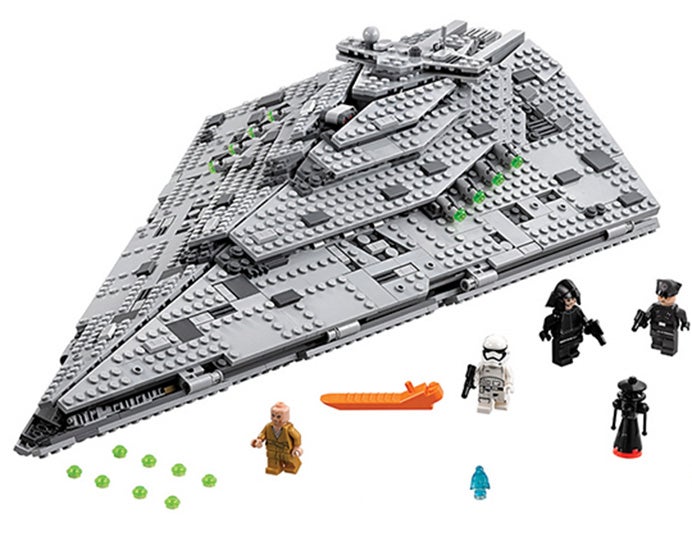 With the upcoming release of the next “Star Wars” installment in December, the movie’s iconic characters are set to be popular toys this Christmas.

Lego has launched a collection of Star Wars buildables which are set to be a hit with both adults and children this year, including a moveable Lego BB-8. By turning Lego BB-8’s wheel kids can turn his head, open his hatch, and pop out his welding torch, just like in the film. And reminding parents of their childhood days playing with the Millennium Falcon is the Lego Star Wars First Order Star Destroyer. Parents and kids will be able to build the 1,416-piece set together, taking turns firing the stud shooters, flying the ship using the handle on top, and opening the panels to play inside. 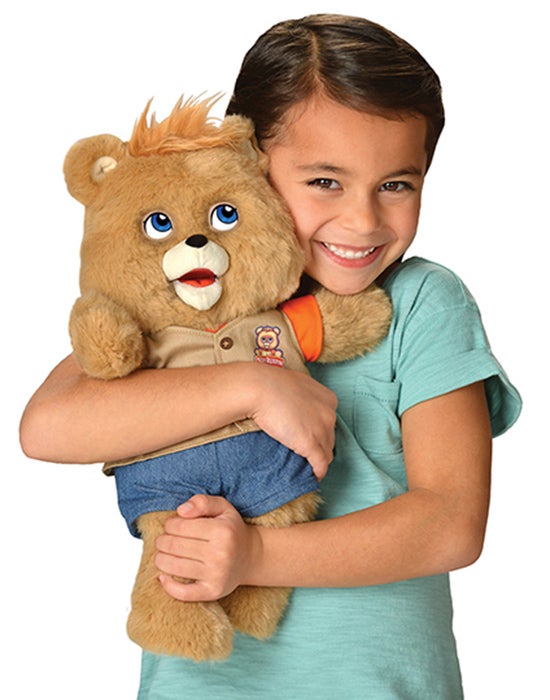 Parents who remember playing with Teddy Ruxpin in the 1980s will find that he is more popular than ever this year, with the talking bear predicted to be one of most wanted toys for younger children this Christmas.

Teddy has been given a more modern update with new interactive technologies and features including color LCD eyes with more than 40 expressions and a motorized mouth to engage children fully into his stories.

Together parents and children can listen to his pre-programmed tales and sing-along songs without the need for Wi-Fi and access additional books via the free app using Bluetooth connectivity.